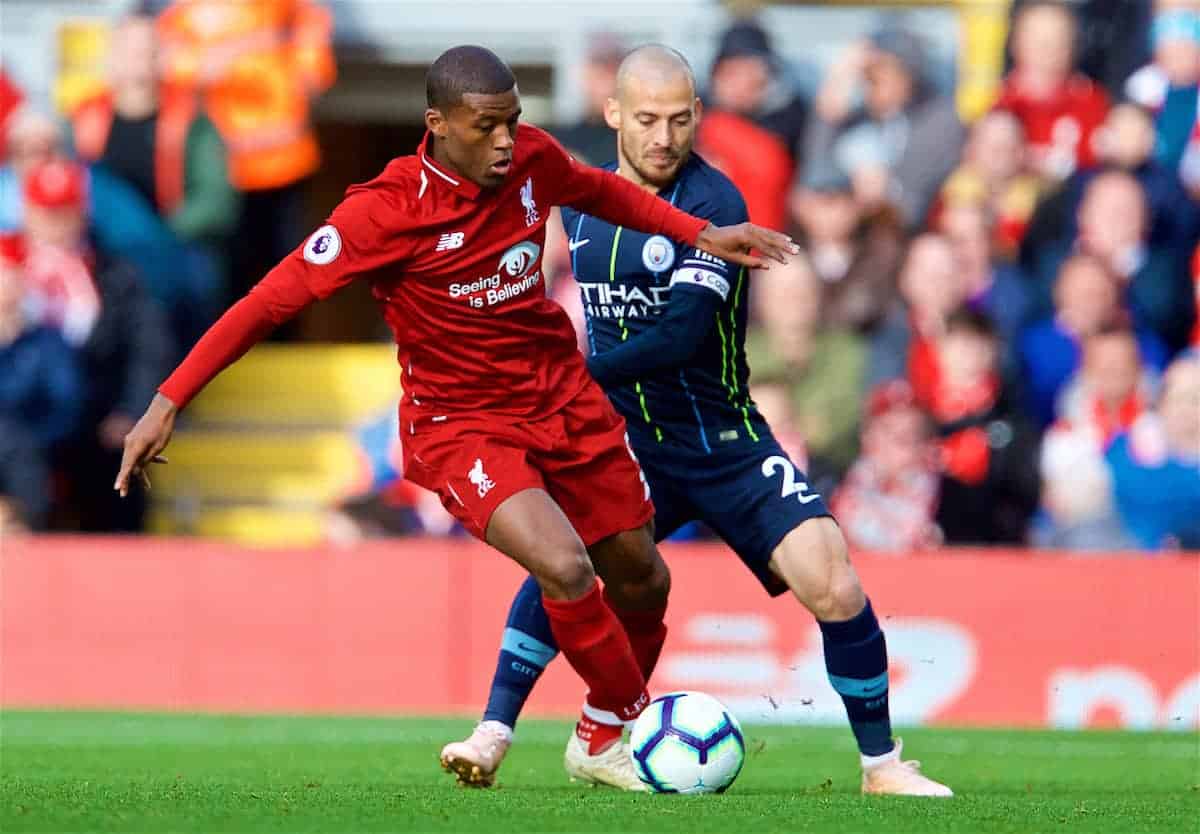 Liverpool’s New Year match against Manchester City is among seven games being rescheduled for TV coverage in December and January.

That means there will be no game for Liverpool on New Year’s Day, or indeed on New Year’s Eve – as there was when the two sides faced each other at Anfield two years ago.

City play at Southampton on the 30th, meaning they will have a day less until Jurgen Klopp and Pep Guardiola’s sides face off again.

The Boxing Day fixture against Newcastle at Anfield will not be shown on TV, and will remain as a 3pm kick off.

The Merseyside derby is among the other changes, moved to Sunday December 2 with a 4.15pm kick off.

The Reds’ home game against Manchester United will be a 4pm kick off a fortnight later on December 16.

Games against Burnley and Bournemouth will also be shown live on UK TV, with the trip to the south coast taking place at 12.30pm meaning an early morning for supporters heading to Dean Court. 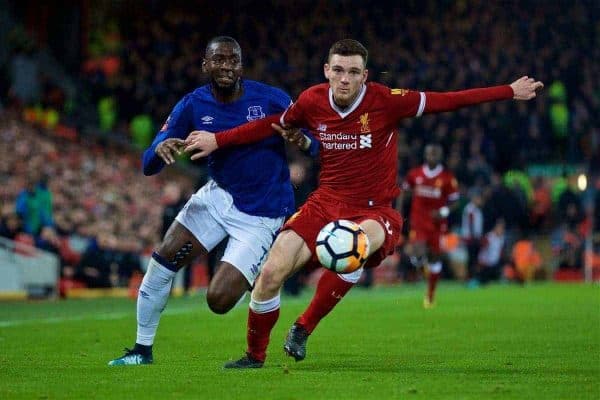