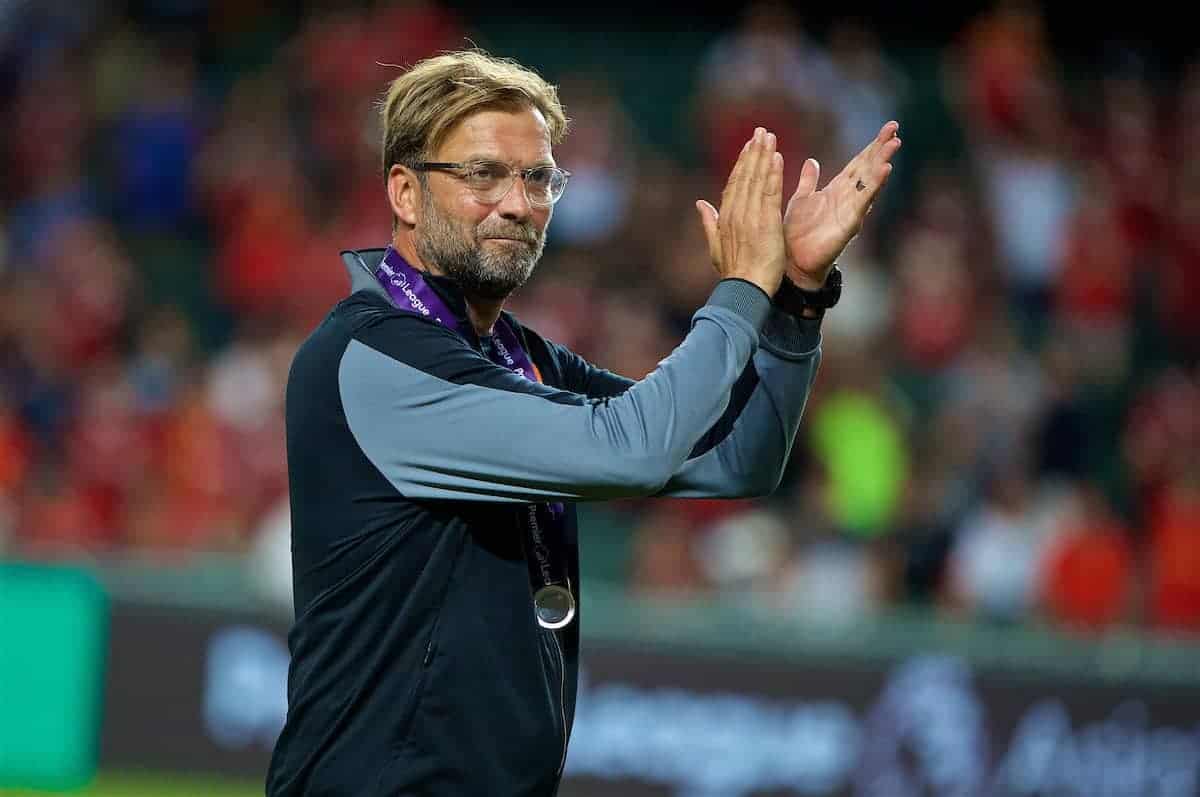 Liverpool are claimed to be in talks over taking part in a pre-season tournament in China in June, with the club already expected to tour the Far East.

Having spent last summer in the United States, the Reds’ rotational schedule should see them return to Asia to help prepare for the 2019/20 campaign.

Though the current season hasn’t even reached the halfway stage, negotiations are already underway regarding next pre-season.

According to Chilean publication La Tercera, this could see them join Colo-Colo and Shanghai SIPG FC in a ‘triangular’ tournament in China.

This comes due to a shared sponsorship between the three clubs, with car manufacturer MG “working on a proposal” to “bring these three teams together.”

MG, who are now based in Shanghai, are Colo-Colo’s main shirt sponsor, while Liverpool announced in August that their partnership had been extended for a third year.

“As partners we have created so much already, I’m looking forward to another year with MG China and seeing what else we can achieve,” chief commercial officer Billy Hogan said.

“Our fanbase is growing rapidly in this part of the world, and as we continue our partnership with MG China, we look forward to bringing our fans even closer to the club through fantastic activations.” 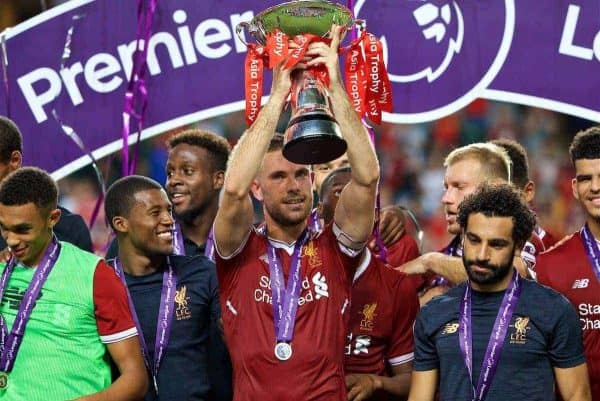 The Reds have alternated between Asia and the United States for their pre-season tours since 2011, with their last trip to the Far East coming in 2017.

Then, they only played two games, taking on Crystal Palace and Leicester City in the Premier League Asia Trophy in Hong Kong, before returning to Europe for a training camp in Germany.

It is likely that Liverpool will enjoy a short tour again next summer, with Klopp more eager to work with his players than fulfil commercial obligations.