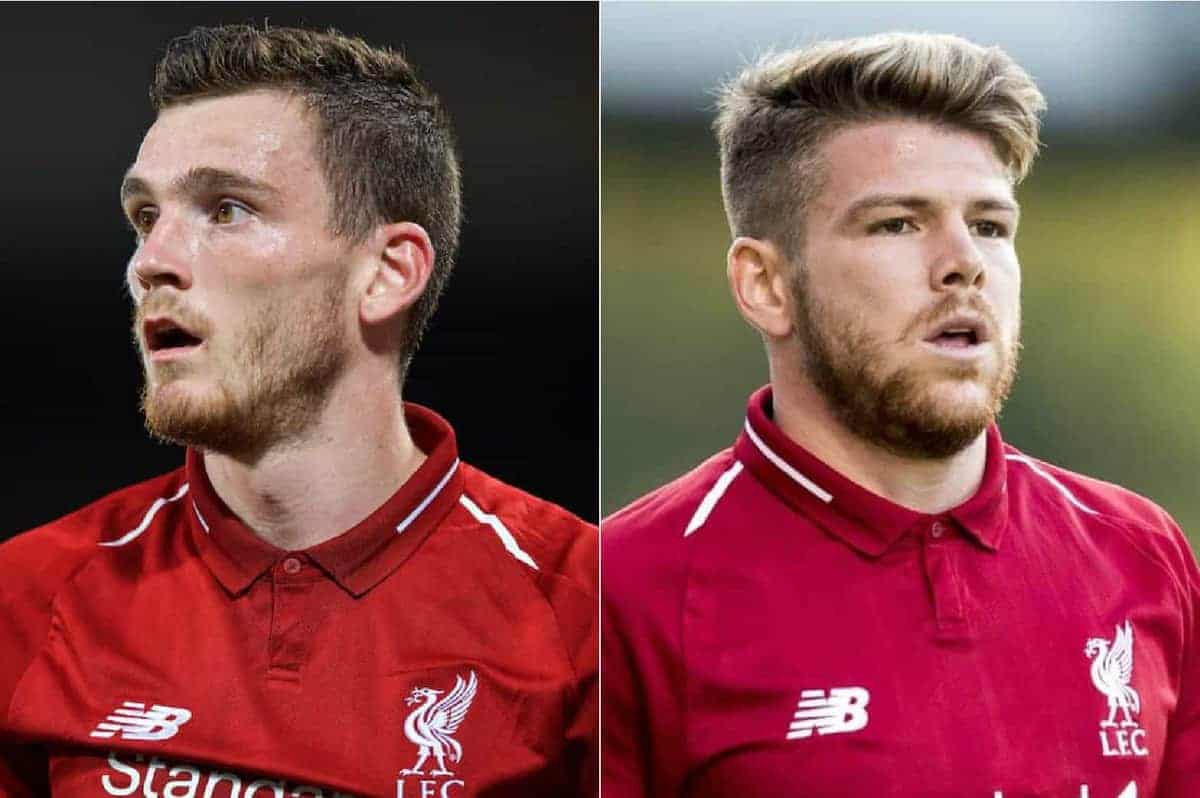 Andrew Robertson is ready to sign a new long-term contract with the club, doubling his current salary and reaffirming his importance to the team.

After initially taking time to win a place in the team, Robertson enjoyed a tremendous second half to the season in 2017/18, winning the battle ahead of Alberto Moreno to be starter.

This year has been much the same: Robertson first-choice, Moreno on the bench more often than not.

Robertson has even been made Scotland captain, such has been his progress in consistency and quality.

And now it seems he’s close to agreeing terms on a new contract, with the Mirror reporting the Reds have put the offer to him to see him earn £60,000 a week.

Reports first emerged back in August that the Reds were looking to extend Robertson’s deal, even though he still has almost three years to go on his current contract.

And his situation is in stark contrast to his positional rival, Moreno, who has less than a year left on his own deal—and no extension is expected.

Goal’s Neil Jones reported last month that the Reds are not exploring the possibility of negotiating a new contract with the Spanish full-back, meaning he’ll leave on a free transfer at the end of the season.

Moreno is in his fifth season at Anfield, but has never truly locked down the left-back spot in undisputed fashion. 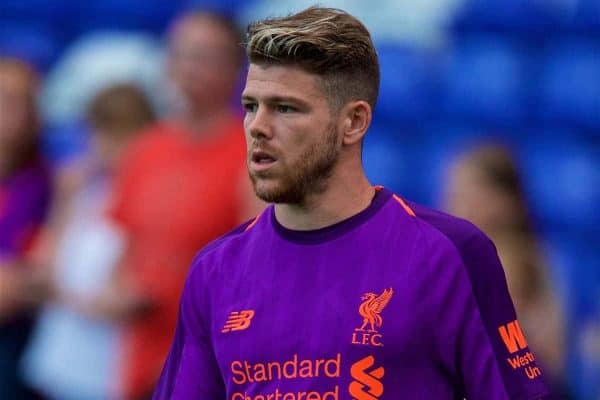 It is expected that the Reds will look to the Academy to fill the void Moreno will leave, with Adam Lewis a candidate to step up from the U23s.

With Trent Alexander-Arnold, Nathaniel Clyne and Joe Gomez all capable of vying for the right-back role, both sides of defence look well-provided for, for this season and beyond.