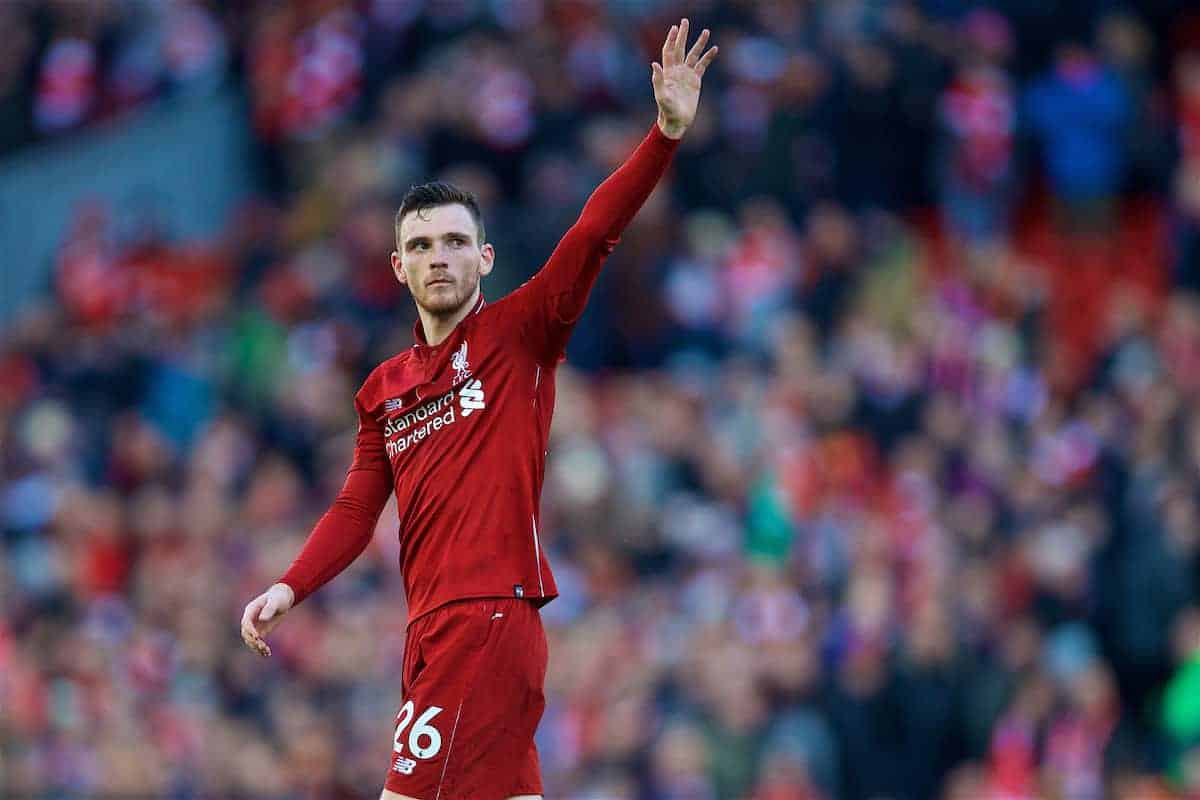 Liverpool face a must-win tie against Napoli at Anfield tonight as they look to progress in the Champions League; here are the best stats ahead of kick-off. 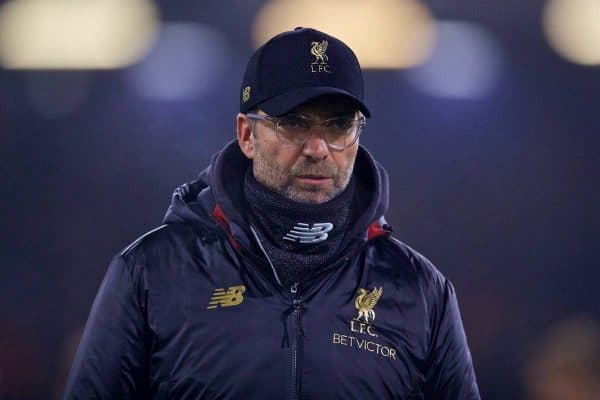 Liverpool are guaranteed to progress to the knockout phase if they beat Napoli 1-0 or by two clear goals.

Should Paris Saint-Germain draw in Belgrade and the Reds win at Anfield by any scoreline, Liverpool will finish top of the group by virtue of having the best record amongst the three teams. They will all have nine points. 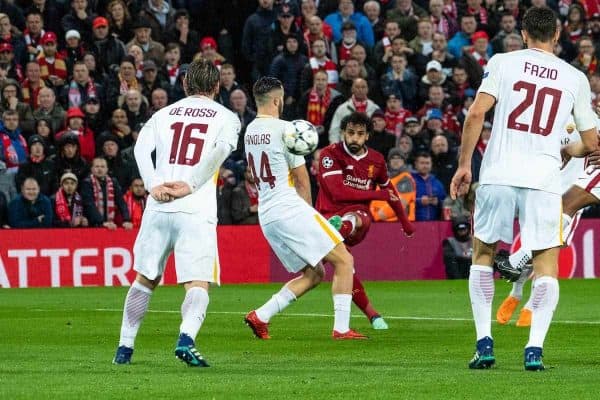 Liverpool met Italian opposition last season at the semi-final stage in this competition beating Roma 5-2 at Anfield and 7-6 on aggregate.

In all games the Reds have won 12, drawn three and lost 12 of the 27 clashes with teams from Italy.

Liverpool have scored in 10 of their home meetings with Italian opposition with Roma (2001) being the only team to keep a clean sheet.

Jurgen Klopp has faced Italian clubs in five ties now and in the nine games during his managerial career he has won three and lost six.

Liverpool have lost one of the last 23 European games at Anfield and are unbeaten in the last 18 at home, winning 13 and drawing five since losing 3-0 to Real Madrid in October 2014.

In those 18 home fixtures, only Porto have prevented the Reds from scoring.

Liverpool have kept 14 clean sheets in their last 18 home games in all competitions.

Roberto Firmino has played in every one of Liverpool’s 33 European games under Jurgen Klopp.

Firmino and Mo Salah both have 13 goals for Liverpool from 20 European Cup appearances. Only Steven Gerrard (30) and Ian Rush (14) have scored more.

Since the start of last season Firmino has been involved in 19 Champions League goals, with 12 goals and seven assists.

Omens, for good and evil

James Milner played against Napoli for Manchester City in the group stage of this competition in 2011-12, with the Italians winning 2-1.

Naby Keita was in the RB Leipzig team that eliminated Napoli from the Europa League last season in the knockout phase. A team-mate of his on that night was former Liverpool reserve ‘keeper Peter Gulacsi.

The referee for this game is Damir Skomina of Slovenia. He has taken charge of Liverpool four times before with the Reds losing all four.

These games include his last—at Roma in last season’s semi-final—and his first, the home defeat by Fiorentina on Matchday 6 of the Champions League in December 2009. 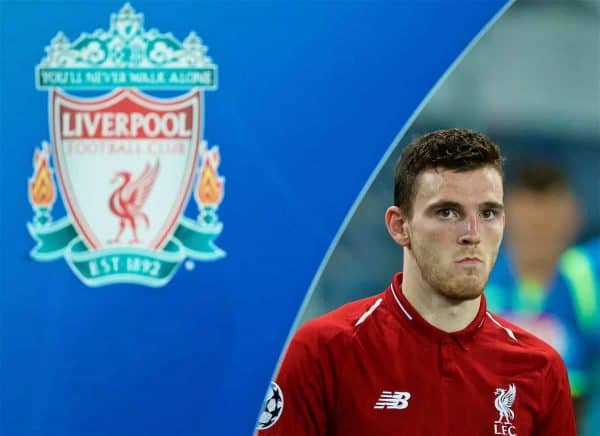 Andy Robertson could make his 50th appearance for Liverpool in this game.

This season Napoli have drawn both Champions League games away from home, playing out a goalless draw in Belgrade and drawing 2-2 in Paris.

At home they have beaten Liverpool and Red Star and drawn with PSG.

Away from home in Europe they have won four, drawn four and lost six of the last 14 but have not won in six (three draws and three defeats).

Only Marek Hamsik remains at Napoli from the team that faced Liverpool in the Europa League eight years ago. Also in that team was former Red Andrea Dossena.

Carlo Ancelotti has faced Liverpool as a coach nine times in his career, winning six and losing three. He was in charge of AC Milan in the Champions League finals of 2005 and 2007.

David Ospina was in the Arsenal team which beat Liverpool 4-1 at the Emirates in 2015, while Orestis Karnezis conceded four to Salah and one to Firmino in Watford‘s 5-0 Anfield loss last season.

Napoli are unbeaten in their last 12 matches in all competitions (eight wins, four draws), since a 3-1 Serie A loss at Juventus back in September. 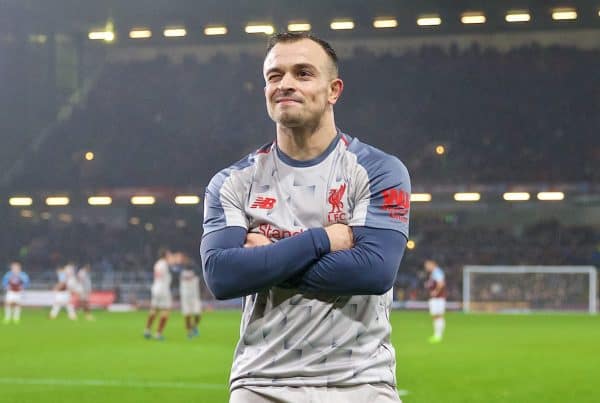