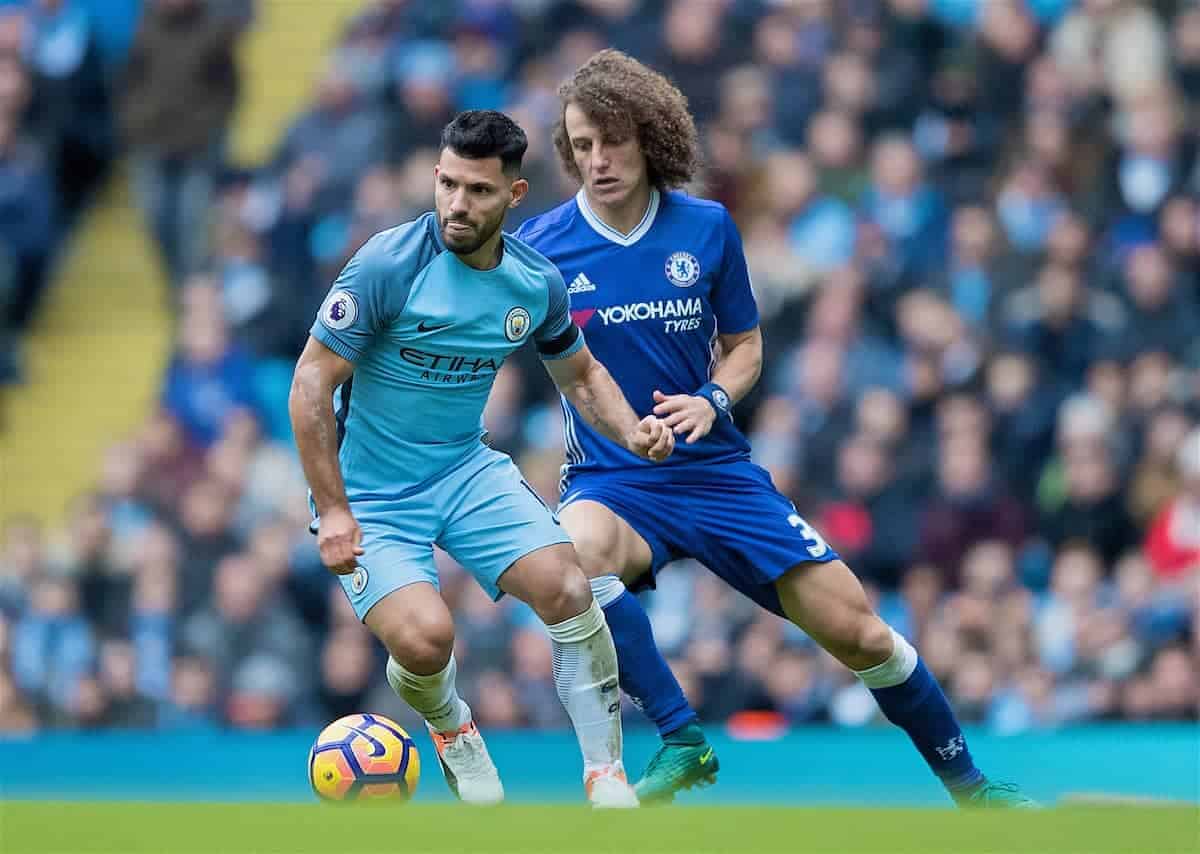 After a busy midweek of Premier League action, another full round of fixtures takes place this weekend.

Liverpool take on Bournemouth at Dean Court on Saturday, following their hard-fought 3-1 victory at Burnley on Wednesday night.

Jurgen Klopp‘s side know that a win will put them top of the table, for a few hours at least, but the Cherries will be a tough proposition.

Away from the Reds, there are nine more matches to look forward to; here’s a look at the weekend action.

Arsenal‘s unbeaten run now stands at an impressive 20 games, after they drew 2-2 at Man United in midweek.

Saturday’s visit of Huddersfield should be one of the Gunners’ more routine outings of the season, with their quality far greater than their opponents’.

A top-four finish is now genuinely on the cards after this excellent run of form and Unai Emery deserves great praise for the job he has done.

Three more points will be added to their tally this weekend, even though Huddersfield will show some fight along the way.

Brighton‘s trip to Burnley is unlikely to be a classic, but it is another great chance for the Seagulls to continue their quietly impressive form.

Their 3-1 win over bitter rivals Crystal Palace on Tuesday, despite having 10 men for much of the game, has left Chris Hughton’s side 10th in the standings.

Burnley battled hard against Liverpool before eventually succumbing and the Clarets will do enough to get a point this time around.

Cardiff’s mini-resurgence came to an end in midweek after a 3-1 loss at West Ham, but Neil Warnock should still be feeling confident at the moment.

His side have shown they can compete in the Premier League—many felt they could achieve an all-time low points tally—and they will look to put on a strong showing at home to Southampton.

Saints sacked Mark Hughes earlier in the week, with Ralph Hasenhuttl set to take charge of his first game as manager and looking to spark an instant upturn in fortunes.

Will they get that ‘new manager bounce’? No.

There are few signs of matters improving under Jose Mourinho at Man United, which is a pleasant sentence to write!

Wednesday’s draw against Arsenal did little to suggest they are on an upward trajectory, but even they will overcome Fulham on Saturday.

The bottom-placed west Londoners are looking like strong relegation candidates at present, with 36 goals leaked in 15 matches.

It is unlikely to be a mauling, considering Mourinho seemingly doesn’t like his team scoring goals, but United will have too much.

West Ham have had a productive week, having enjoyed back-to-back wins against Newcastle and Cardiff, as they look to push into the top half of the table.

Saturday’s visit of Palace represents a great opportunity to make it three victories on the bounce.

The Eagles’ 3-1 loss at Brighton was a terrible result, considering they had a man extra from 28 minutes onward, and they are hovering ominously above the drop zone.

It’s the type of fixture where either team could feasibly take the points if they produce their best level of performance, but the Hammers should edge it against their London adversaries.

Pep Guardiola’s men are in frustratingly unstoppable form in the league from a Liverpool perspective, still dropping just four points all season.

Chelsea are one of the few teams who should be capable of going toe-to-toe with City across 90 minutes and the Reds will hope they do exactly that.

The fear is that, once again, City will be too strong for their opponents, who lost 2-1 at Wolves in a damaging defeat on Wednesday.

This City side would have to exist at the same time as Liverpool’s best team of the last 25 years, wouldn’t they?

Leicester‘s form has been unpredictable since the tragic death owner Vichai Srivaddhanaprabha, which is wholly understandable.

The Foxes still find themselves ninth in the table, however, and they will give Tottenham a tough game on Saturday night.

Spurs responded from their north London derby nightmare with a routine victory over Southampton, but this is a much greater test of their top-four credentials.

The only match on Sunday is not a fixture neutrals will be eagerly anticipating, as Newcastle host Wolves at St James’ Park.

It is a clash between former Reds pair Rafa Benitez and Conor Coady, while both teams have also been linked with a January move for Divock Origi.

Newcastle got a good point at Everton on Wednesday, while Wolves‘ 2-1 triumph at home to Chelsea was arguably their best result since returning to the Premier League.

These teams could be very close come the end of the season, as well as over the 90 minutes.

Gameweek 16 ends with a clash between two strong contenders for ‘best of the rest’ and the seventh-place berth.

Everton welcome Watford to Goodison Park after a disappointing week that has included Jordan Pickford’s derby howler and a draw at home to Newcastle.

An eight-point gap has opened up between themselves and fifth-place Arsenal, making sixth their glass ceiling for the season.

Watford have slipped to 11th after just one point in five games, scoring just twice in that time, and Everton will hand them another defeat on Monday night.