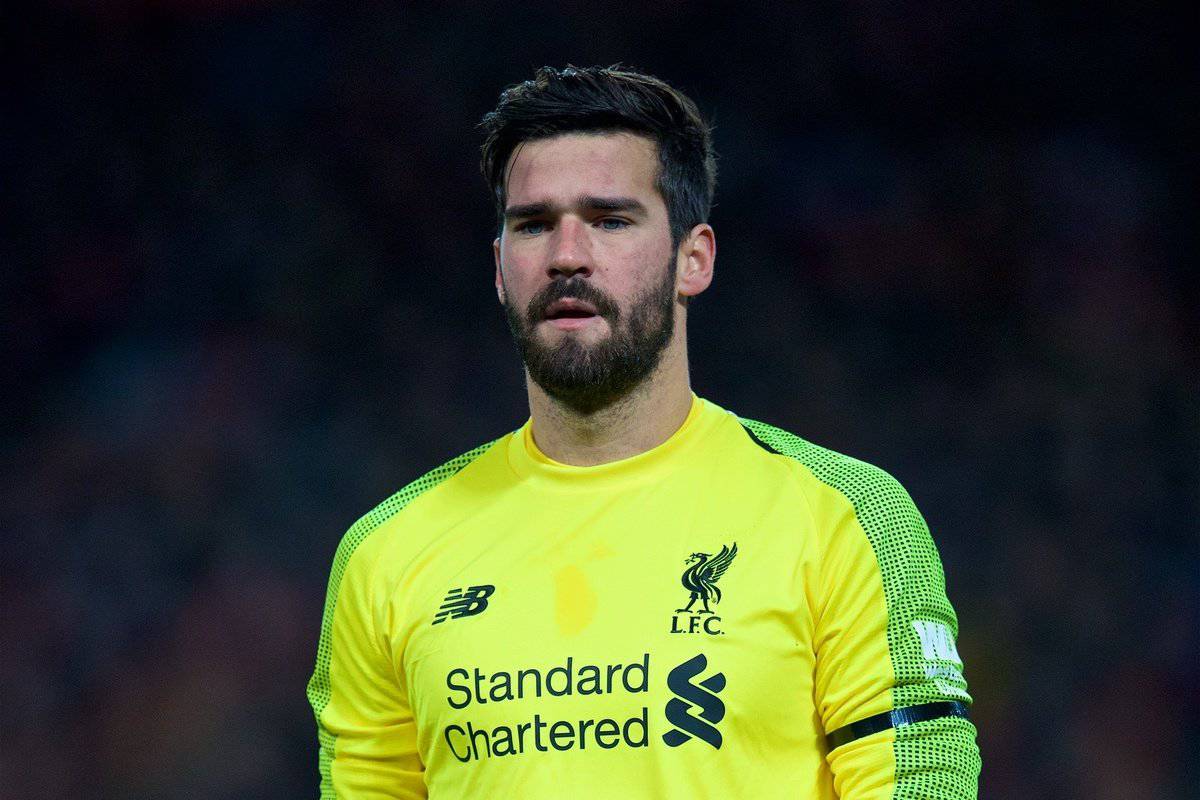 Liverpool surged to a 5-1 victory over Arsenal at Anfield on Saturday, with a series of outstanding displays throughout defence, midfield and attack.

The Reds suffered an early setback in their final game of 2018, with Ainsley Maitland-Niles scoring his first-ever goal for the visitors after Alex Iwobi’s brilliant cross.

But Roberto Firmino, whose record against Arsenal is exceptional, took control as he struck twice within minutes to put Liverpool in front, before the hosts truly settled.

Mohamed Salah teed up Sadio Mane before scoring one of his own from the spot, then graciously handing the ball to Firmino for another penalty in the second half to ensure the Brazilian’s first hat-trick for the club.

Despite scoring three, Firmino was arguably not the top performer on Saturday, with that distinction possibly landing at the feet of Gini Wijnaldum.

Wijnaldum performed with impressive control in a fine team display that saw the Reds go nine points clear at the top.

But what did fans, journalists and statisticians make of Liverpool’s resounding victory? 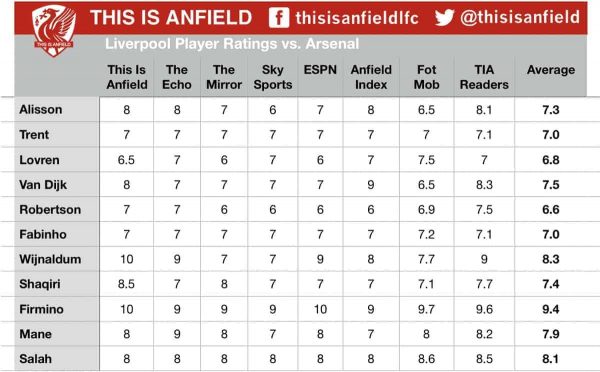 Firmino (9.4) deservedly leads the way with an outstanding average rating, with no publication deeming the No. 9 worthy of lower than a nine out of 10.

The Echo‘s Ian Doyle hailed his mazy run to find space for his second of the night as “pure artistry,” while Anfield Index’s Oliver Emmerson describing Firmino as “back to his best.”

Though bizarre seven-out-of-10 ratings from the Mirror and Sky Sports lowered his average, Wijnaldum (8.3) was the Reds’ second-best, with ESPN’s Glenn Price labelling him “sublime in another match against one of the big six.”

Salah (8.1) was not far behind, nor was Mane (7.9), with This Is Anfield’s Joanna Durkan highlighting how “it has been a largely frustrating season” for him, “but against Arsenal the winger put in a complete performance.”

Interestingly, both Trent Alexander-Arnold (7.0) and Fabinho (7.0) received seven-out-of-10 ratings from all six publications, recovering from some shaky moments to produce steady performances. 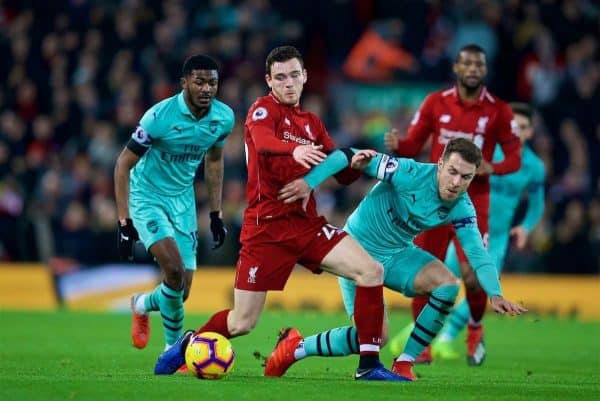 It was a less comprehensive night for Dejan Lovren (6.8) Andy Robertson (6.6), who were the only Reds players to average below a seven out of 10.

“Given a real test by Maitland-Niles and was caught upfield for the Arsenal goal,” wrote Doyle in a strong summary of Robertson’s night, “but his long diagonal created the third, and didn’t stop running.”

Similarly, Price concluded that Lovren “carelessly surrendered possession which led to Arsenal‘s opening goal, but was fine other than that moment.”

The response Liverpool made to Maitland-Niles’ shock opener serves as real encouragement as the title challenge continues, having shown their mettle in the face of numerical adversity.

Hopefully, they won’t fall behind again next time out, against a Man City side struggling to keep the pace but clearly determined—as if the Reds win at the Etihad, their stranglehold at the top will be truly significant.