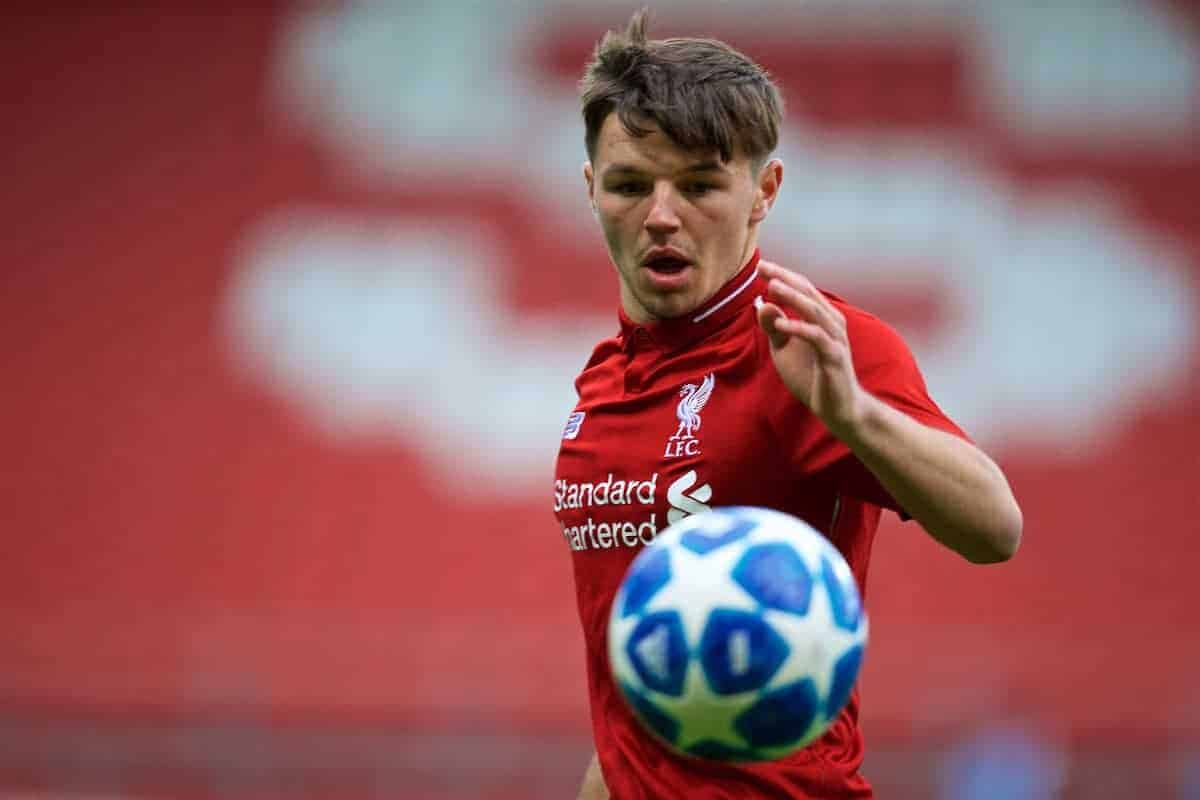 The Liverpool U23s kicked off 2019 with a tough 1-1 draw with Premier League 2 rivals Tottenham on Monday evening, as Bobby Duncan made his first start.

Duncan had previously featured twice off the substitutes’ bench for Neil Critchley‘s side, and at just 17 this serves as a big indicator of his reputation at the academy.

Twenty-three goals and 19 assists in 23 games for the U18s and U19s in the first half of the season provide tangible proof of the striker’s influence since his summer arrival from Man City, and he was given a big chance on Monday.

Named alongside a host of more experienced faces in Stevenage, including the returning duo of Corey Whelan and Connor Randall, Duncan was one of just four teenagers in the starting lineup.

Neco Williams (17), Liam Coyle (19) and Liam Millar (19) made up the rest of the youthful contingent, against a Spurs side that included first-team exile Vincent Janssen.

The young Reds enjoyed an end-to-end game in the first half, with Duncan almost opening the scoring just before the half-hour and Japhet Tanganga going closest for Spurs.

The quality improved after the break, but unfortunately it was the hosts who broke the deadlock, with Kazaiah Sterling eventually beating Kai McKenzie-Lyle after some great work from the imposing Liverpool ‘keeper.

McKenzie-Lyle continued to impress, denying Jack Roles with a superb save from point-blank range at his near post, and the 21-year-old was certainly key to gaining a result.

It ultimately fell to Coyle, making his 16th appearance across the age groups this season, to make the difference and restore parity, and the Scouser did so with a stunning strike from 25 yards.

Holding on for a draw, the young Reds finished the night just five points behind Division 1 leaders Everton despite sitting sixth in the table.

For Duncan, who took Twitter to after the game, it was a proud night, and the ambitious youngster is now setting his sights on further progress, aiming “onwards and upwards.”

The U23s are next in action at home to Brighton next Monday night, while the U18s host Sunderland on Friday. 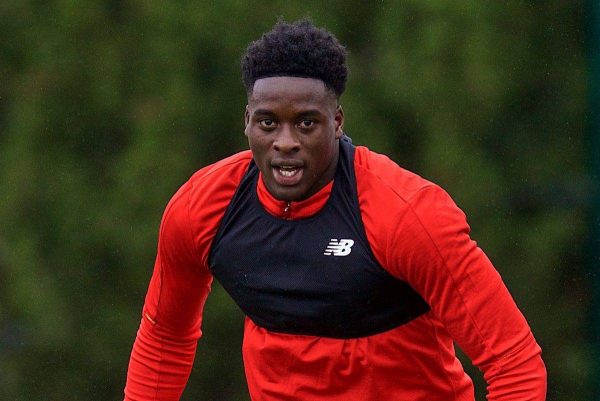