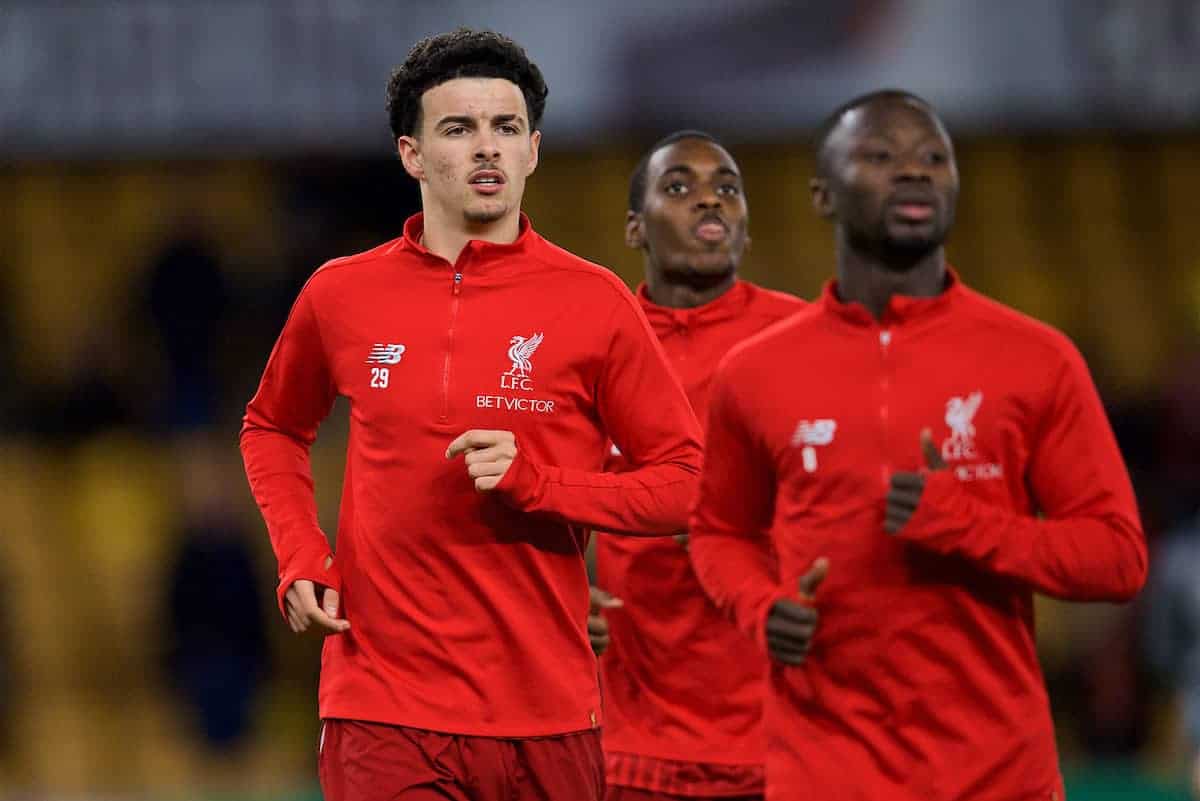 Jurgen Klopp handed debuts to three more academy players in Liverpool’s 2-1 loss to Wolves in FA Cup, but how many can you remember from his reign so far?

The Reds fell to an early exit from English football’s most historic cup competition, with Klopp fielding a makeshift side at Molineux.

With only two players keeping their places from the 2-1 defeat at Man City last time out, the manager was forced to then make a further change just six minutes in, handing 16-year-old Ki-Jana Hoever his Liverpool debut.

Hoever was one of three youngsters to make the step up from academy football for the tie, and one of 14 to have done so since Klopp took charge in 2015.

Here, you can test your knowledge on those young hopefuls to make their first forays under Klopp’s management.

As a rule, young players signed for the first team, such as Marko Grujic and Dom Solanke, do not count; but those brought in to become regulars at academy level, for example Pedro Chirivella, do.

You have four minutes – can you remember all 14 of Klopp’s academy debutants?