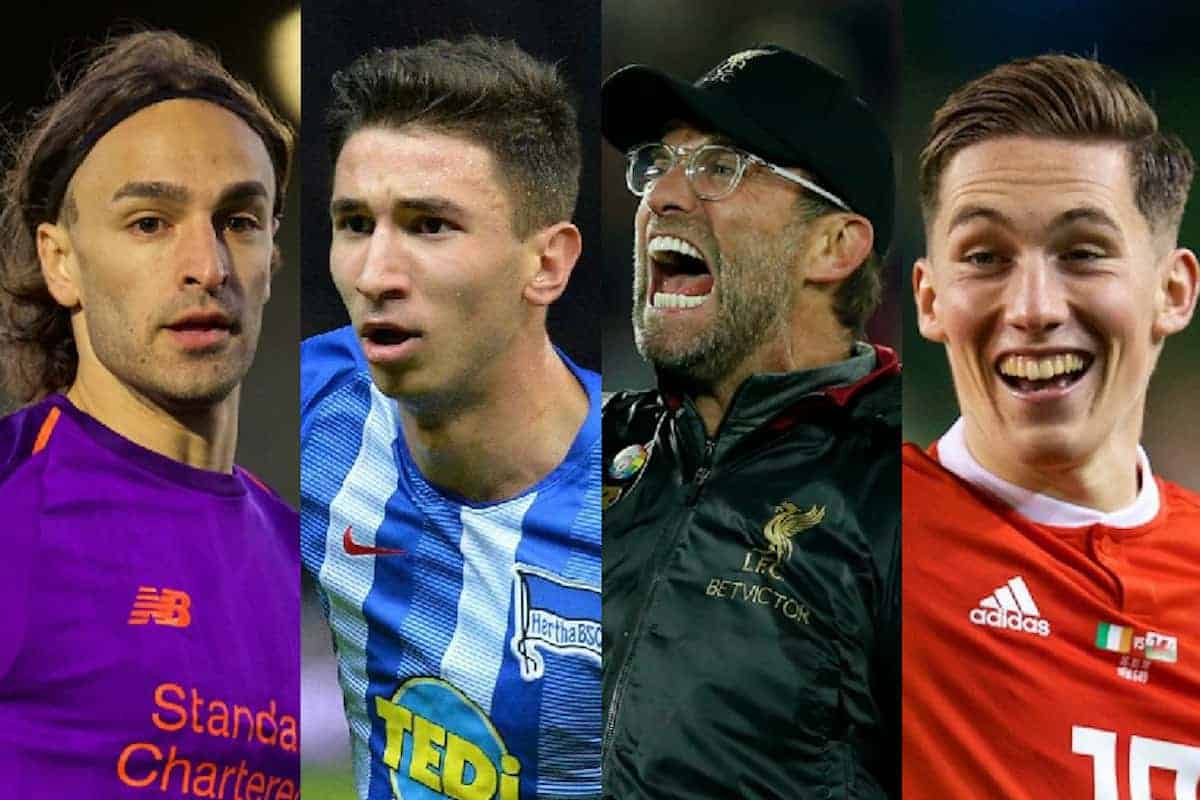 We round up the latest Liverpool news and transfer rumours on Friday, as focus switches to Monday’s trip to West Ham. 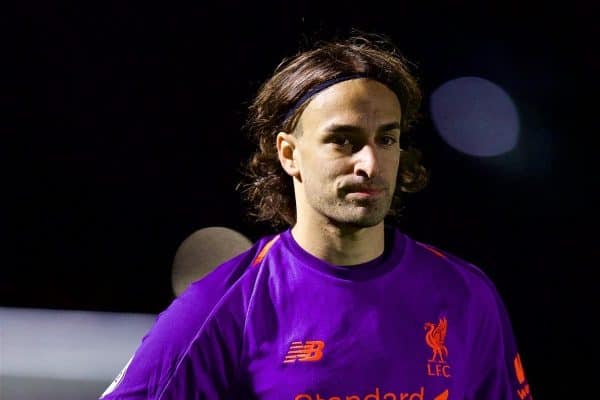 Lazar Markovic‘s Liverpool career has come to an end at long last, with the forward joining Fulham at the eleventh hour on deadline day.

It has been reported that the Reds will save a total of £1.7 million for the sale of the 24-year-old, in fees and wages.

The hope is that Markovic – whose contract was due to expire in the summer – can turn his career around, as Jurgen Klopp alluded to in his pre-West Ham press conference on Friday:

“Previous transfers did not work out and we were not responsible for that. He can go to Fulham and show his potential again.

“I am happy for him. He’s a good lad, a really good footballer. Hopefully it will work out for him.”

Marko Grujic is thriving at Hertha Berlin this season, earning many plaudits and finishing off a superb team goal against Schalke last Friday.

Liverpool’s on-loan Serb still has a future at Anfield and he has told Berliner Kurier that Klopp is in regular contact with him, saying he will talk about his future at the end of the season:

“He congratulates me every time I score.

“Liverpool have enough games and other things to think about, but I’m waiting for their decision in the summer. I can only say that I am very happy here. That suits everything.”

It sums up Klopp’s man management skills that he is paying such close attention to those players out on loan.

Harry Wilson has been one of the Championship’s outstanding players this season, starring for Derby County and scoring an array of spectacular goals.

It wasn’t always such happy times for the youngster, however, with Liverpool’s Academy director Alex Inglethorpe explaining that a failed spell at Crewe Alexandra in 2015 inspired him to improve.

“He had a dismal time there and if you speak to Harry now, his evaluation of that experience is fantastic because I think what it did was give him a bit of an epiphany of what was needed,” Inglethorpe told Liverpoolfc.com.

“I think he thought it was probably going to be easier than it was. There weren’t many bumps in the road up to that point and I think [the time at] Crewe probably robbed him of confidence.

“But I think he grew up. He came back different, he came back with his eyes far wider in terms of being open to suggestions about what he needed to work on.

Manuel Pellegrini is preparing for West Ham‘s clash with Liverpool on Monday, but there is doubt surrounding key man Marko Arnautovic’s involvement.

Speaking to the press on Friday, the Chilean gave an update on the striker’s situation, as well as other injuries:

“We are not sure about Marko. We need to see the development and the pain in his foot. We have 72 hours more to see if he will be able to play.

“It’s more a question for the doctor. We will see on Saturday and if he can kick the ball.

“Fabianski will be OK. He didn’t work today 100 per cent but I think he will be able to work normally tomorrow. Aaron Cresswell is getting better, but Samir Nasri needs one week more.”

The Hammers sit 12th in the Premier League ahead of the visit of the Reds and will be looking to bounce back from Tuesday’s 3-0 defeat at Wolves. 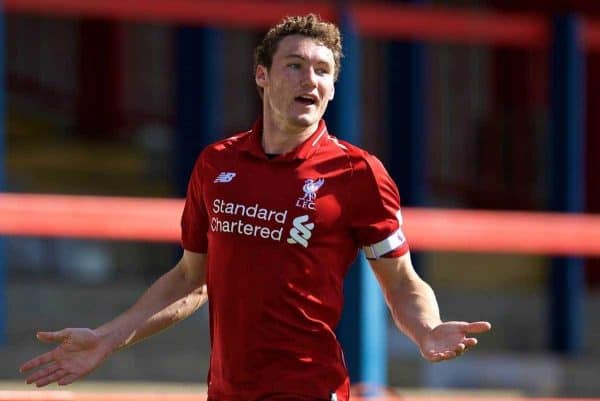 The 21-year-old has told the club’s official website that he cannot wait to get his senior career underway:

“I’m very happy to finally get it over the line and get it done. It’s something I’ve known about for a month or so and I’m happy to be here and can’t wait to get started.

“I’ve learnt loads at Liverpool and have loved my time there. Now it’s time to go and get my career started.”

A box-to-box midfielder, it will be interesting to follow Virtue’s progress, as he hopes to inspire Blackpool into the playoff positions come May.