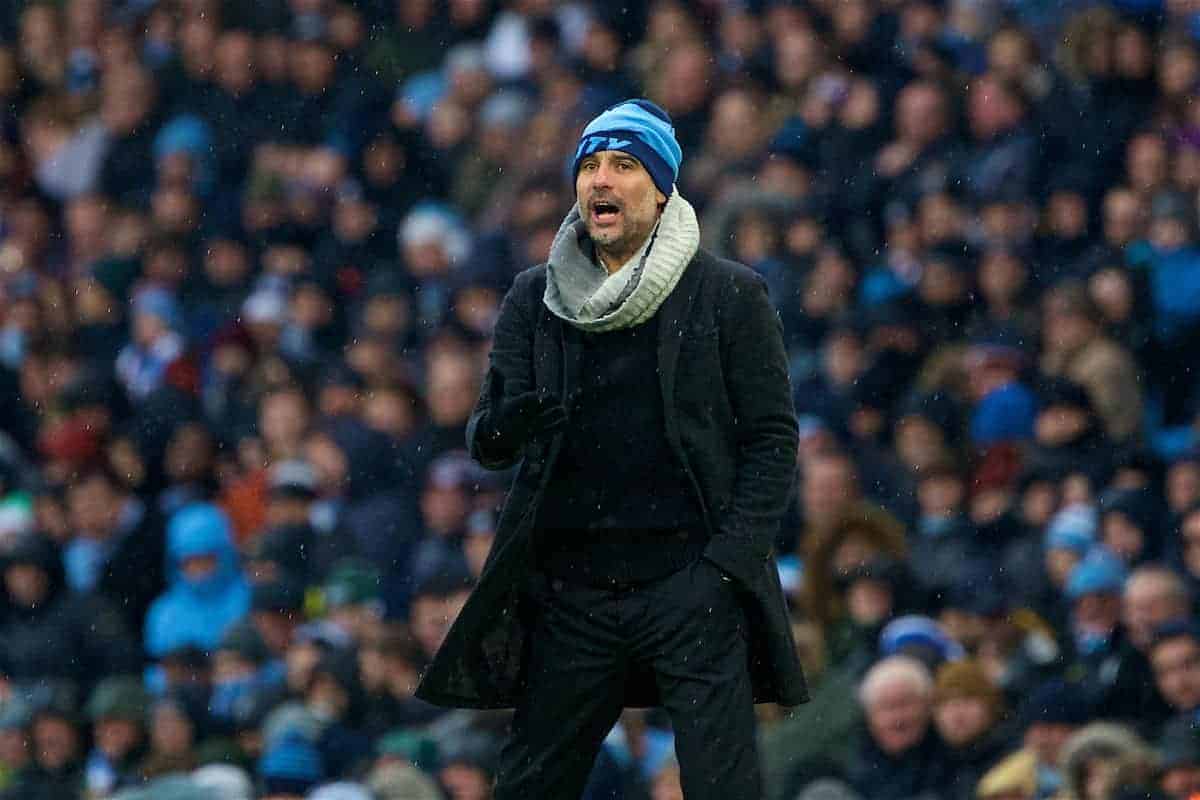 Manchester City manager Pep Guardiola has challenged title rivals Liverpool to respond after they went top of the Premier League for the first time in two months.

A 2-0 win at Everton, thanks to goals in added time at the end of each half from Aymeric Laporte and substitute Gabriel Jesus, lifted them above their title rivals on goal difference, having played one match more.

The win at Goodison Park puts the pressure back on Jurgen Klopp’s side – who a month ago had a chance to go 10 points clear with a win at the Etihad Stadium – who play Bournemouth on Saturday, 24 hours before City host Chelsea.

“It’s a question for them. We are leaders. Twelve games to play, a lot of points,” said Guardiola when asked what his side going top of the table meant.

“Now comes a big test, a big goal. Chelsea are an exceptional team who have had seven days to prepare.

“We have to prepare well. It really is a final for us this weekend. If we are able to take these points, it is a huge step forward.” 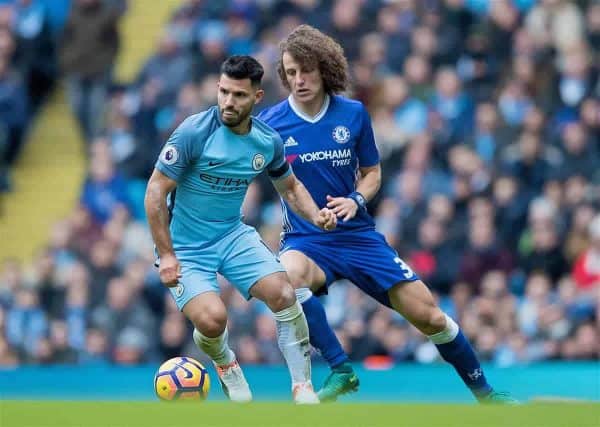 The City boss praised his side for their persistence, having been on the verge of seemingly being dumped out of the title race at the beginning of January.

“The reality is we could have been, one month ago, 10 points behind when we played Liverpool,” he added.

“A few days ago we could have been seven points behind. Now we are top of the league.

“The lesson is never give up. That is the best advice. That is a lesson for all athletes. Try to win the games, because life can change immediately.”