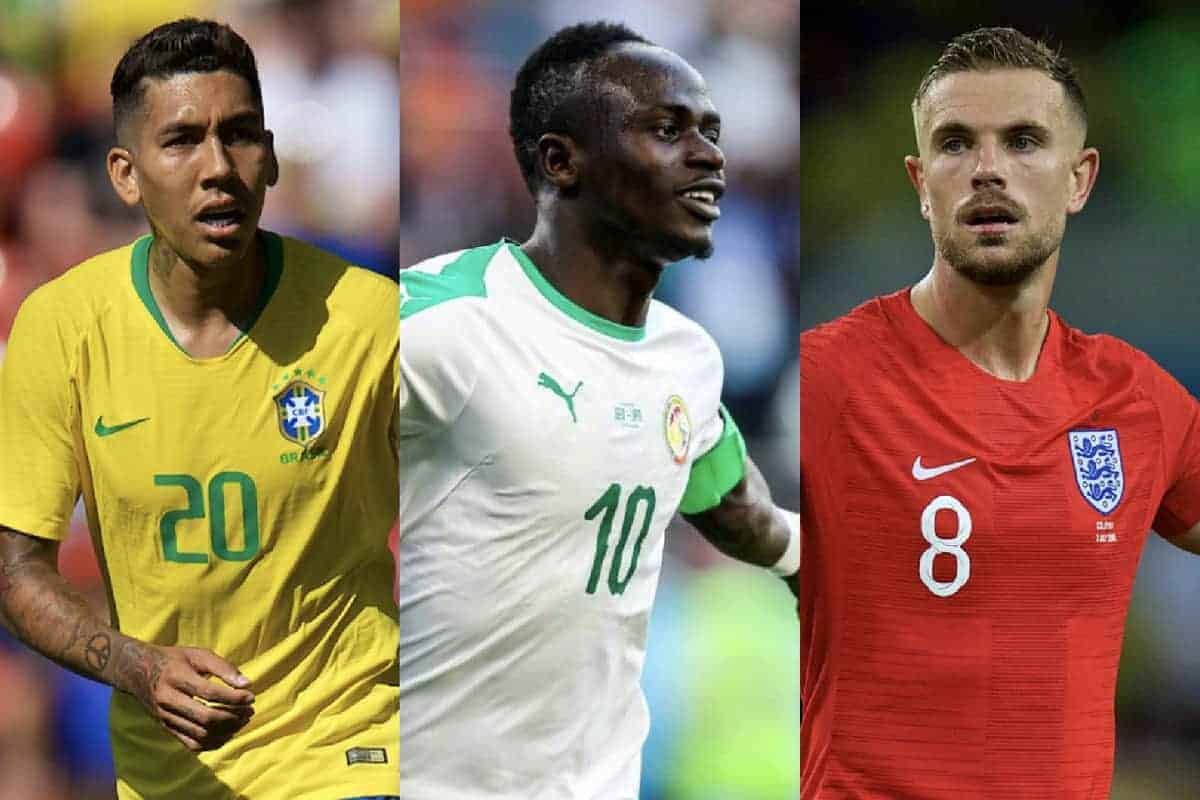 There was a shock result, another impressive England outing and Liverpool youngsters were out in force in the latest batch of internationals for the Reds.

The third and fourth day of the March break again paved the way for a host of Liverpool players to represent their country, with the club’s youth taking centre stage.

The shock of the latest batch of fixtures arrived in the form of Brazil’s 1-1 draw with Panama, where only one of Liverpool’s Selecao trio featured.

Roberto Firmino played 60 minutes for Tite’s side and came close to opening the scoring with a headed effort early on, only for it to be narrowly directed across the face of goal.

They are all likely to start at the same stadium in April, however, with the Reds visiting again in the quarter-finals of the Champions League.

Elsewhere, Jordan Henderson was the lone representative for England in their 5-0 thumping of the Czech Republic, after Trent Alexander-Arnold‘s withdrawal through injury.

The Liverpool skipper overcame an ankle injury, which ruled him out of the 2-1 win over Fulham, to play the full 90 minutes—where he impressed in the middle of the park.

He started in an advanced position in midfield which looked to have given him renewed freedom to move into the final third, only for Eric Dier’s injury to force him into a return to his more familiar role at No. 6.

Sadio Mane, meanwhile, played the full 90 minutes as he captained Senegal to a 2-0 victory over Madagascar—stretching their unbeaten record to six in qualifiers for the Africa Cup of Nations. 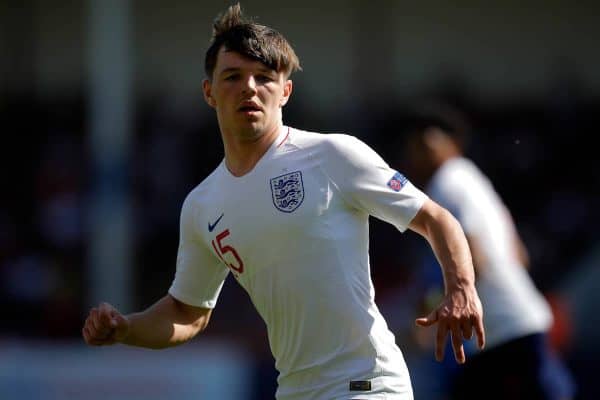 On the youth front 11 Liverpool youngsters featured for their country, where Rhys Williams and Bobby Duncan were handed 90 minutes during the England U18s’ 1-0 defeat to the Czech Republic, while Curtis Jones featured for the last four minutes off the bench.

Vitezslav Jaros missed the chance to face off against his fellow Liverpool team-mates as he again failed to make the matchday squad through injury.

Ki-Jana Hoever helped pick up another win for the Netherlands’ U17 side as they cruised past Israel with two answered goals, but the defender picked up a booking which subsequently saw him withdrawn with 77 minutes on the clock.

It was not as positive news for Neco Williams and Morgan Boyes, however, as the Wales U19 fell to a comprehensive 5-1 defeat at the hands of Spain—where the duo each played just short of 70 minutes.

Moreover, George Johnston, Edvard Tagseth, Rafa Camacho and Patrik Raitanen were also in action for their respective youth teams across Friday and Saturday.

Sunday could see a host of Liverpool’s senior players in action for their nation, with Virgil van Dijk and Gini Wijnaldum expected to start in the Netherlands’ Euro 2020 qualifier with Germany.

The pair each found the net in the last meeting between the two teams which ended 3-0 in Netherlands’ favour back in October, and they still have an eye for goal having each scored earlier this week against Belarus.

Andy Robertson is expected to return straight into Scotland’s lineup against San Marino after missing their 3-0 defeat to Kazakhstan due to an emergency dental procedure.

Meanwhile, Harry Wilson and Ben Woodburn could be given a taste of the action when Wales play Slovakia, while Simon Mignolet and Divock Origi will be hoping for the same when Belgium take on Cyprus.