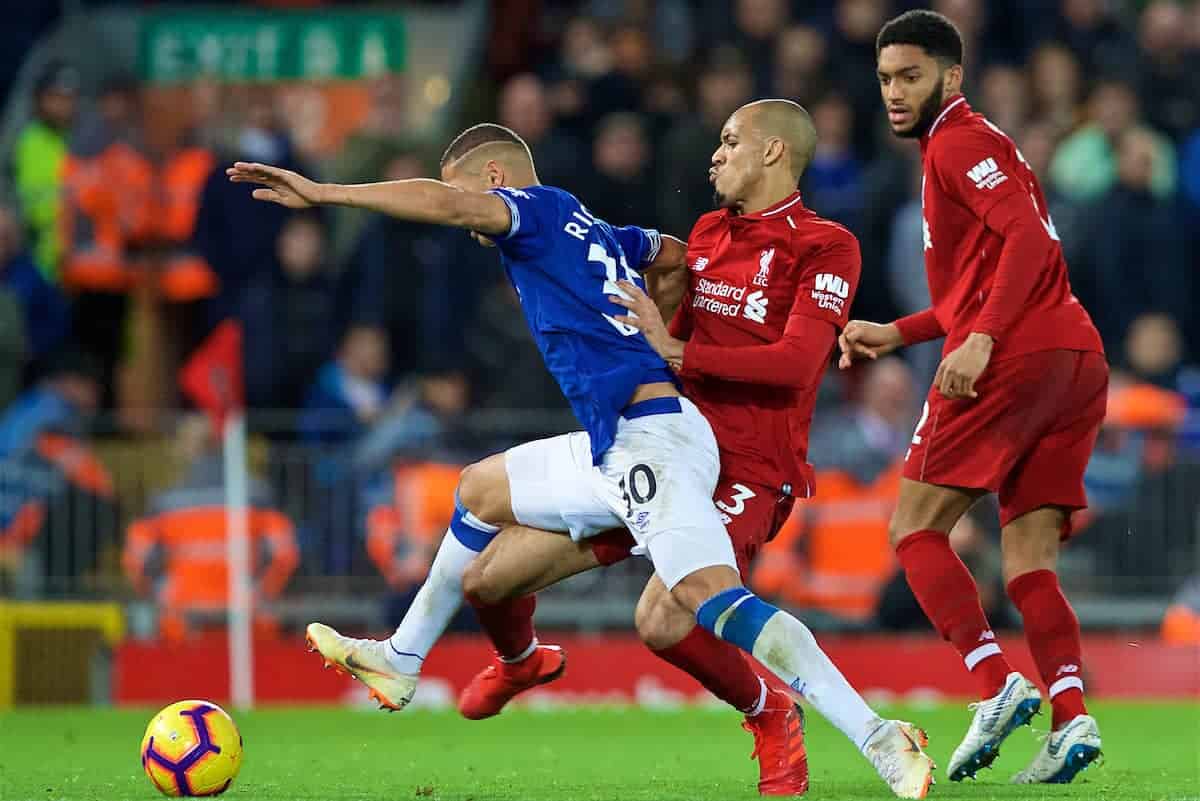 Liverpool and Everton meet in the 233rd Merseyside derby on Sunday, with Goodison Park desperate to see a surprise result dent the Reds’ title bid.

Jurgen Klopp‘s side produced the perfect response after drawing at Man United in limp fashion, swatting aside Watford with ease in midweek.

The 5-0 win was one of Liverpool’s best performances of the season and it sent out a clear message to champions Man City: the Reds are going nowhere.

Every game is significant at the moment, with Klopp’s men 10 wins away from securing a first-ever Premier League title.

One of their toughest-remaining assignments arrives this weekend, as Everton look to deal a blow to their local rivals.

The Blues have had a disappointing season under Marco Silva, but in front of a revved-up Goodison crowd, they will be raring to go.

Although Liverpool haven’t lost a derby since way back in October 2010, five of the last six meetings at Everton have ended in a draw.

That goes to show that they will have their work cut out and they must take the momentum from the Watford game with them.

A number of away outings in big matches have been disappointing this season; it is time for Liverpool to secure a resounding win on their travels, further outlining their title credentials.

It could be nerve-shredding encounter, as derbies often are, particularly as this one carries such extra significance. 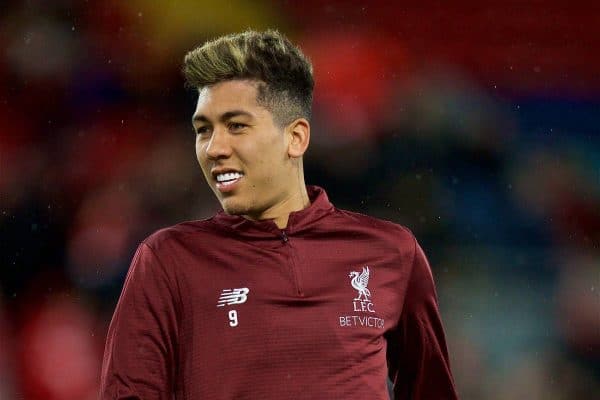 Roberto Firmino is expected to return to the squad after recovering from an ankle injury, but whether or not he starts is another matter.

The Brazilian could come back in for Divock Origi, allowing Sadio Mane to return to the left-hand side, although the Belgian did impress against Watford and could be retained.

Dejan Lovren and Joe Gomez are still out, while Alex Oxlade-Chamberlain and Rhian Brewster are working their way to full fitness, too.

Brewster will return to full training next week for the first time in over a year.

Most of the team picks itself, with Trent Alexander-Arnold, Joel Matip, Virgil van Dijk and Andy Robertson the undisputed first-choice back-line.

Fabinho is now one of Liverpool’s most important players so he is a certainty to start, as is the influential Gini Wijnaldum.

It is a toss-up between Jordan Henderson, James Milner and Naby Keita to take the third midfield spot.

Silva has a clean bill of health ahead of the game, with veterans Phil Jageilka and Leighton Baines fit again.

Last 5 Away to Everton (All Competitions) 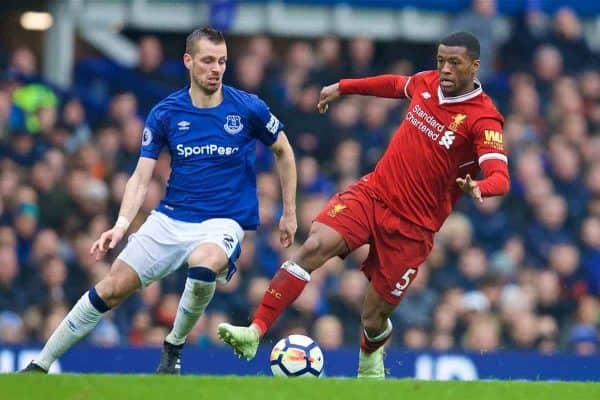 Away fans’ pubs: The Sandon? I usually stay the blue side of County Road even for derbies so I’m not best placed to answer this one!

Alisson is closing in on Pepe Reina’s Liverpool record of 20 clean sheets in a Premier League season.

The 26-year-old has already secured 16 shutouts in his first 28 league games in English football, giving him a great chance of pipping Reina.

Incidentally, Alisson has kept more clean-sheets than he has conceded goals (15) in 2018/19, which highlights what a superb addition he has been.

Speaking to reporters on Friday, Klopp praised the form of Matip, who has quietly gone about his business in reliable fashion:

“Very impressive. I think we all know when he first came back, he was not the Joel we had before he got injured.

“Because when he got injured he was outstanding. It was outstanding what he did, especially the Napoli game where he got the injury, he played a really, really top-class game.

“He’s just a really high, high, high-class player. He’s doing the job, he’s not asked for any credit or whatever.

“He’s just there, he loves what he’s doing. So it’s really nice to have him around.”

Everton vs. Liverpool is live on Sky Sports Main Event from 4pm (GMT), with kickoff at Goodison at 4.15pm.

Chris Williams will be in place on our matchday live blog from 3.30pm, with lots of pre-match content and minute-by-minute updates during proceedings.