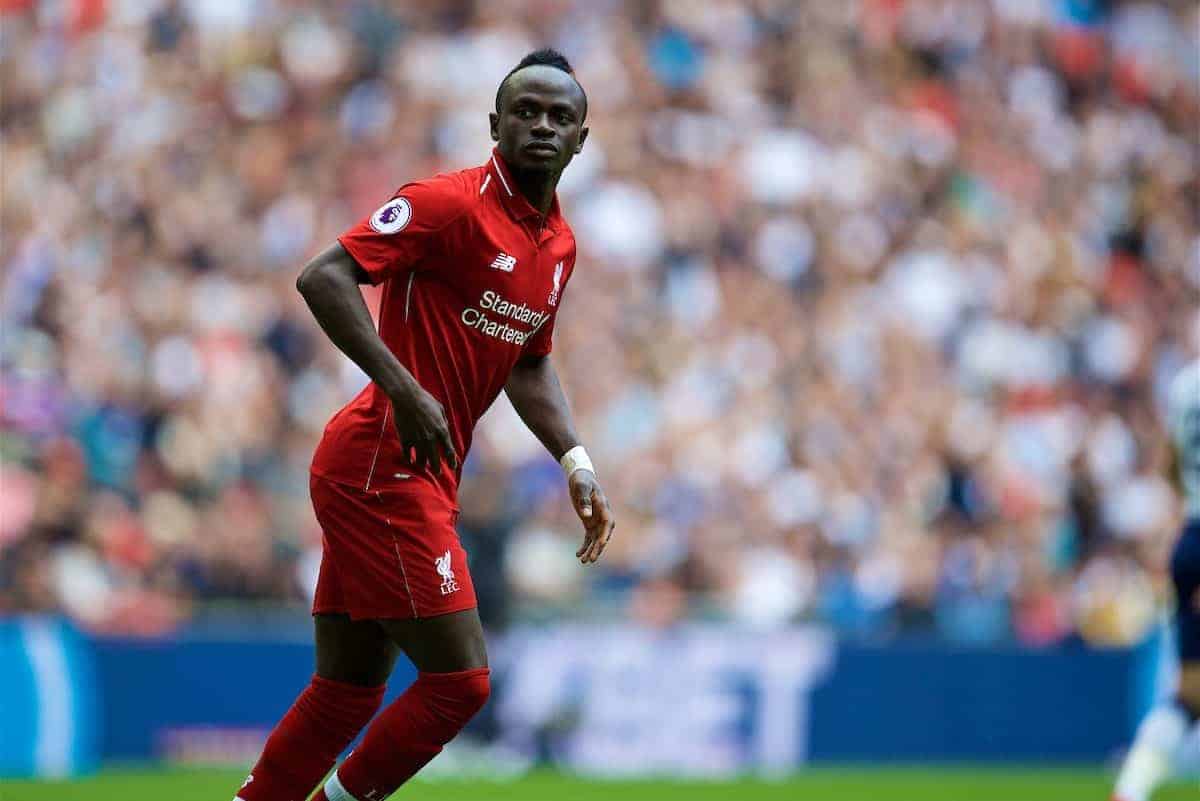 Sadio Mane and Mohamed Salah will both be firmly in the focus as Liverpool look for a win over Tottenham, as Patrick Djordjevic runs through the big questions.

Liverpool welcome third-placed Spurs to Anfield this Sunday in a mouthwatering clash with serious permutations.

Spurs find themselves out of contention for the title but will look to inflict damage to Liverpool’s hopes as they travel north.

Here, we look at the four burning questions ahead of the crucial encounter.

Will Liverpool squeeze the life out of Tottenham? 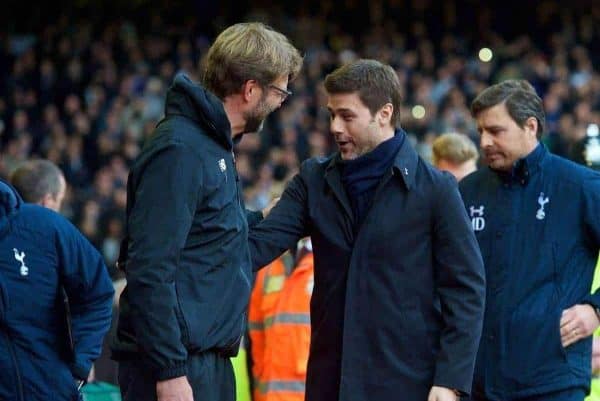 The Reds are unbeaten in their last 36 games at Anfield and should go into the match with confidence having beaten Tottenham 2-1 in January.

Spurs’ midfield has been an area of concern of recent weeks and could prove the weak link on Sunday.

Both Eric Dier and Harry Winks have both been ruled out, adding to Mauricio Pochettino’s problems.

Liverpool could look to press Tottenham high and produce the high-tempo displays which swatted aside Watford and Bournemouth on their visits to Merseyside.

The swashbuckling intensity synonymous with last season’s Champions League run has been largely unsighted at Anfield this season.

However, given Spurs could be without two of their preferred midfield three, Klopp would be wise to match the intensity of the Kop in the centre of the park.

How will Sadio Mane perform after an exhausting break?

Liverpool’s star turn of recent months continued his deadly form over the international break, scoring a wonderful solo goal before setting up the winner in Senegal’s 2-1 midweek victory over Mali.

Mane will pose a threat down the left, no doubt keeping Kieran Trippier up all week.

There is a worry, though, as to how he will recover from the 5,000-mile road trip.

Mane lashed out at the state of the Stade Lat Dior surface, which may have hampered his bid to recover adequately before Sunday’s afternoon kickoff.

If so, Liverpool will hope their No. 10 can continue his scoring streak, even off sheer adrenaline.

Is this the day for Mohamed Salah?

This time last year as Tottenham visited Anfield, it was billed as a battle of two of the world’s greatest strikers.

The narrative has certainly changed since with Salah suffering a barren spell in front of goal, managing just three goals in his last nine league games.

The Egyptian looked burdened by his lack of goalscoring at Fulham in an energetic, albeit selfish, display.

To suggest Salah is having second-season blues is pure nonsense. Excluding Raheem Sterling, Salah has contributed the most goals in the Premier League season, scoring 17 times and assisting a further seven.

To provide further relevance Kane has scored the same amount—four of those coming from the spot.

It would be fitting if, against the side that he scored his greatest Liverpool goal, Salah got back to the form of old and bulged the net once more.

Could there finally be a goal fest?

Too often in recent memory heavyweight clashes between Liverpool and Europe’s giants have failed to inspire, largely thanks to new-found respect for Klopp’s side.

Think the Reds’ trip to Old Trafford or the first leg against Bayern in February, even Man City’s visit to Anfield in October.

However, one can be assured both managers will be playing for keeps.

And with Tottenham needing maximum points to secure a top-four placing at the week’s end, expect Pochettino to allow Christian Eriksen and Heung-min Son the freedom of Stanley Park.

Liverpool will relish the prospect of Spurs moving forward with purpose and if it comes to fruition expect fireworks at both ends.