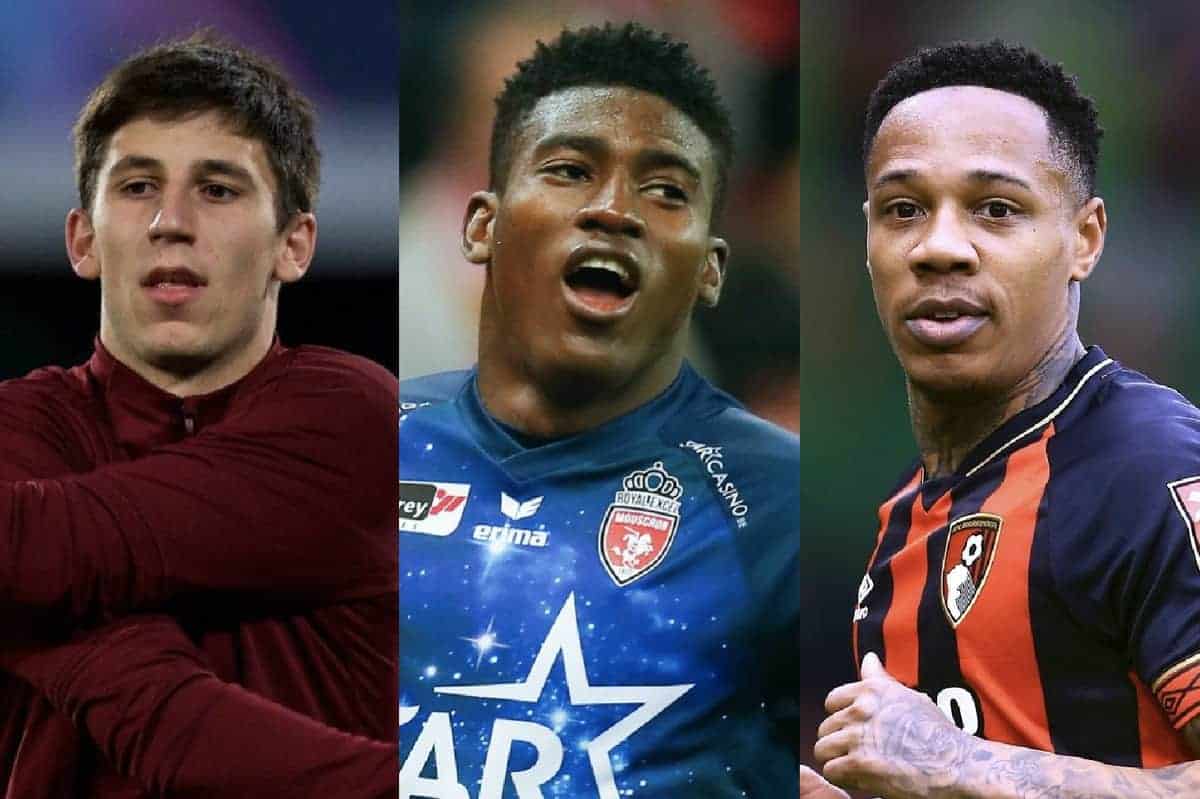 Liverpool youngster Kamil Grabara made a big penalty save in the standout moment of a hit-and-miss Easter weekend for the club’s many loanees.

The 20-year-old has won a multitude of admirers in his half-season with AGF Aarhus, taking to senior football impressively with his first loan spell.

Grabara has made 11 appearances for the Danish Superliga side so far, and despite two major errors in the 2-2 draw with Vejle BK earlier in April has become a firm favourite at Ceres Park.

He enjoyed redemption of sorts in the second meeting with Vejle in the ‘relegation round’ on Sunday evening, with AGF running out 4-2 winners as they look ahead to a semi-final clash in the division’s Europa League playoffs.

AGF are unbeaten in the current stage with four wins and a draw in five games, and Grabara has played every minute, capping his progress by saving a penalty at Vejle Stadium.

Deep into stoppage time AGF conceded a spot-kick for a clumsy challenge in the box, but the Pole was on hand to dive confidently to his right and ensure the victory.

Clearly pleased with his efforts, Grabara took to Instagram after the game to express his delight at making the playoffs:

Elsewhere, there has been mixed injury news over the weekend as Taiwo Awoniyi returned from a knee injury to start for Royal Excel Mouscron, but Nathaniel Clyne missed Bournemouth‘s 1-0 loss to Fulham.

Awoniyi had been back at Melwood during his layoff to undergo treatment and discuss his long-term future, and was pictured with Mohamed Salah at the training ground:

Taiwo Awoniyi has been in Liverpool this week undergoing scans on his knee injury and discussing his long-term future.

Here he is with Mo Salah on a rare trip to Melwood. ? pic.twitter.com/QhEcSiooTJ

His return, after three games out, was not a positive one as Mouscron suffered a 2-1 defeat to Waasland-Beveren in the Belgian First Division A’s Europa League playoffs.

He played the full 90 minutes up front but could not add to his seven goals for the club this season, with Mouscron’s miserable record of not tasting victory in the playoffs so far was extended to five games.

At least, however, Awoniyi can look to end the season on a high as the striker weighs up his options for the summer—which could not be the case for Clyne.

The right-back was absent for Bournemouth‘s defeat at the hands of relegated Fulham on Saturday due to a hamstring injury, and speaking after the game Eddie Howe cast doubt over his chances of returning for the final three games.

“We hope [he can make his comeback],” the Cherries manager said.

“But I don’t know at this moment whether that will be an option for us. We certainly hope to get him back very soon.”

Bournemouth and West Ham are both reportedly interested in a permanent deal for Clyne, who is valued at £15 million and has made 12 appearances for his loan club so far.

There were also outings for Ovie Ejaria, Harry Wilson, Herbie Kane, Danny Ings, Liam Millar and Marko Grujic over the weekend, while Loris Karius and Anderson Arroyo could play on Monday night.

Millar’s 13-minute cameo in Kilmarnock’s 1-0 loss to Aberdeen came in tumultuous circumstances, with Steve Clarke left to lament the “worst refereeing performance I’ve ever seen” as Killie ended the game with eight men.