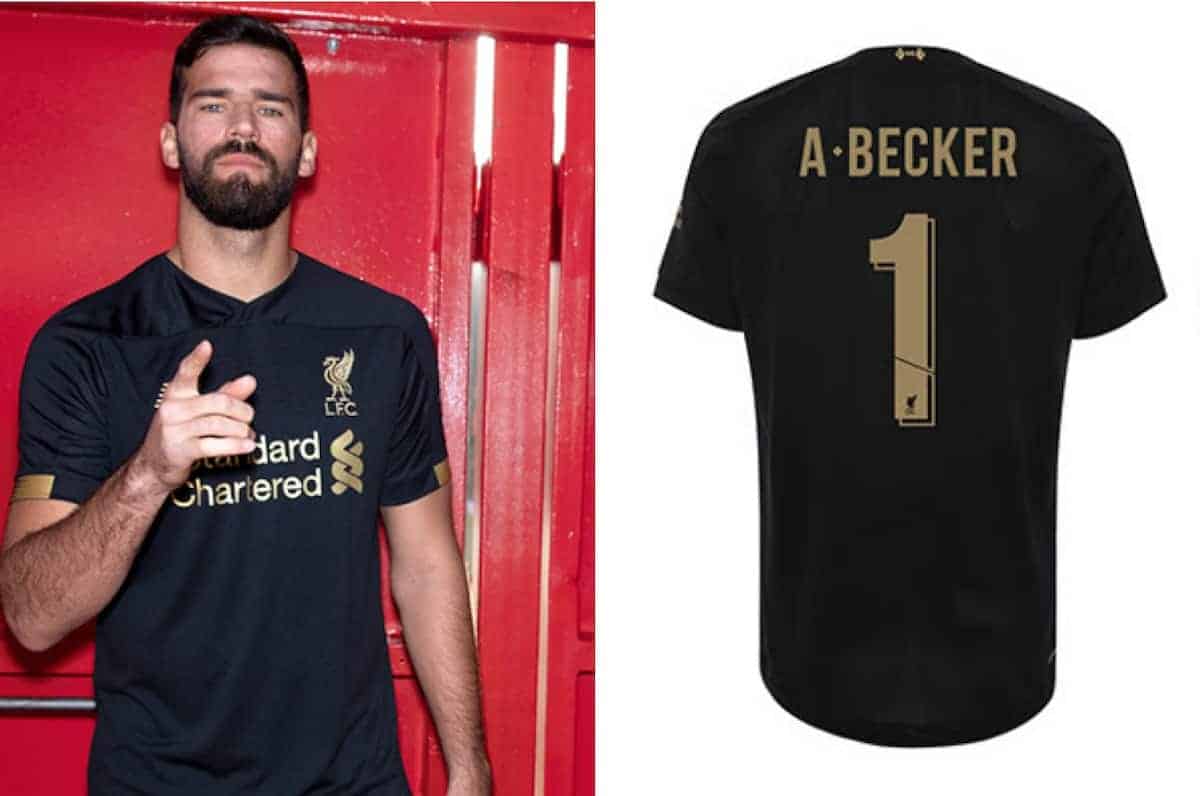 Liverpool goalkeeper Alisson will wear the No. 1 shirt from next season, moving from the No. 13 he has worn on his debut campaign at Anfield.

The Brazilian moved to Merseyside in an initial world-record deal from AS Roma, and has established himself as Jurgen Klopp‘s bona fide first choice.

Alisson is one of the most accomplished goalkeepers the Reds have been able to call upon in the Premier League era, and has so far kept 18 clean sheets in 34 games in the top flight, conceding just 20 goals.

He is undoubtedly Liverpool’s No. 1, but throughout the current campaign he has worn the No. 13, having arrived before Loris Karius‘ loan switch to Besiktas.

But with the club revealing their new home kit for the 2019/20 campaign on Thursday, it has been confirmed that Alisson will now wear the shirt to match his position.

Beyond Karius, he follows in the footsteps of Bruce Grobbelaar, Jerzy Dudek, David James, Sander Westerveld, Diego Cavalieri and Brad Jones, who have all worn the No. 1 since the Premier League‘s inception. 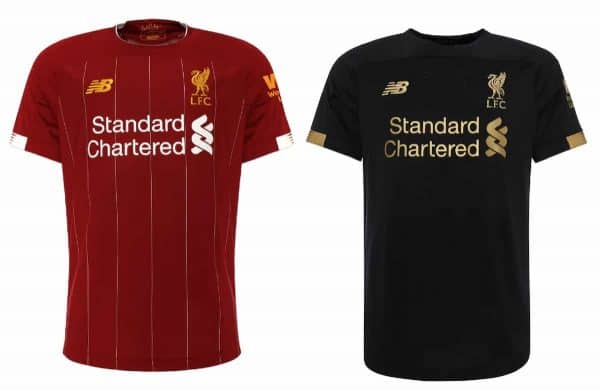 “I’m incredibly impressed by the style of this season’s goalkeeper jersey,” Alisson said of the new black kit.

“I will really stand out on the pitch and will look great alongside the home kit.”

It could be that Alisson is followed by further number changes within the Liverpool squad, with both Roberto Firmino and Sadio Mane switching shirts in recent seasons.

The new kit is available for pre-order now for guaranteed worldwide delivery on the launch day, May 8, when it will also be available to purchase in-store and online.