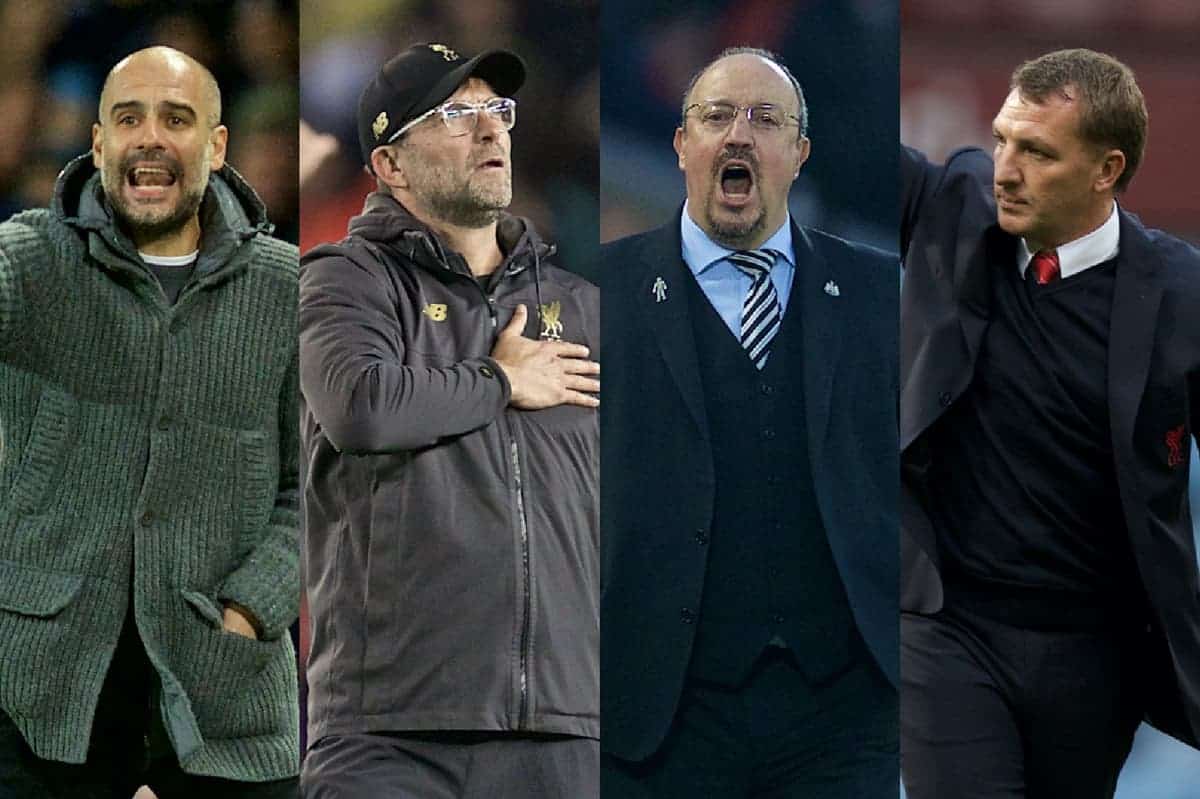 Pep Guardiola does not think Liverpool’s title challenge will be affected by their Champions League defeat at Barcelona.

Liverpool were beaten 3-0 at the Nou Camp in the first leg of their semi-final in midweek.

They now need to refocus on the Premier League with a trip to Newcastle, for their penultimate fixture, on Saturday evening.

Victory would take the Merseysiders back to the top of the table ahead of City’s clash with Leicester on Monday.

City boss Guardiola said: “I think the game was incredibly good, both sides were incredible. Liverpool were outstanding.

“It was an incredible game, I enjoyed a lot watching it. I don’t think it will affect them really, they fought a lot for this season.

“I think it will be not easy at Newcastle—like Leicester will not be—but they will be well prepared to win there.”

Defeat for Liverpool would give City the chance to secure the title on Monday but Guardiola is not thinking about what it would mean to lift the silverware.

“From the beginning I’ve been asked this kind of question,” he said at his pre-match press conference.

“What we have to do is [play] Leicester. I’m really impressed, the last games, with what I saw about what they do, the quality they have. All we can do is focus on that.”

Guardiola expects a strong challenge from the Foxes, dismissing suggestions they have little to play for.

He said: “I cannot imagine the Leicester players come here for their holidays. Maybe they have a chance to finish seventh. It depends on other results but they will try to make a good game.” 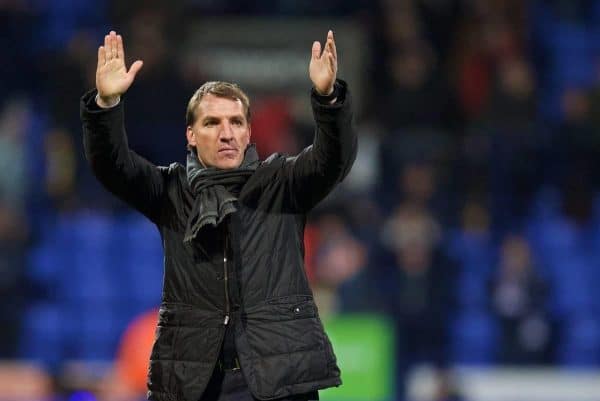 Both Leicester and Newcastle are managed by former Liverpool bosses in Brendan Rodgers and Rafael Benitez respectively but Guardiola insists that is irrelevant this weekend.

He said: “It’s the same, Brendan and Rafa were in Liverpool but it’s in the past. They’ll want to win.

“I cannot imagine going to a former club and not wanting to win, even if I do not have to win. They have the prestige. I don’t have doubts about that.

“It [makes] no sense this kind of question. The players and manager will want to win. All of them want to do a good performance.”