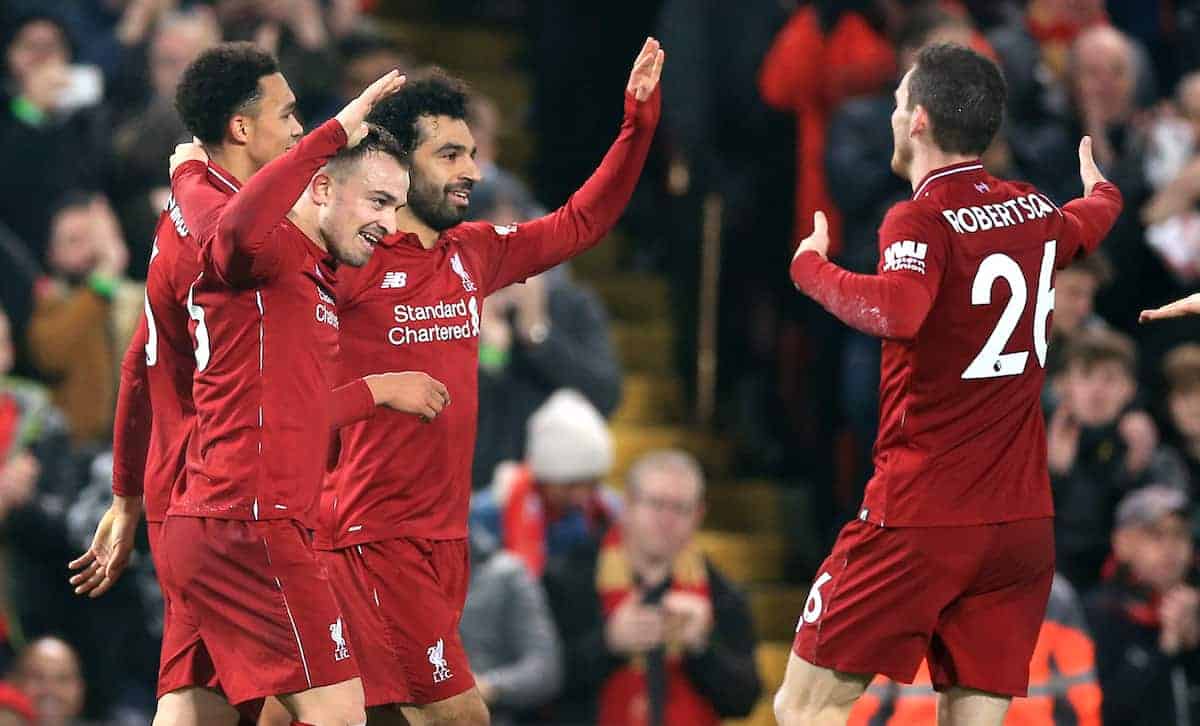 Liverpool play Newcastle in their final away game in the Premier League, with Jurgen Klopp‘s fringe attackers likely raring to go at a happy hunting ground.

Liverpool’s Incredible Record on the Road

This is Liverpool’s final away league game of the campaign. They have won 12 and drawn five with one defeat.

Only in their first season as a league club (1893/94) have they lost fewer than once away from home. That season they went all 28 games home and away unbeaten.

The Reds have conceded 10 goals away from home in the league. A clean sheet would equal the club record for fewest away goals conceded—when they shipped 10 in 1975/76 (in a 21-game away campaign).

A victory will see Liverpool equal their club record by winning a 13th game on the road.

Liverpool have won 41 points away from home this season. Only once before have they ever plundered more on the road—43 in 2008/09 with 13 wins and 4 draws (all previous campaigns converted to three points for a win).

A win tonight will set a new club record of 44.

Rafa Benitez took charge of Liverpool 350 times in all competitions, winning 197 and losing 79. In the Premier League he won 126 of 228 games.

He has not won in his five Premier League encounters with the Reds—drawing three and losing two.

However, he has never been on the losing side in two home encounters, winning in the Champions League with Valencia before joining Liverpool and drawing with Newcastle last season.

Liverpool have found the net in 20 of the last 23 meetings home and away in league encounters with Newcastle.

There has not been a goalless draw in any of the last 65 league fixtures between the teams—a run dating back to February 1974 and a meeting at St. James’.

The Reds have scored 95 goals against Newcastle in the Premier League—more than against any other team.

Liverpool have scored 37 Premier League goals at St James’ Park—a tally equalled only by visits to Tottenham and West Ham.

However, they have found the net in only one of the last three visits to Newcastle.

Daniel Sturridge has scored seven goals against the Magpies in his league career with five coming at St. James’ Park.

For the Reds he has scored five in seven appearances home and away.

Xherdan Shaqiri has scored three goals in his five appearances against Newcastle, including one in the 4-0 home win back in December.

The last goals scored by Fabinho, Dejan Lovren and Shaqiri all came in the victory over Newcastle at Anfield last Boxing Day.

Mixed Form for the Toon 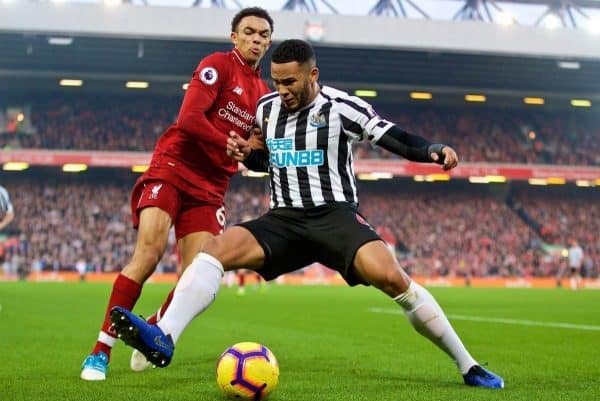 The Magpies have won five of their last six home games.

That sequence includes a win over Man City when they came back from conceding a goal after just 24 seconds, and victory over Everton when they won 3-2 after trailing 0-2 at half-time.

But they have kept one clean sheet in the last 8 games and have conceded 13 headed goals in this Premier League campaign.

Only Huddersfield (14) have conceded more going into this round of fixtures.

This Season’s Scorers (League in Brackets) 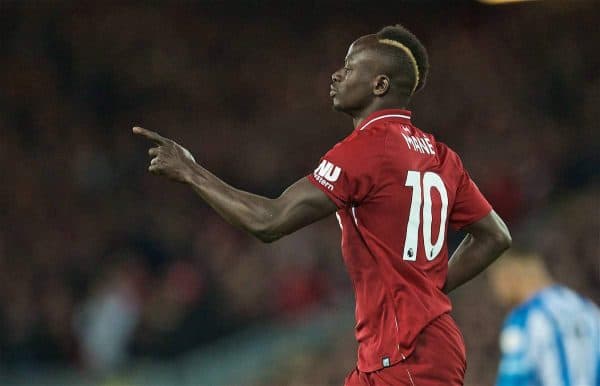