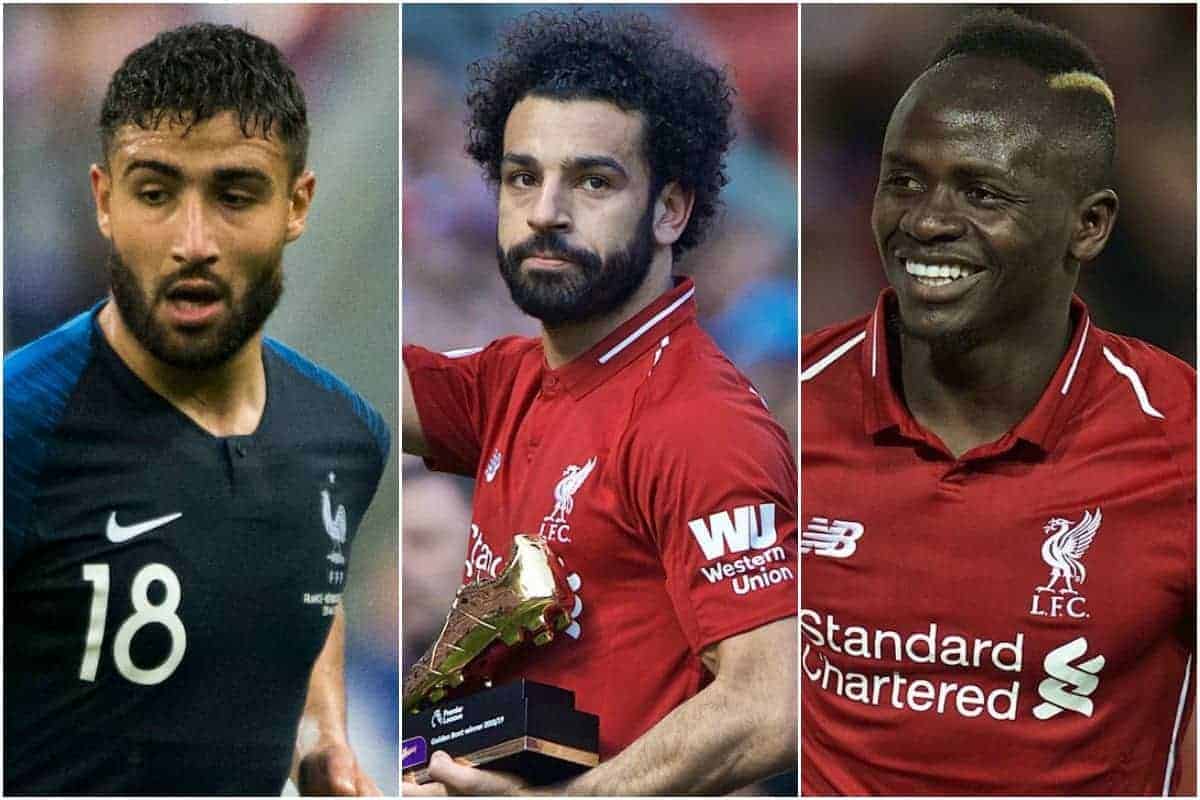 We round up the latest Liverpool news and transfer rumours on Thursday, as the Reds’ 2019/20 Premier League fixtures are revealed.

The French media have reported that Nabil Fekir could be back on Liverpool’s radar in a cut-price deal this summer.

The Press Association’s Carl Markham has dismissed these claims, however, saying that the Reds have no intention of going back in for the 25-year-old.

Fekir came close to becoming a Liverpool player last year, before a knee problem detected during his medical saw the move called off.

It would be a surprise if the Reds turned their attention back to the France international, considering what happened 12 months ago.

They are likely to target attacking midfield alternatives, with Sporting CP’s Bruno Fernandes a player currently being strongly linked. 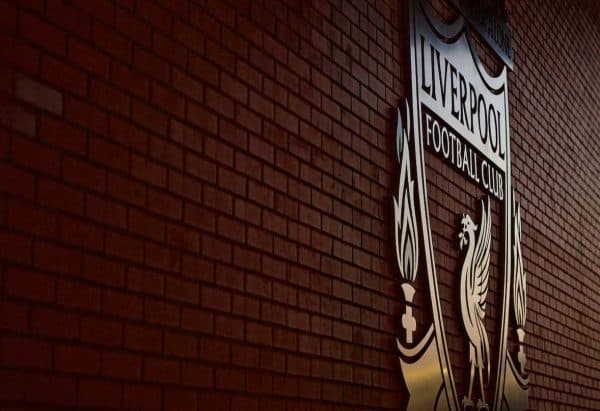 Liverpool have confirmed that their pre-season friendly with Schalke on August 6 has been postponed.

The Reds were due to face the Bundesliga side at Anfield in preparation for the 2019/20 campaign, but the new Premier League fixtures have put paid to that.

Jurgen Klopp‘s side host newly promoted Norwich on August 9, a Friday night, meaning there would have been just three days between the two games.

It is a decision that makes perfect sense, especially with Liverpool facing Man City in the Community Shield on August 4, although some will be left disappointed after already arranging plans.

The Schalke clash, which would have seen Klopp come up against great friend David Wagner, has been rearranged for 2020.

A date has not yet been agreed. 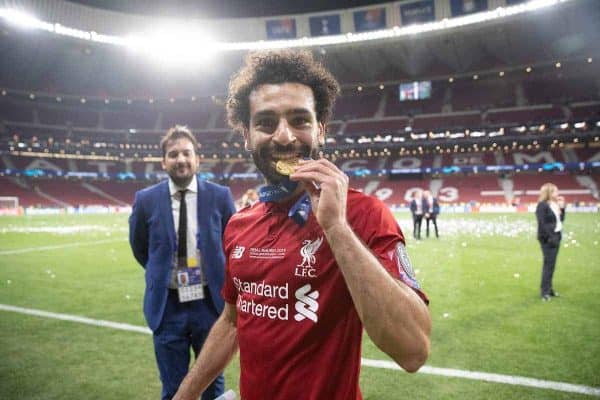 Mohamed Salah has been ranked as the second highest-valued player in the world, according to CIES Football Observatory—using an algorithm that “takes into account a wide array of variables such as age, contract, position, minutes, goals, international status, team results, etc.”

In the newly released figures, Salah is rated at a whopping £195 million, finishing second behind PSG’s Kylian Mbappe (£224m) and ahead of former Reds youngster Raheem Sterling (£184.7m), who is third.

Alisson (£95.5m) is the highest-ranked goalkeeper, following an outstanding first season at Anfield, while Trent Alexander-Arnold (£115.7m) tops the pile when it comes to defenders.

It further outlines what a special squad Klopp has assembled—they are a young group, too, so there is no reason why they shouldn’t improve further.

Norwich have been given a tough assignment on their return to the Premier League in August, travelling to Anfield to open their account.

Daniel Farke has done a superb job as manager, and reacting to the meeting with Liverpool on the Canaries’ official website, he admitted the Reds are a special side, even though his own team won’t be daunted by the occasion:

“It’s an exciting game for our supporters and the whole club.

“We are not naive. We know it’s probably the toughest fixture you can get on your first game. They are champions of Europe so that makes them the best team in Europe, probably the world.

“They have an unbelievable stadium with world-class players and a world-class manager and they’ll be desperate to get their party started.

“But we are not scared. We want to play against the best teams.

“We’ve worked extremely hard for his opportunity to be competitive against the top teams in the country and we will be greedy to bring our football onto the pitch.” 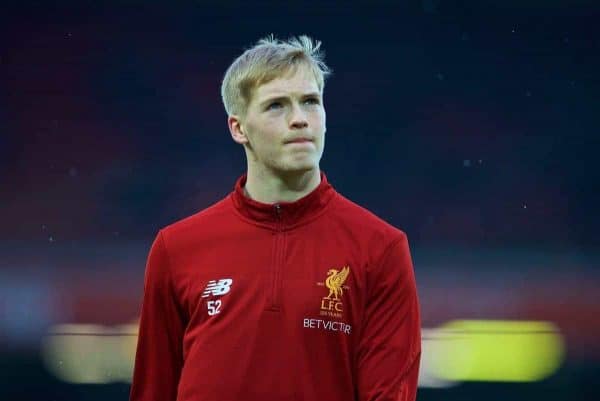 Caoimhin Kelleher‘s 2019 Toulon Tournament dream ended on Wednesday, as his Republic of Ireland under-21s lost in the semi-finals.

The Liverpool goalkeeper was eliminated at the hands of Brazil, losing 2-0 at the Stade de Lattre-de-Tassigny in Aubagne.

The competition was another positive step in the right direction for the 20-year-old, however, who has a big reputation at Anfield.

Kelleher is expected to remain the Reds’ third-choice goalkeeper next season, with a new backup to Alisson coming in if Simon Mignolet leaves.