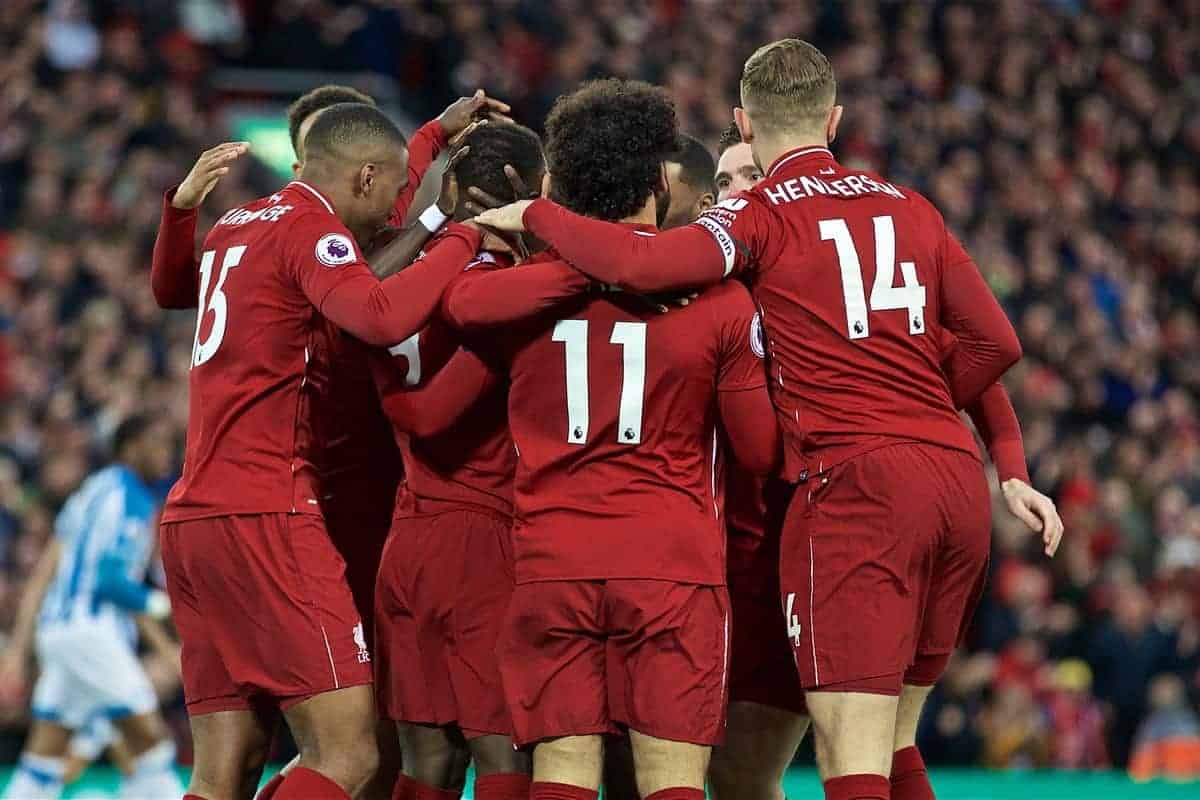 Liverpool will play Norwich under the Anfield lights on the opening weekend of the Premier League, with full fixtures for the 2019/20 campaign confirmed.

The Reds kick off their campaign in the Community Shield against Man City on August 4, but their season proper begins at home in the league.

Daniel Farke’s side finished top of the Championship last term, and are eyeing a memorable return to the Premier League after three years away.

Liverpool’s opener is currently scheduled for Friday, August 9 at 8pm, and is therefore set for broadcast, with Sky Sports and BT Sport sharing duties with Amazon Prime for the first time in 2019/20.

The first Merseyside derby of the season is at Anfield on Wednesday, December 4 at 8pm, while the reverse fixture is set for March 14.

Man City will provide opposition on November 9 (H) and April 4 (A), with the two sides likely to play out another fierce battle for the title.

Last season’s Champions League final opponents Tottenham are up on October 26 (H) and January 11 (A).

And the final game of the campaign is set to be against Newcastle on May 17 at St James’ Park.

Key Dates for the Diary 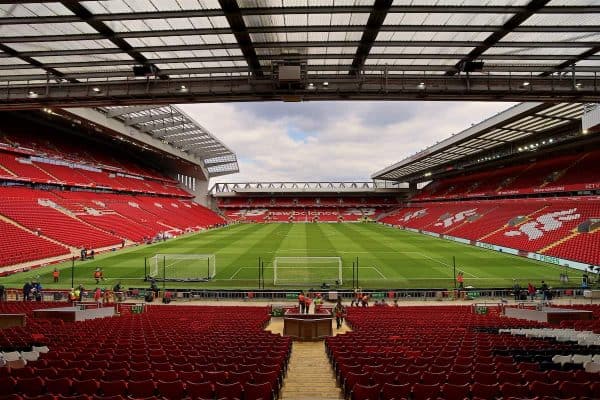 Liverpool will play Chelsea in the UEFA Super Cup in Istanbul on August 14, currently three days before their trip to St Mary’s to take on Southampton.