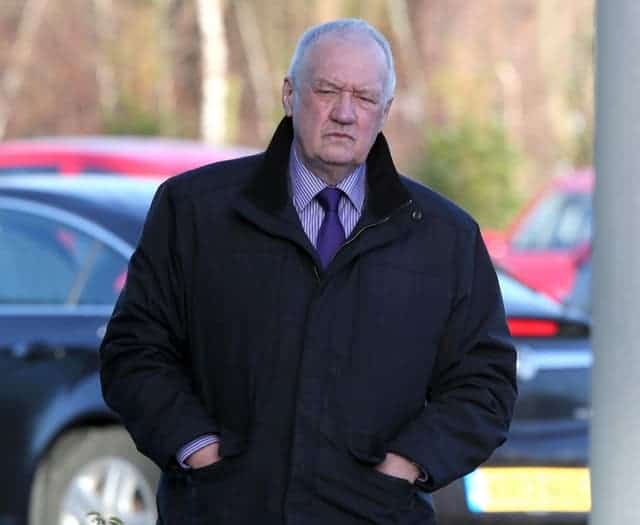 Hillsborough match commander David Duckenfield will face a retrial over the gross negligence manslaughter of 95 Liverpool fans, a judge has ruled.

Judge Sir Peter Openshaw made the ruling at Preston Crown Court on Tuesday morning following a hearing on Monday.

The Crown Prosecution Service (CPS) sought a retrial after a jury was discharged in April following a 10-week trial.

The application was resisted by lawyers for the 74-year-old retired chief superintendent.

The judge said: “I authorise a retrial of defendant David Duckenfield.”

Ninety-six men, women and children died in the crush on the Leppings Lane terrace at the FA Cup semi-final on April 15 1989.

Under the law at the time, Duckenfield was not charged over the death of the 96th victim, Tony Bland, as he died more than a year and a day after the disaster.

About 10 family members were in court to hear the judge’s ruling along with a dozen members of the press.

A retrial is expected to take place on October 7.

Court was adjourned until later on Tuesday when legal discussions will take place.