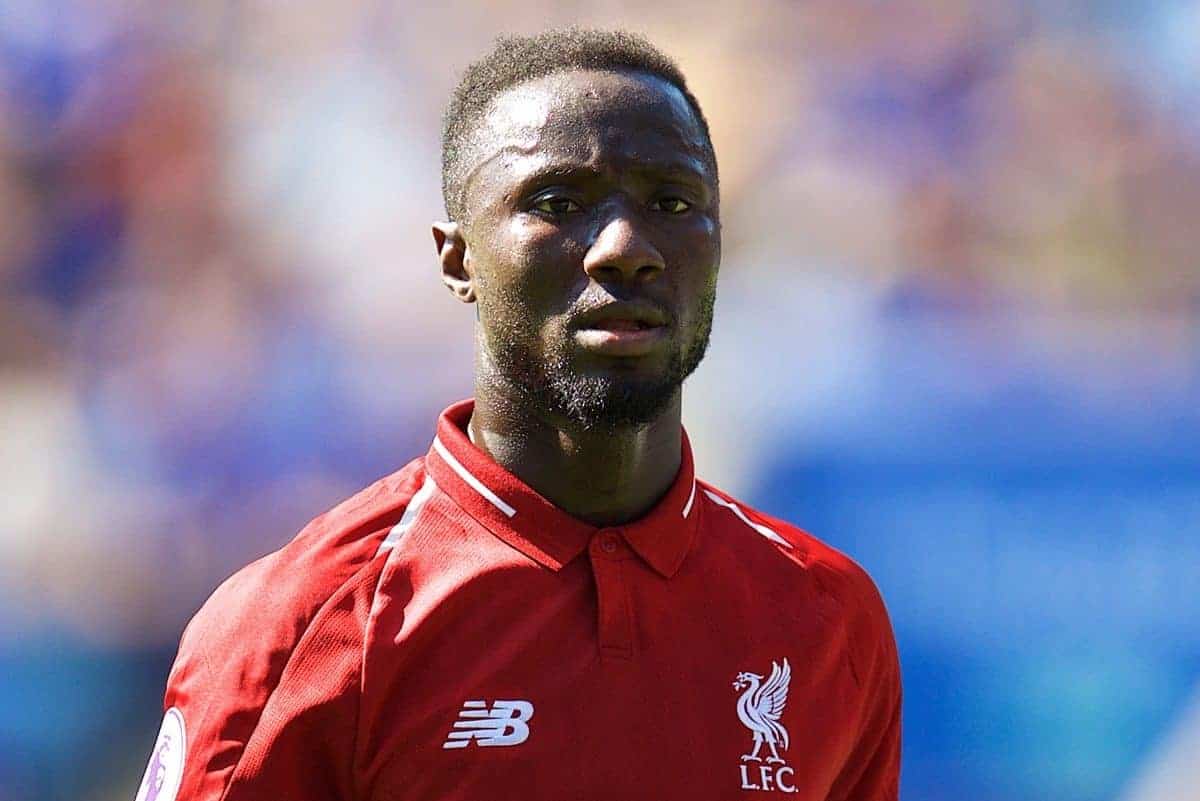 Naby Keita has suffered two further injuries in his second appearance at the Africa Cup of Nations, after seemingly being rushed back to action for Guinea.

The 24-year-old missed the last four games of the season for Liverpool after picking up an adductor injury in the 3-0 loss to Barcelona at the Nou Camp in May.

This cast doubt over the involvement at the AFCON in Egypt, with Jurgen Klopp initially ruling the midfielder out for “at least two months.”

“Bad news for us and bad news for Guinea as well, because the Africa Cup of Nations is coming up,” the manager said.

By all accounts, however, Keita’s fitness improved ahead of schedule, but this still left Guinea boss Paul Put to “put a lot of pressure” on Liverpool to send him “as soon as possible.”

Liverpool’s No. 8 played the final half-hour in the 2-2 draw with Madagascar as Group B kicked off, but made his first start in almost two months against Nigeria on Wednesday.

The Super Eagles’ robust approach saw Keita kicked around the pitch, and he was withdrawn on 71 minutes on the way to a 1-0 loss that leaves Guinea’s hopes of progressing slim.

Now, Foot224 have revealed that scans on Thursday morning confirmed he has suffered shin and thigh injuries, which will keep him out of the final group game against Burundi on Sunday.

No timeframe for his recovery has been offered, but Keita will travel with the rest of the squad to Cairo on Friday.

This is a hugely disappointing development in a nightmare season for the ex-RB Leipzig star, with regular setbacks hampering his progress in a first year at Anfield.

Keita made 33 appearances for the Reds last season, scoring three goals, but was unable to show the form that convincing the club to part ways with £52.25 million for his services.

Scrutiny should now fall at the feet of Put and the Guinean FA, as though Keita is undoubtedly their best player, his fitness should be of paramount importance.