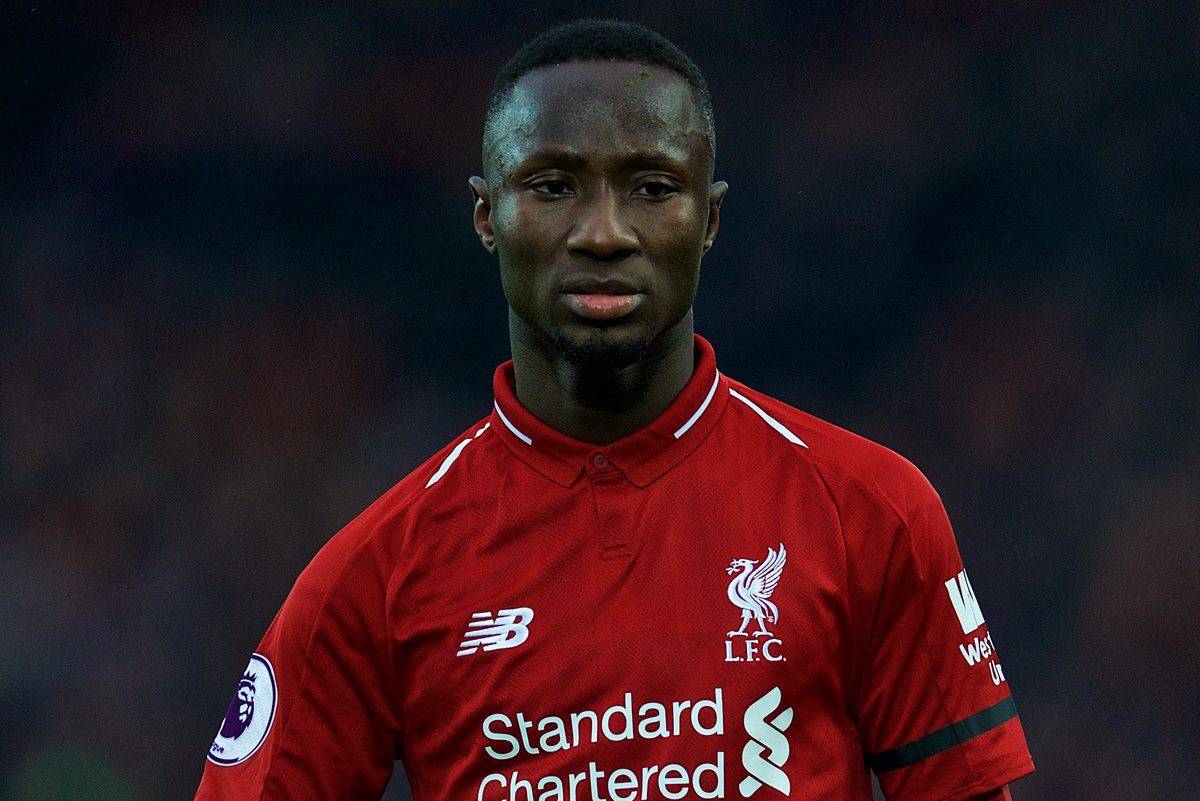 Naby Keita is desperate to represent Guinea at this summer’s Africa Cup of Nations, with the Liverpool midfielder setting a return date following his injury.

The 24-year-old missed the last four games of the season due to an adductor injury picked up in the 3-0 loss to Barcelona in May, with Jurgen Klopp initially ruling him out for “at least two months.”

Guinea manager Paul Put refuted this vehemently, insisting Keita visit a specialist in Switzerland for a second opinion as his side prepare for the AFCON.

Keita was part of the celebrations at the Wanda Metropolitano as Liverpool lifted the Champions League trophy on June 1, before returning to Melwood to continue his rehabilitation.

Foot224 released footage of the No. 8 in the weights room at the Reds’ training ground on Saturday, with Keita clearly eager to prove his fitness:

And the same Guinea outlet has provided an update from Put on his captain, who revealed that Keita has set his sights on the warmup friendly against Egypt on June 16 for his return to action.

“He leaves [Liverpool] after training in the morning and arrives Monday [evening],” the Belgian said.

“I put a lot of pressure on Liverpool to [send him] as soon as possible.

“In the end, I said that if Naby does not come now, it will be difficult to put [him on] the list for AFCON.

“He said he will play against Egypt.”

Keita will miss the previous friendly against Benin on June 11, but could effectively make his comeback two weeks ahead of schedule if he lines up against Mohamed Salah in Borg El Arab.

It certainly appears as though the “pressure” Put is applying to ensure Keita’s swift return comes against the wishes of Liverpool.

Though this should be expected given the club will be more concerned with his involvement for pre-season, rushing the midfielder back could risk aggravating his injury.

Keita suffered a host of fitness problems throughout his first campaign on Merseyside, limiting him to 33 appearances, which saw him score three goals and assist another as he impressed sporadically.