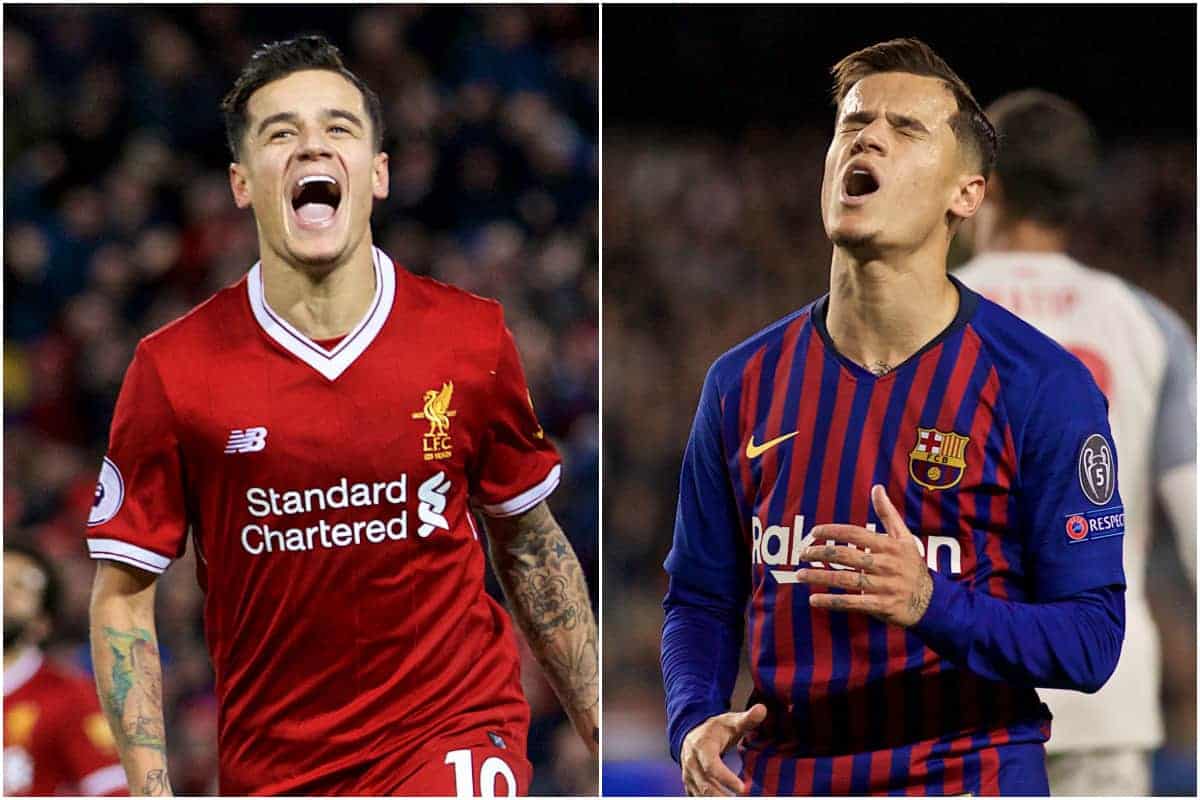 Liverpool complete their 13th sale worth at least £15 million this summer. But can you name the 15 most expensive departures in the club’s history?

The Reds have long suffered a reputation as a selling club, but a stark improvement in their operations off the field—and their success on it—has given them new-found clout in the buyer’s market.

Regardless, this is countered by an impressive approach to sales, and perhaps unsurprisingly given the increase in finances in football, 10 of Liverpool’s 15 biggest outgoing deals have come in the last five years.

There are some surprise names in the list, however, which may make recalling all of them a difficult task.

One comes into effect this summer, as one of last season’s loanees completes a permanent switch agreed as part of the deal in 2018.

You have 5 minutes to remember the full 15 – can you list them all?