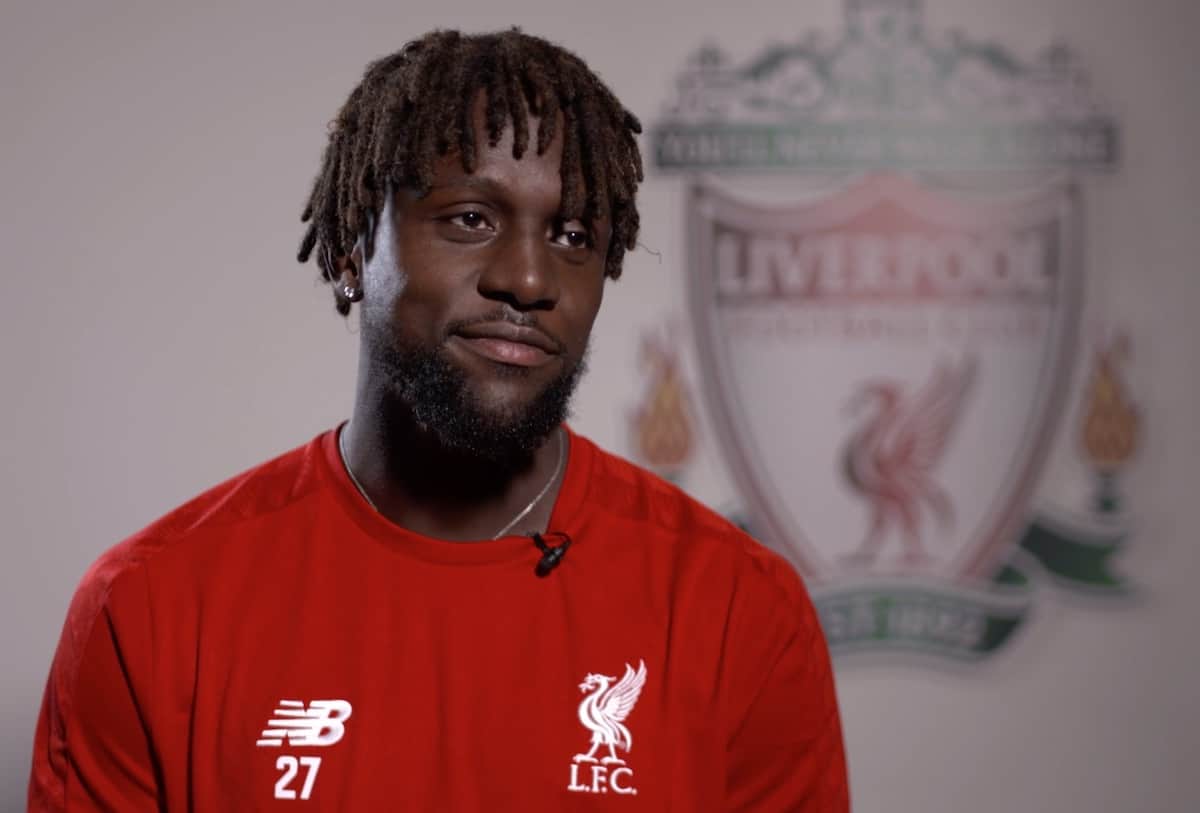 Divock Origi has put pen to paper on a new long-term contract with Liverpool, marking the latest milestone in a strange, up-and-down career at Anfield.

The Belgian’s career on Merseyside looked to be fizzling out as he endured a miserable pre-season after a loan spell with VfL Wolfsburg in 2017/18.

Interest from the likes of Borussia Dortmund and Wolves was spurned by club and player respectively, and Origi was left to stay with Liverpool for the campaign.

Dramatically, Origi was able to regain his place in Jurgen Klopp‘s squad as the season wore on, and scored some crucial goals, in particular in the Champions League semi-finals and final.

His second-half strike in Madrid put to gloss on Liverpool’s sixth European Cup triumph, and clearly helped convince Klopp of his long-term worth.

The club have now confirmed that Origi has signed a new long-term deal, which is set to see him take up regular duties in the squad following the departure of Daniel Sturridge.

“We wanted to sign him again, to extend the contract, and the nice thing is he wanted to as well. He realised it was a tough time (but) we never gave him up in that time, (we never said) ‘OK, that will never work again’, but sometimes in football you don’t have enough time.

“Thankfully we had enough time that we could kind of wait until he is ready again. Now he is this wonderful player again so it’s great to have him and I’m really, really happy about the signing.”

The 24-year-old join the Reds in the summer of 2014, but spent that term back at Lille, before arriving to take a place in Brendan Rodgers’ squad for 2015/16. 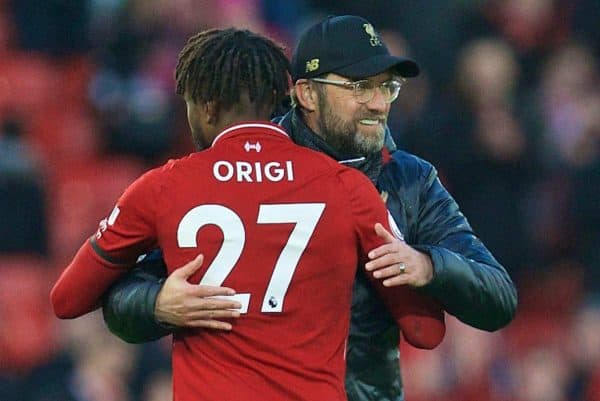 Rodgers was swiftly succeeded by Klopp, and Origi netted some important goals in the German’s first two seasons before injury in the Merseyside derby saw his opportunities dwindle.

This latest contract is a strong signal of intent by the club with regards the striker’s future, as until very recently he was expected to leave to little fanfare.

In fact, Sevilla, Bayer Leverkusen, AS Roma and Wolves were all credited with an interest, with Origi not short of options were he to depart.

Both are likely to be given plenty of chances in the opening weeks of the campaign.

“I’m very happy to be able to sign this contract and it gives you a boost at the beginning of the season, as well as the end of the season last year,” Origi told Liverpool’s website.

“When we had to make the decision I just wanted to speak with the club first and my entourage, but the feeling was always that I wanted to stay and extend my contract.

“It’s an amazing club, we have a good group, the staff are amazing. Even coming into Melwood, the people that work here and everything, you feel there is something special going on here.”