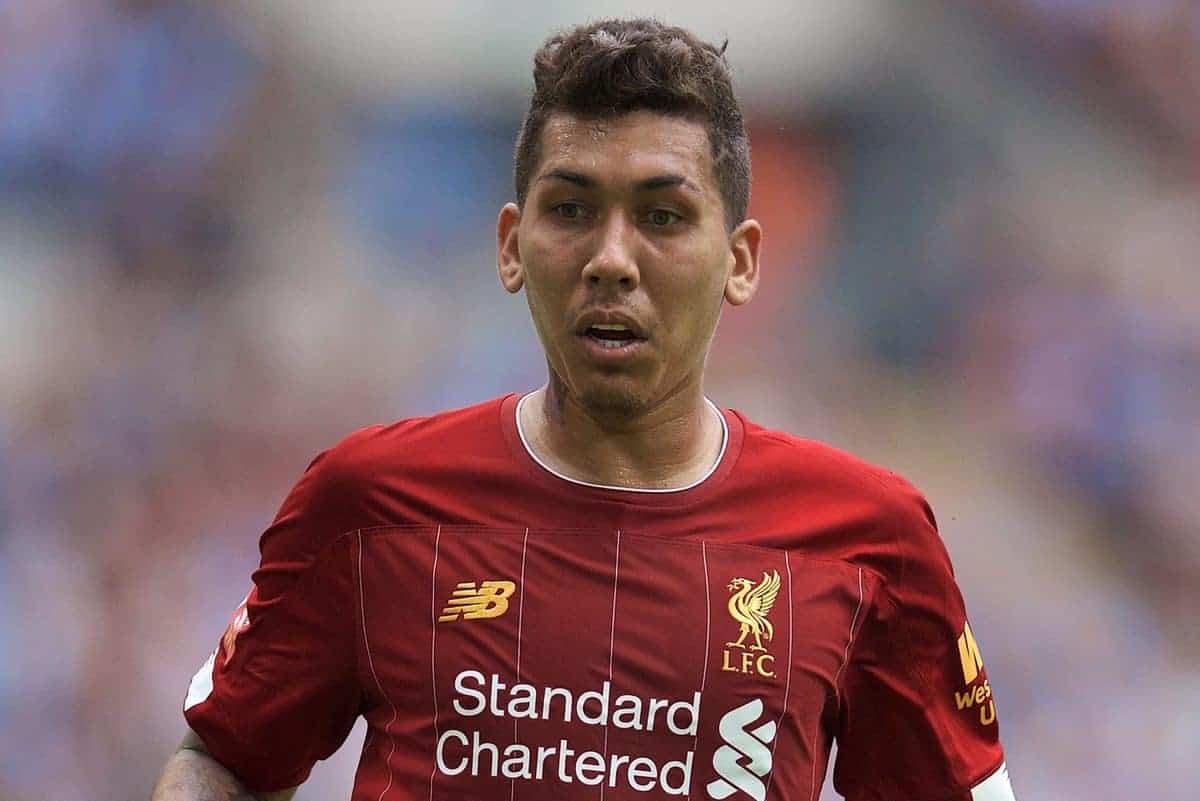 Jurgen Klopp has named an unchanged lineup for the trip to Burnley, after the Reds impressed against Arsenal last time out in the Premier League.

Liverpool have won three from three thus far in the league, leaving the Reds as the only remaining team with a 100 per cent record.

Aside from wanting to continue that form for points reasons, another win today would be a historic occasion; a first-ever 13-game win streak in the club’s existence.

Burnley stand in the way of a 12-point start to the season, with Klopp going with a strong lineup as a result.

Adrian continues in goal in the absence of Alisson, who remains sidelined through injury.

Trent Alexander-Arnold, Joel Matip, Virgil van Dijk and Andy Robertson line up across the back four from right to left.

In midfield, it’s Fabinho anchoring the centre of the park, with Jordan Henderson and Gini Wijnaldum either side of him.

And it’s a first-choice attack for the Reds, with Mo Salah, Roberto Firmino and Sadio Mane all starting. 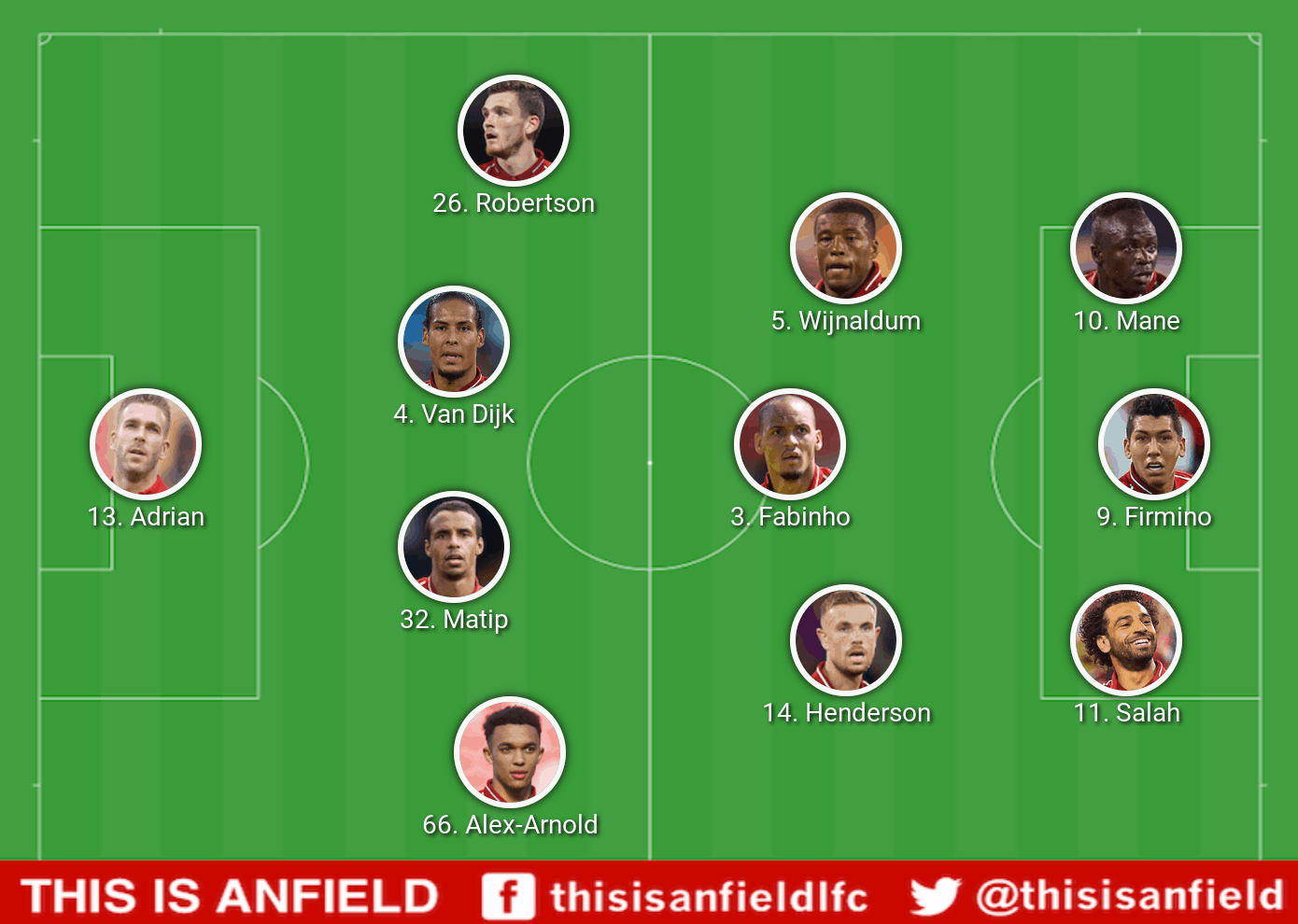 Alex Oxlade-Chamberlain, Xherdan Shaqiri and Divock Origi are the key attacking options on the bench, while Caoimhin Kelleher is the sub ‘keeper once more.