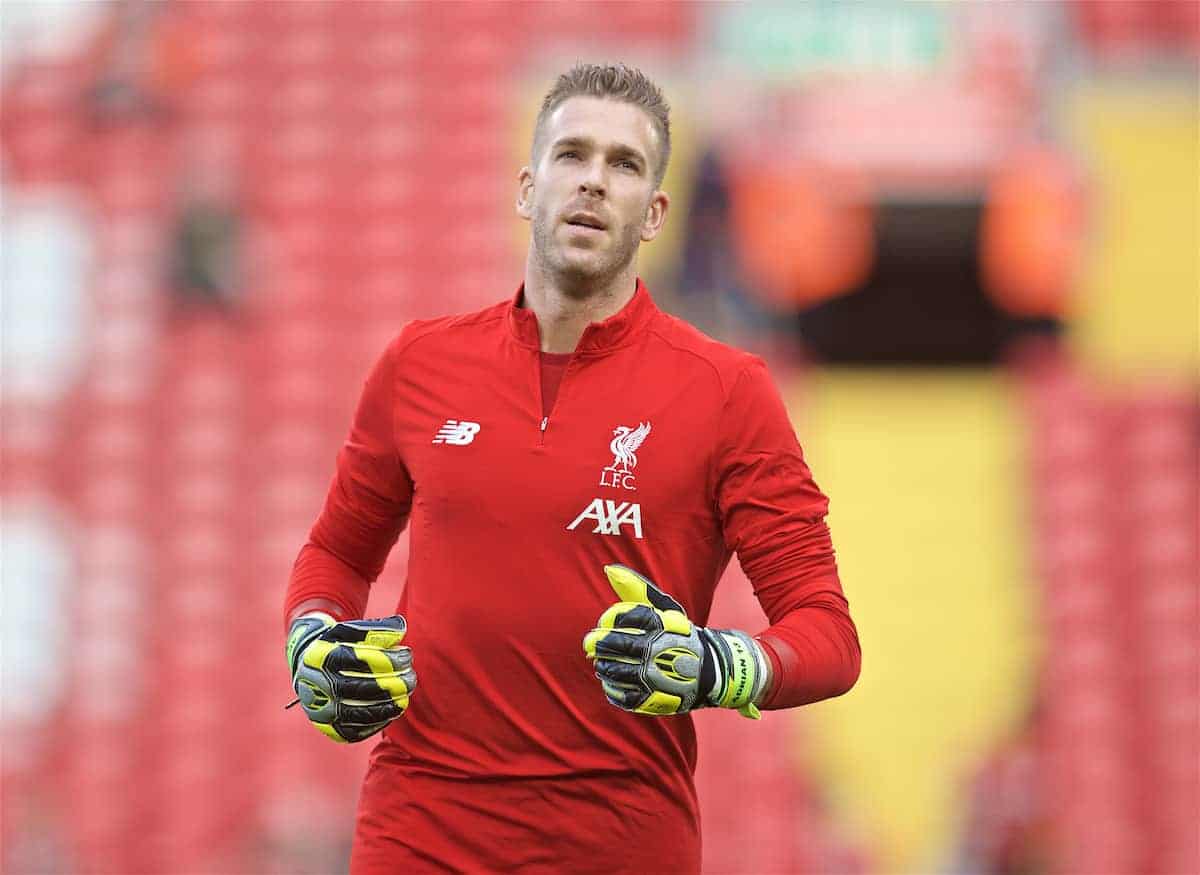 Jurgen Klopp has been able to name Adrian between the sticks as Liverpool take on Southampton in a testing Premier League clash at St Mary’s.

The Reds arrive on the south coast just three days after a gruelling UEFA Super Cup victory over Chelsea, in which six outfielders played over 120 minutes.

That night in Istanbul saw Adrian prove the hero in a penalty shootout win, but the Spaniard suffered a troubling ankle injury due to the involvement of a pitch invader during the celebrations.

But Klopp’s second-choice ‘keeper has recovered in time to start, relieving a problem which could have seen Andy Lonergan make a very unexpected debut.

Ahead of the back four are Gini Wijnaldum, James Milner and Alex Oxlade-Chamberlain, as Klopp restores his No. 15 to a natural midfield role.

“The two midfielders with the highest work-rate on Wednesday night [come out of the team],” the manager explained of his changed.

And charged with providing the goals at St Mary’s as usual, Mohamed Salah, Sadio Mane and Roberto Firmino make up Klopp’s forward line.

On the bench are the likes of Fabinho, Adam Lallana and Divock Origi. 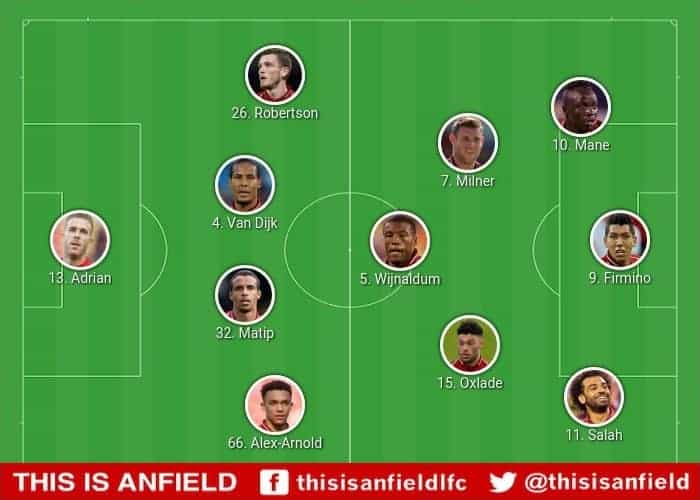