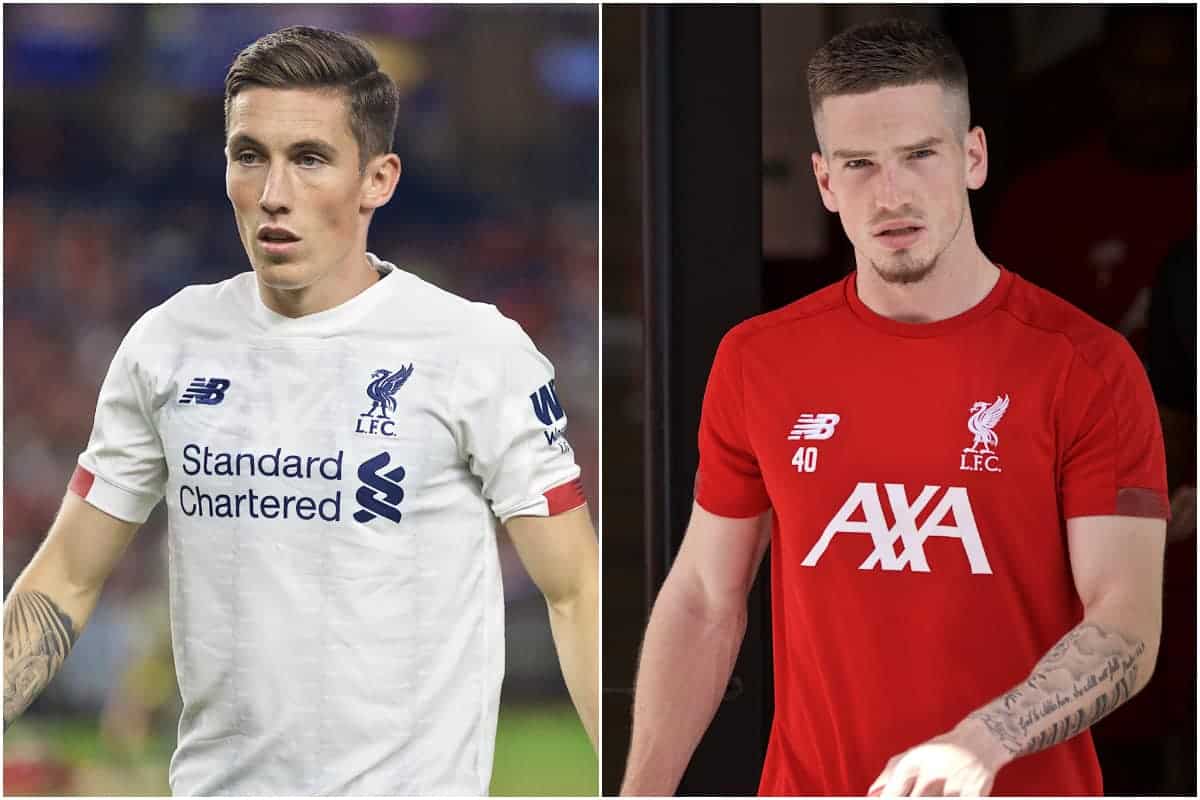 Liverpool could see both Harry Wilson and Ryan Kent depart this week as talks continue, but if they don’t leave a first-team role may beckon under Jurgen Klopp.

The young Reds wingers featured heavily throughout pre-season, with Wilson playing every game and tallying the seventh-most minutes (313) and Kent not far behind (223 in five outings).

Both caught the eye over the summer, but despite a lack of depth in attack, Klopp is open to the pair leaving Merseyside before the end of the transfer window.

With the deadline set at 5pm (BST) on Thursday, this is a pivotal stage for Wilson and Kent as they make a big decision over their futures.

According to widespread reports on Tuesday morning, following up from claims the previous night, Liverpool are in talks with Bournemouth regarding a season-long loan deal for Wilson.

The Athletic‘s James Pearce, ESPN‘s Melissa Reddy and Goal‘s Neil Jones have all relayed the news, with negotiations ongoing. 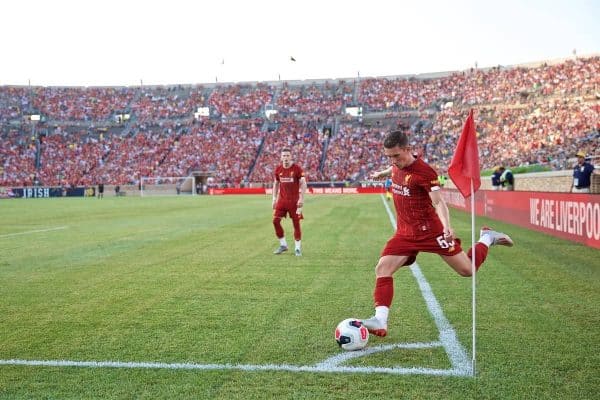 Pearce notes that the Cherries would be required to pay a “hefty loan fee,” while Reddy adds that the Reds “want assurances he will play,” and Jones stresses “Tuesday is likely to be crucial in terms of finalising” the deal.

However, Pearce and Reddy contrast with regards the likelihood of the deal, with the former writing that it is “possible rather than likely” and the latter claiming a move to be “not certain, but very likely.”

Crucially, Reddy maintains that there would be “no obligation to buy,” with Jones explaining that Wilson is simply “keen on the idea of a Premier League loan.”

Klopp is said to have had plans to keep him in his side were he not to depart on a permanent basis.

Kent finds himself in a similar situation, with Leeds the most likely suitor at this stage as they edge closer to selling Kemar Roofe to Anderlecht. 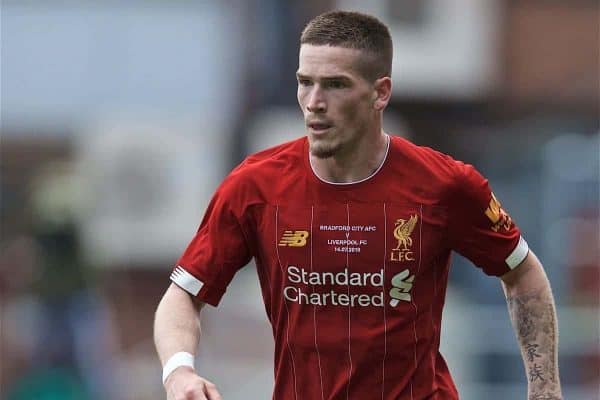 The 22-year-old has been widely tipped to leave Anfield this summer, and Klopp himself explained at the end of July that “a loan is not an option” this time out.

Valued at £10 million, Kent has “attracted interest from Leeds among others,” according to Pearce, but Reddy insists that Marcelo Bielsa’s side “haven’t come close to submitting an offer the club would consider.”

However, Jones claims that Leeds are “likely to make a £7 million offer” once Roofe’s switch to Belgium is confirmed.

As with Wilson, if that does not transpire “[the] Reds intend to keep him for season ahead,” writes Pearce, which at this stage could be a more attractive situation for fans. 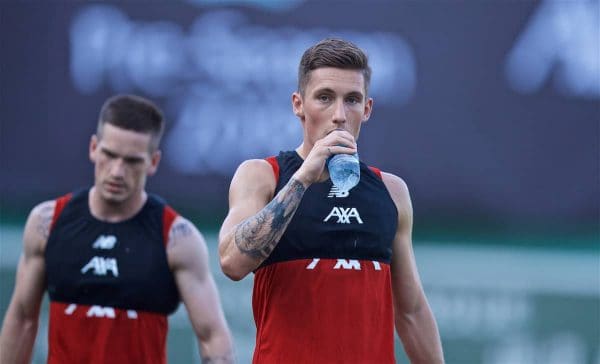 Liverpool head into the new season with Divock Origi, Xherdan Shaqiri and Rhian Brewster as primary backups in attack, and both Gini Wijnaldum and Alex Oxlade-Chamberlain pulled double duty out wide in pre-season.

Being able to call upon both Wilson and Kent, albeit on a sporadic basis, would allow Klopp to rest the likes of Mohamed Salah and Sadio Mane throughout the season.

The feeling is, though, that deals will be agreed for the duo before Thursday night.