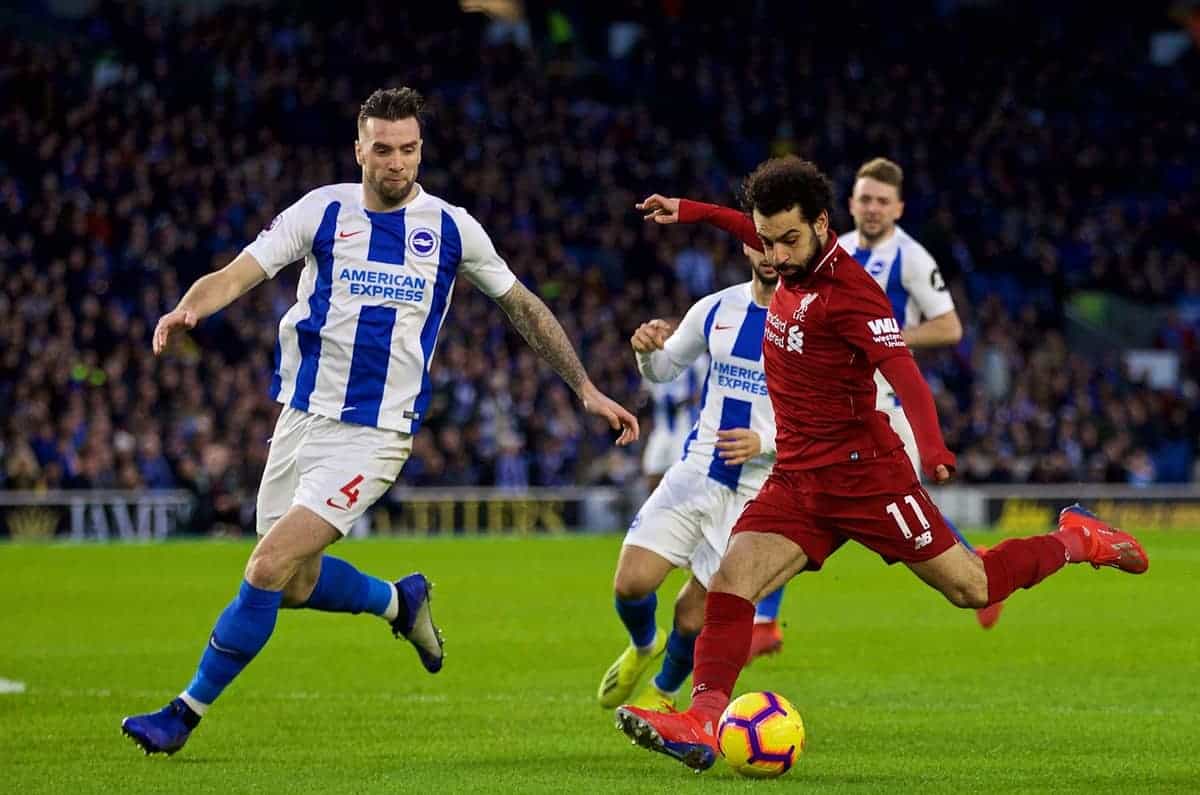 Brighton made the bold decision to sack Chris Hughton this summer – a decision that could easily backfire in 2019/20.

Hughton did an excellent job at the Alex Stadium, and although there were signs of him running out of steam, his dismissal still felt harsh.

It was a big move by the club and only time will tell if it ends up being the correct one.

Graham Potter has taken charge in Hughton’s absence, but he is almost completely unproven in English football and understandable doubts surround the man recruited from Swansea City.

It is a refreshing appointment in many ways, though, rather than go with one of an increasingly ageing crop of British managers whose sole aim is to avoid relegation.

Leandro Trossard has arrived from Genk and is an exciting winger, but £20 million spent on centre-back Adam Webster looks steep.

Brighton are among the favourites to go down, and if Potter fails to hit the ground running, Seagulls supporters could be in for a long season at the Amex. 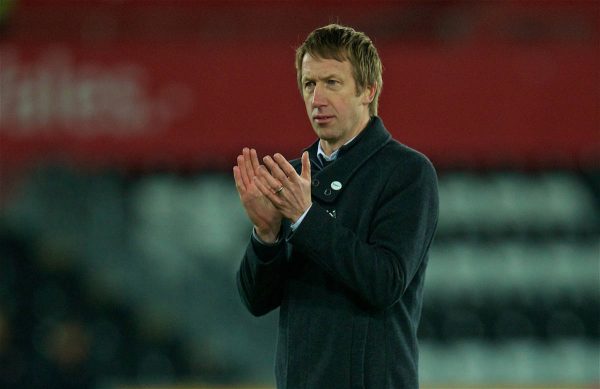 We spoke to Kieran Maguire (@KieranMaguire), lecturer in football finance at the University of Liverpool, to hear about Brighton‘s hopes of staying in the Premier Leagur this season.

Sacking Chris Hughton was a smokescreen to the issues at the club, in that we don’t splash huge sums of cash on players (which is a good thing, but that leaves us with a bottom-three budget and a similar place in the table.

Hopefully it is achieved a little earlier and playing a more attractive style of football than last season.

He is a Poundshop Eden Hazard who has impressed a lot in pre-season and has big boots to fill in replacing Anthony Knockaert, who, whilst being batshit crazy, was also capable of scoring and creating goals.

One piece of advice for visiting fan: Stay for the weekend. The transport links for the Amex are poor, so best having a few drinks post-match on the concourse—it usually stays open for as long as people want—and then catch train back to Brighton when queues have quietened down and have a great night out.

It has not been a great summer for Liverpool, but provided they don’t start the season with a hangover then they should be top two.

It is anyone’s guess who will win the Premier League.

Andy Robertson. He never lets you down, has a superb engine and runs non-stop for 90 minutes.