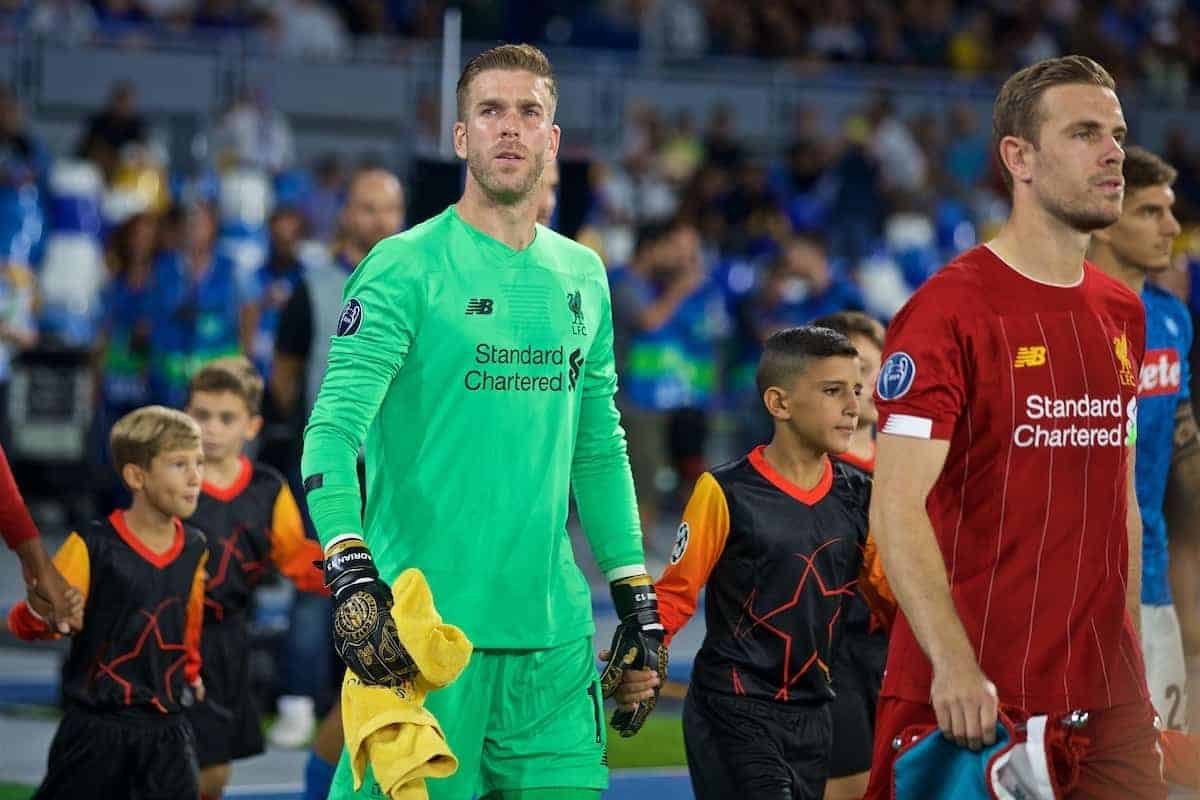 Only one of the last eight Champions League finalists won their opening game of this season’s group stage, with Liverpool and Real Madrid both losing their ties.

The Reds have reached back-to-back finals in Europe’s top-tier tournament, but suffered a setback to kick off Group E as they lost 2-0 at Napoli.

Real, meanwhile, have made it to three of the last four deciders, but they too were subject to defeat as they were convincingly downed by Paris Saint-Germain on Wednesday night, losing 3-0.

Liverpool’s opponents in Madrid in June, Tottenham, let a two-goal lead slip away to Olympiakos, as goals from Harry Kane and Lucas Moura were cancelled out by Daniel Podence and Mathieu Valbuena on a tough night in Greece.

A finalist from each of the 2016 and 2017 finals met in Madrid, as Atletico held Juventus to a 2-2 draw, fighting back like Olympiakos to overturn a two-goal deficit.

Barcelona, who made it to the final in 2015, and Borussia Dortmund, who did so in 2013, played out a 0-0 draw at the Westfalenstadion, as the ghosts of Liverpool’s semi-final comeback continue to dog Ernesto Valverde’s side.

The only recent finalist to win their Champions League opener, therefore, was Bayern Munich, who produced a comfortable 3-0 victory at home to Red Star Belgrade.

Elsewhere, Inter Milan were fortunate to draw 1-1 at home to Slavia Prague, Ross Barkley’s late penalty miss consigned Chelsea to a 1-0 loss to Valencia and Lokomotiv Moscow shocked Bayer Leverkusen on their way to a 2-1 win.

In Belgium, Simon Mignolet made his first appearance in the Champions League proper since 2014, and marked it with a clean sheet as Club Brugge drew 0-0 with Galatasaray.

And Liverpool scouts watched on as Timo Werner scored twice to secure RB Leipzig’s 2-1 win at Benfica, in an eventful first week of the tournament across Europe.