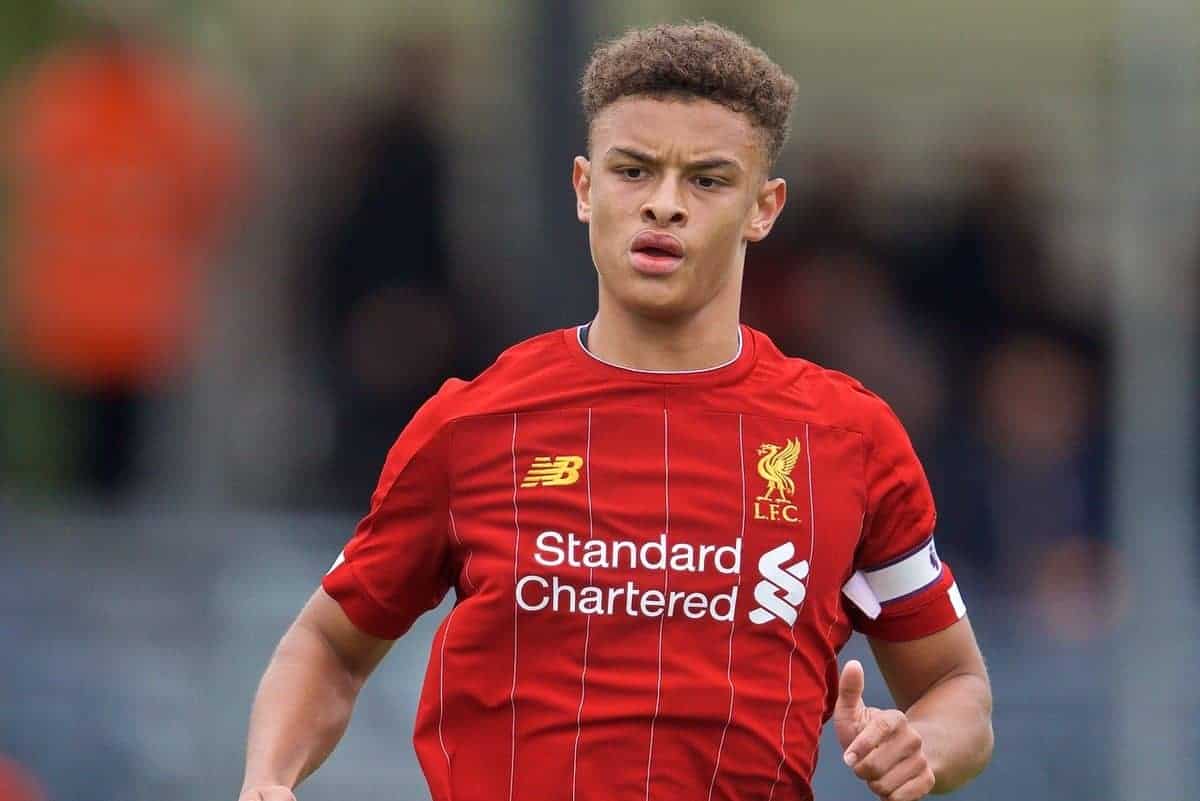 Liverpool U18s came from two down to win 3-2 in the Premier League Cup at Swansea City on Saturday.

The Reds are in a four-team group stage in the Cup, with Man City and Southampton the other sides involved.

This was the first game for Barry Lewtas‘ young side in the competition, and they headed into the match in reasonable form across both U18 Premier League and UEFA Youth League recent fixtures, with just one defeat in seven matches this season.

Leighton Clarkson started in midfield having been on the bench for the Liverpool senior side in midweek against MK Dons, while the quartet of Billy Koumetio, Tom Hill, Jake Cain and Leyton Stewart all played here after featuring for the U23s in midweek in the EFL Trophy at Fleetwood.

Despite those midweek positives for the youngsters, the initial stages here were rather different as they gave themselves something of a mountain to climb. 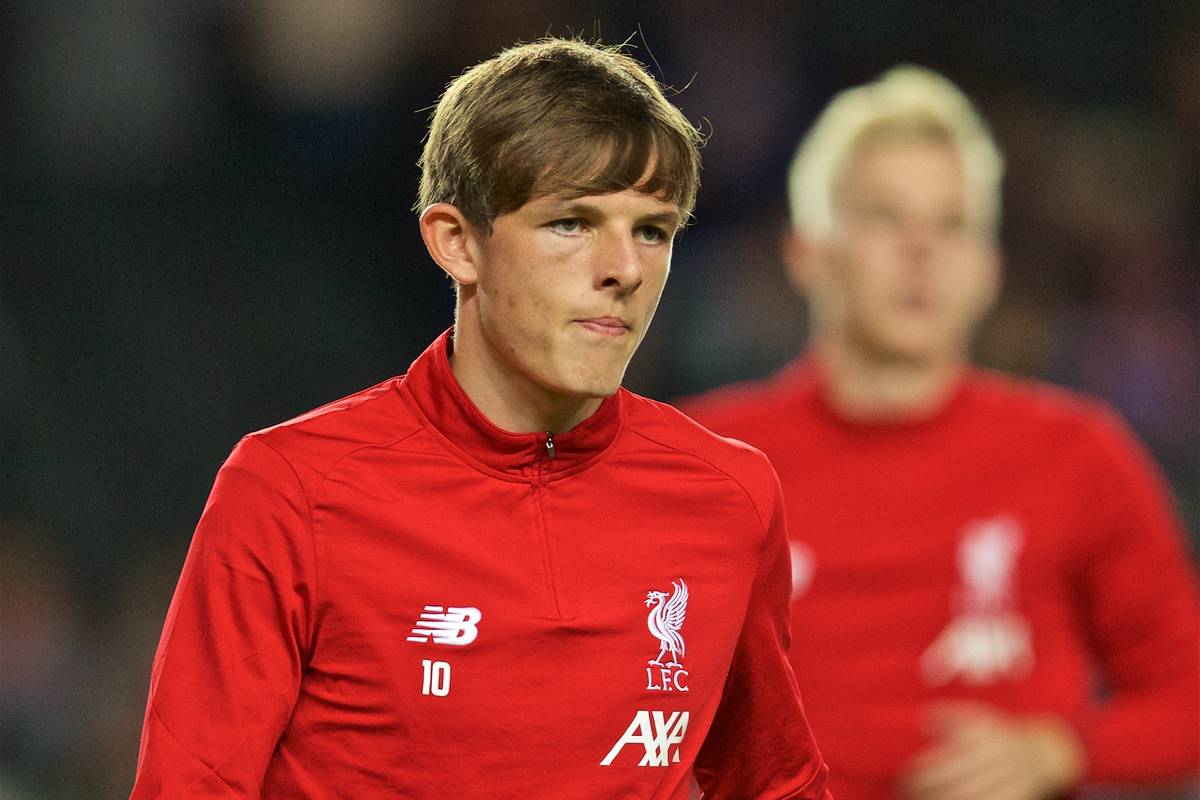 A first-half penalty was converted by Ryan Bevan to give the home side the lead, before Will Rickard doubled Swansea’s advantage early in the second half.

Clarkson continued his impressive start to 19/20 with an assist for Fidel O’Rourke, who reduced the arrears with 25 minutes left on the clock, giving the Reds a way back into the game—which they duly took in impressive fashion.

Lewtas sent on Owen Beck as sub with 10 to play and, within two minutes, he had found the equaliser for the young Reds—a perfect impact for his first goal of the season.

The Reds clearly scented blood and went for the unlikely win, which duly arrived in stoppage time, as the combination for the first goal worked again: Clarkson setting up O’Rourke, who scored his brace and the Liverpool winner.