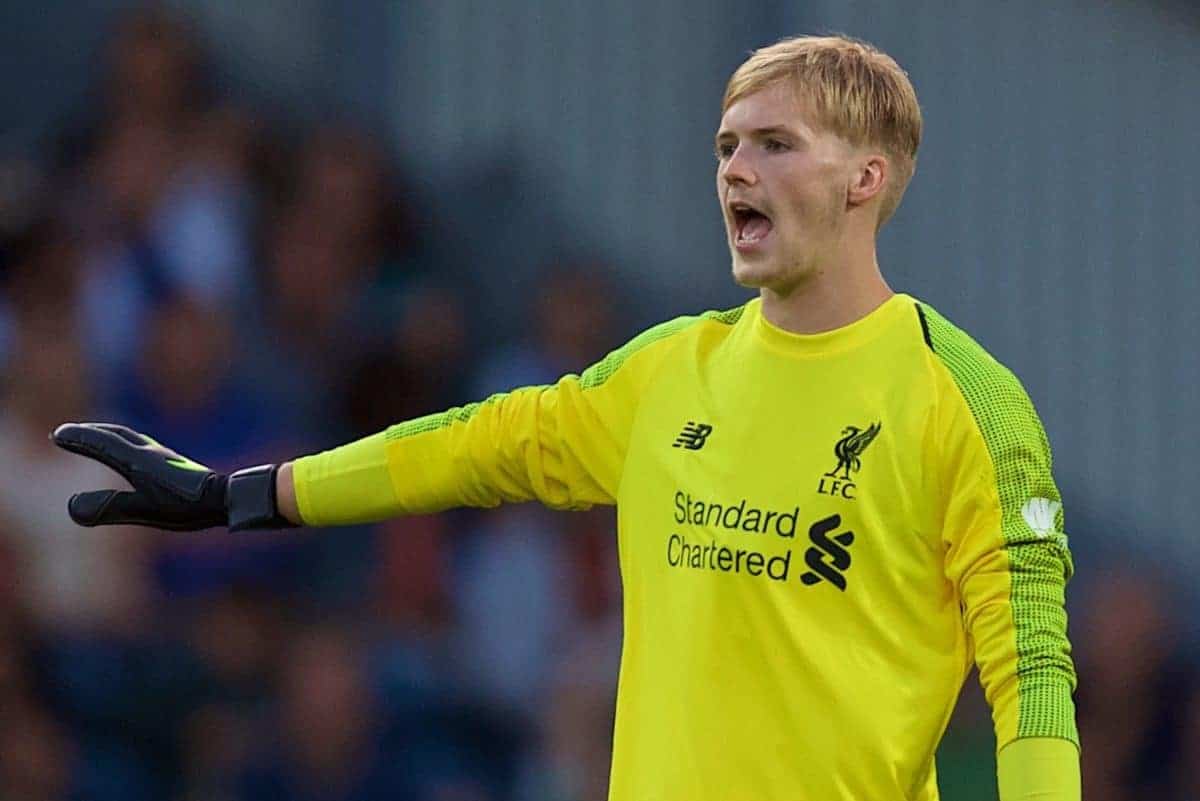 Caoimhin Kelleher will start in goal for Liverpool against Arsenal in the League Cup on Wednesday night, despite Alisson‘s return from injury meaning Adrian is now backup keeper.

Kelleher started in the third round tie at MK Dons, but was expected to drop out for the fourth round match against Arsenal with Adrian coming into the side now that Alisson has returned to action.

However, assistant manager Pepijn Lijnders has revealed that the young Irishman will continue in goal in this competition.

“League Cup, it is Caoimhin’s competition,” said Lijnders on Tuesday.

“As I said before the MK Dons game, with youth development, with these moments when they are in between the U23s and the first team, consistency is very important.

“He had a good game and he is preparing for another one. It will be special for him playing at Anfield.”

Jurgen Klopp has often been effusive of his praise for Kelleher and this is another statement of intent to back the youngster from the boss.

It does, though, mean Adrian will be left on the sidelines. “Adrian did an unbelievable job and if something happens with Ali, Adrian is our No.2 and then has to do the job,” said Lijnders. 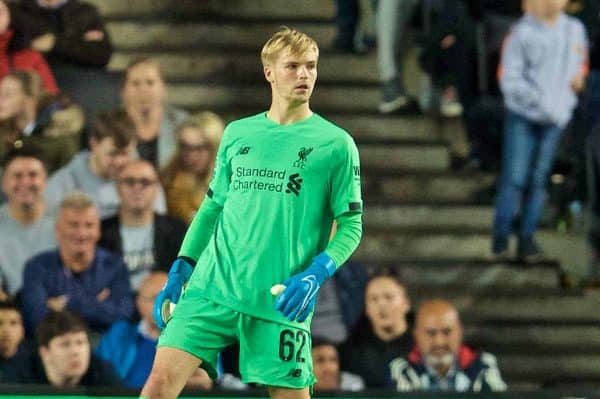 Lijnders expanded in his press conference, saying: “[Kelleher] started this competition and he’s the one who will start tomorrow.

Kelleher is a regular for Ireland under-21s at international level.

Klopp is expected to make 11 changes for the tie against Arsenal, although his options in defence are slim.