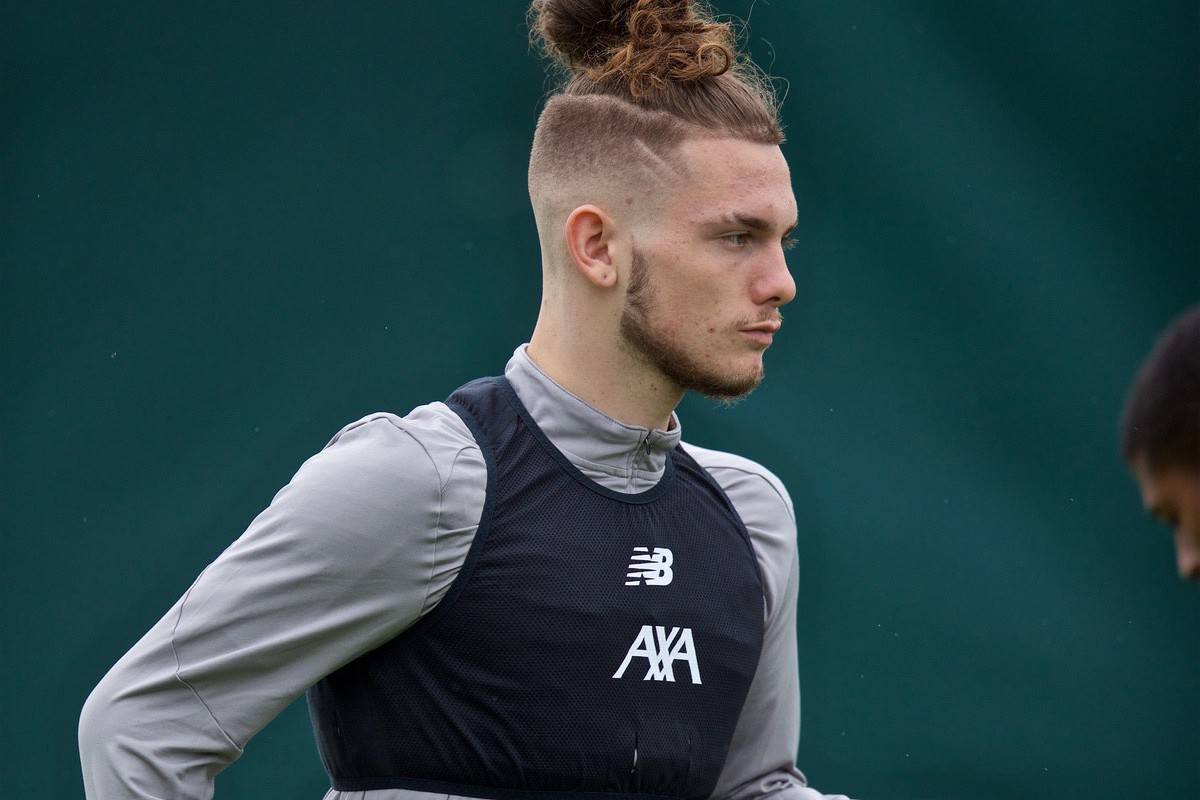 Harvey Elliott has been handed a fine and two-week suspension by the FA after a post emerged on social media where the Liverpool teenager mocked Harry Kane.

Currently away with the England U17 squad, Elliott will now not play any domestic action until 24 October, ruling him out of the Reds’ trip to Old Trafford after the international break.

Elliott had been recorded mocking Spurs and England striker Harry Kane in a post on social media, for which the 16-year-old apologised and admitted to after being charged by the governing body.

The rule breach relates to being “abusive and/or insulting, and constituted an ‘Aggravated Breach’…as it included reference to a disability.”

A statement from the FA notes that Elliott has also been fined £350 and must undertake a “face-to-face” education course.

The Athletic’s James Pearce notes that the club asked Elliott’s age be taken into consideration for the error in judgement, and that club captain Jordan Henderson has intervened to speak to the youngster about his conduct.

Having signed for the Reds over the summer from Fulham, Elliott made his senior debut for Liverpool in the League Cup against MK Dons in late September, while he has also been on the bench for games against Chelsea and Leicester.