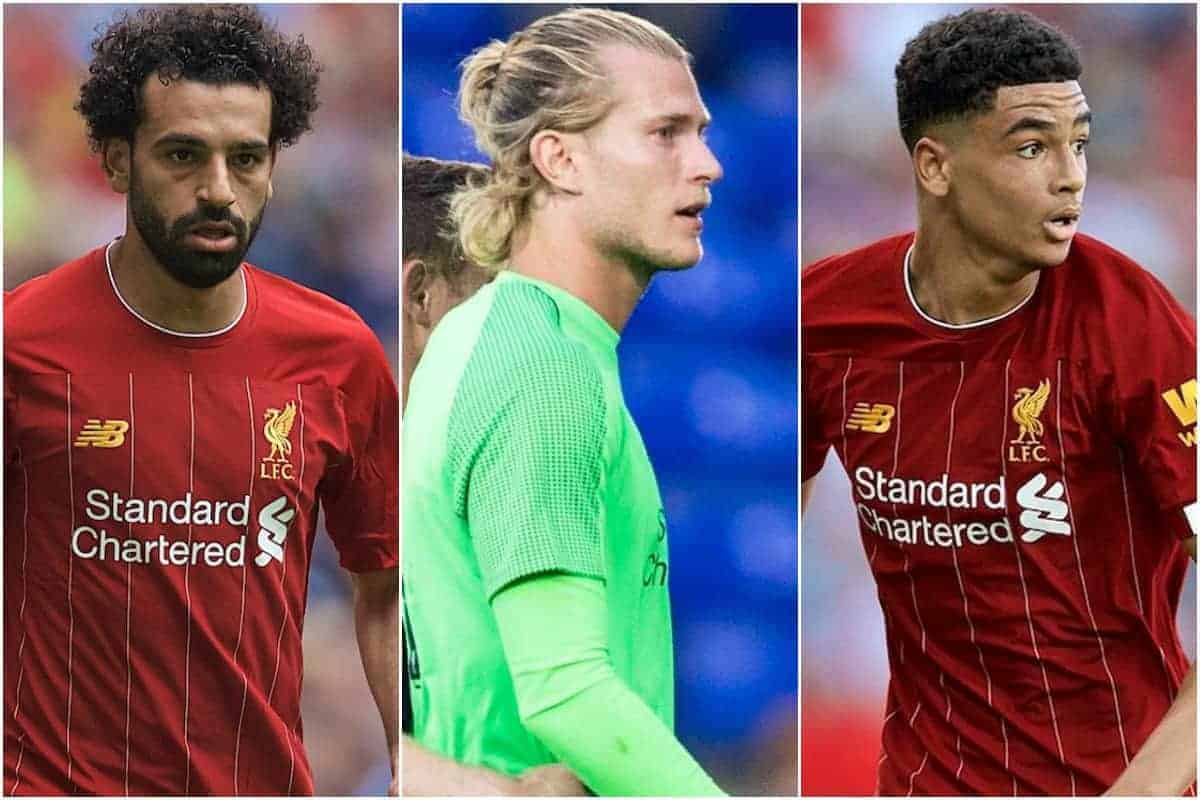 We round up the latest Liverpool news and transfer rumours on Monday, following the Reds’ crucial 2-1 victory over Tottenham. 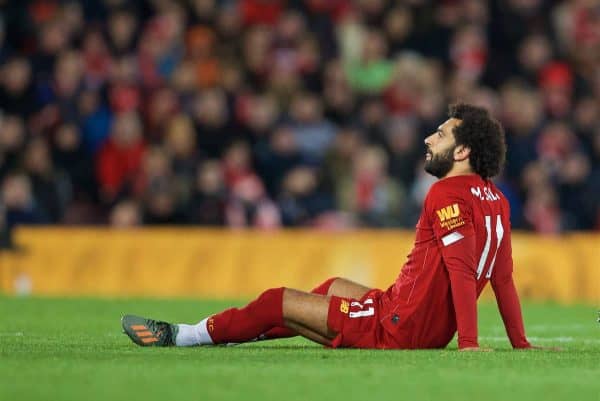 One of the few negatives to take from the Spurs win was the sight of Mohamed Salah limping off late in the day.

Although there were fears that he had aggravated an ankle injury, Jurgen Klopp said it was “nothing serious” post-match, and Sky Sports report he trained with the squad on Monday.

It is highly unlikely that he will be risked in the League Cup fourth-round clash with Arsenal on Wednesday, though.

Meanwhile, Salah has been recalled to Egypt’s squad after an international breather, so his fitness update will also be a big boost for his country.

Egypt face Kenya on November 15, before taking on Comoros on November 19, both of which are Africa Cup of Nations qualifiers.

Despite rumours suggesting there are issues between Salah and manager Hossam El-Badry, as well as the Egyptian FA, the Egypt boss told Onsport TV that he is “happy” to be working alongside the Liverpool superstar.

Karius Could Return to Liverpool in January

Loris Karius has never managed to fully convince at Besiktas, having signed a two-year loan deal with them in 2018.

According to a report from Takvim last Thursday, which has since been cited by Sport Witness, the Turkish giants are looking to end his spell at the club in the January transfer window.

New Besiktas president Ahmet Nur Cebi wants to change the personnel in the team and the Liverpool goalkeeper is one who could make way.

That may mean that Karius returns to Anfield in January, with his current Reds deal expiring in the summer of 2021.

There would be almost no chance of the 26-year-old featuring for Liverpool if that did happen, but he could come back as third-choice ‘keeper behind Alisson and Adrian.

That could also allow youngster Caoimhin Kelleher some first-team action out on loan for the second half of the season.

Liverpool reportedly had scouts in attendance for Porto’s 3-0 victory over Familicao on Sunday night, according to A Bola, via Sport Witness.

Although there is no confirmation regarding who the Reds were keeping an eye on, it is rumoured to have been forward Fabio Silva.

The 17-year-old is seen as a hugely exciting young prospect, and considering recently hired Liverpool elite development coach Vitor Matos used to work with him, it would make sense.

Silva became the youngest goalscorer in Porto’s history on Sunday, scoring just two minutes after coming off the bench. 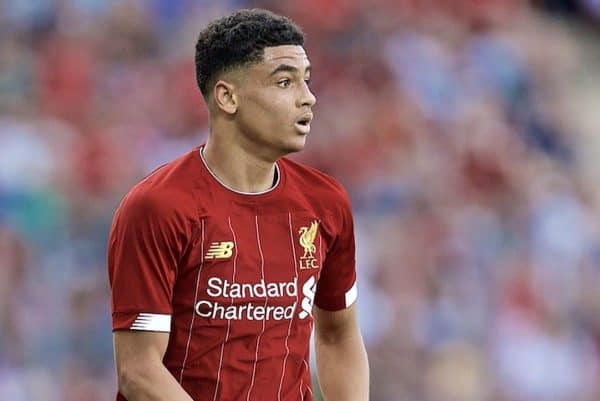 Ki-Jana Hoever will not be repeating his League Cup goalscoring heroics for Liverpool this week, due to international commitments.

The highly-rated defender is currently on Under-17 World Cup duty with the Netherlands, but they haven’t got off to a good start.

Hoever’s side lost 3-0 to Japan in their opener on Sunday evening, with the Liverpool teenager playing all 90 minutes in Brazil.

Next up is a clash with Senegal on Wednesday (8pm GMT).

Liverpool youngster Allan Rodrigues de Souza has been impressing on loan at Fluminense, making his 27th appearance of the season in a 1-1 draw with Chapecoense over the weekend.

The Brazilian’s hopes of making the grade at Anfield have been consistently affected by UK work permit issues and a permanent move could be on the cards.

According to Revista Colorada, Flamengo want to snap up Allan, taking them away from their city rivals in the process.

The report claims that the 22-year-old’s former club Internacional will earn a percentage of the fee if he moves to Flamengo, having spent his youth career there.