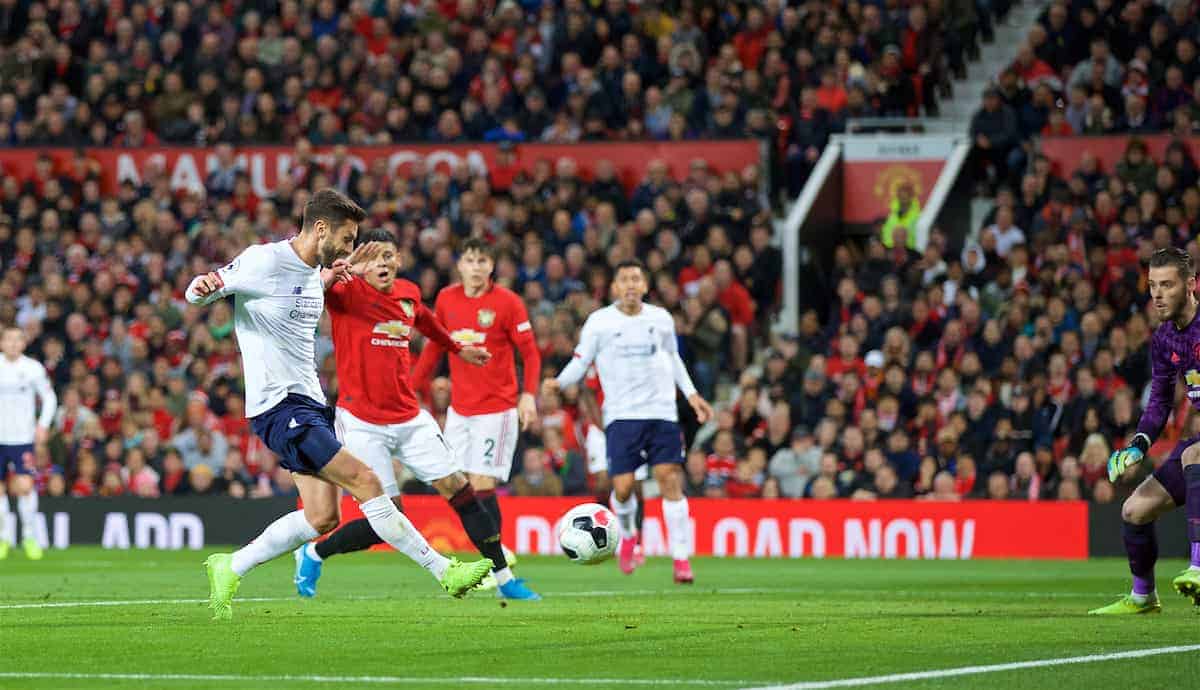 Liverpool came from behind to rescue an unlikely point at the death against Manchester United on Sunday.

The end of the international break signalled the return to Premier League action, and with it a visit to bitter rivals Manchester United where Jurgen Klopp’s Reds had the opportunity to continue their 100 percent winning start to the campaign.

The opposition, meanwhile, headed into the meeting off the back of just two wins from their first eight league games.

The Reds struggled in the opening stages, taking time to find their feet as a unit with United successfully restricting the involvement of the full-backs.

Chances were few and far between and while Liverpool had started showing the slightest signs of stringing together promising passages of play, the hosts took the lead through Marcus Rashford in controversial style after Divock Origi was fouled in the build-up – to which both the referee and VAR overlooked.

Sadio Mane then looked to have equalised after powering his way past Victor Lindelof to slide the ball under David De Gea, only for the video review to rule it out for handball. 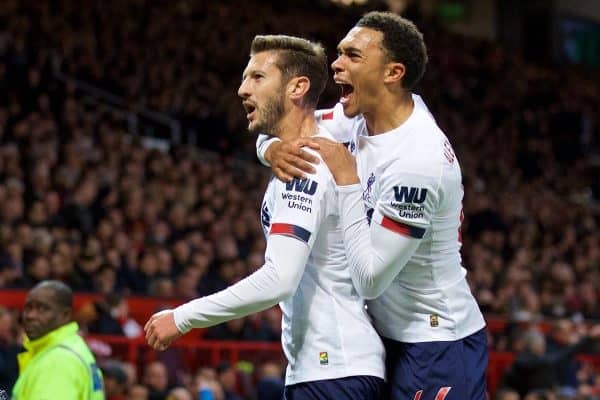 It left the Reds with everything to do in the second term, but a similar performance followed as wayward passing and questionable decision making continued to rear its ugly head.

That was until a rare moment of quality from Andy Robertson saw Adam Lallana teed up at the back post to hand the Reds the equaliser, and while they continued to push on for the winner the points were eventually shared.

And although a point was rescued at the death points were dropped for the first time this season and Klopp will no doubt be looking for an improved performance when they travel to Genk in midweek for Champions League action.