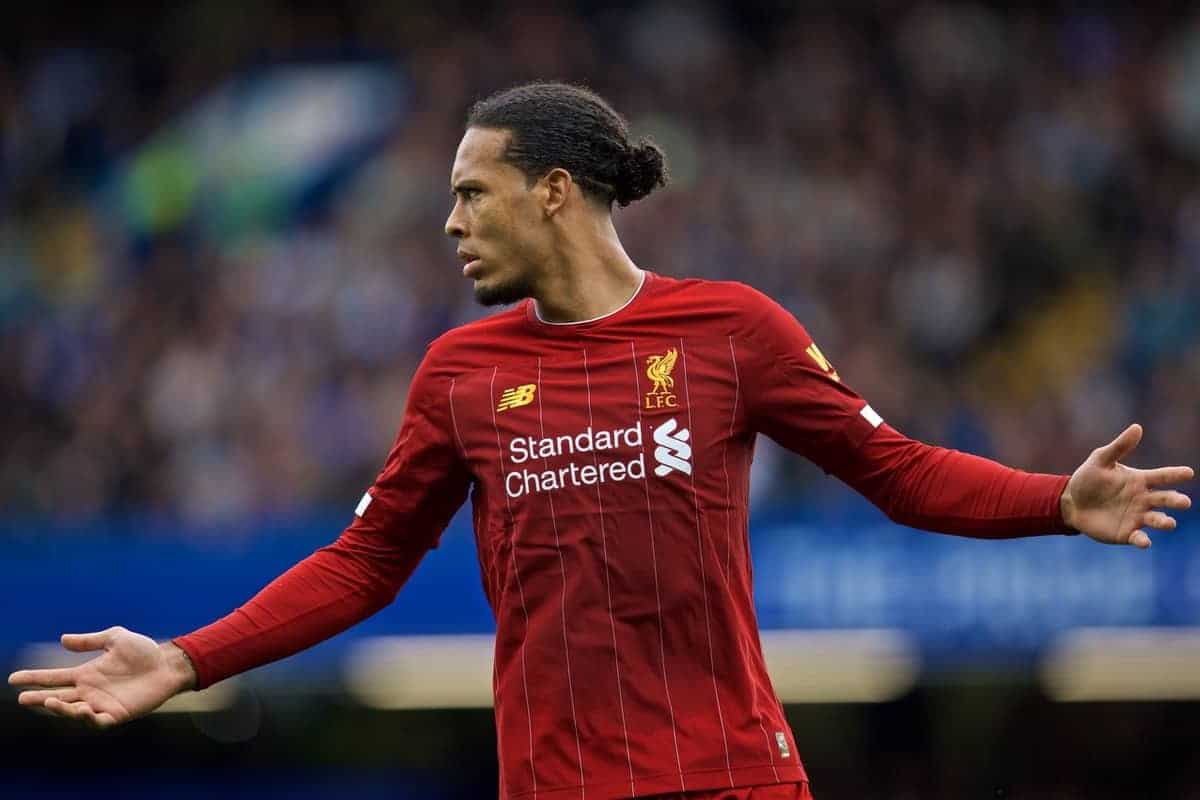 Liverpool defender Virgil Van Dijk insists no-one is panicking despite a crazy performance which saw them throw away a three-goal lead and almost cost them their first Champions League win this season.

Jurgen Klopp’s side were cruising when Mohamed Salah scored the third in the 36th minute but a casualness crept into their game which was subsequently punished with some uncharacteristically lax defending.

When Erling Braut Haaland scored the equaliser—his 18th of the season—with almost half an hour remaining there was a palpable sense of disbelief at Anfield.

However, Salah came to their rescue 10 minutes later and, while Van Dijk admits they have to do better, he said the players did not share the concern of fans.

“Of course everyone wants to panic and stress and maybe look for all the negatives but we shouldn’t,” he said.

“I’m not even looking at the negatives. We know we can do better but we are human beings and we can’t always play the perfect game. Sometimes it happens.

“So far we are doing pretty well this season. We shouldn’t forget that after one night where we were a bit disorganised.

“There’s no reason for panic at all, we just need to relax, have a look at what can be better.

“Maybe it’s maybe a good thing. We know we still have to improve, but we will.

“We will analyse it, and we have another tough game against Leicester on Saturday. But we have to be confident and keep doing what we do.”

Liverpool’s last two Champions League campaigns have not been without their ups and downs but both have resulted in trips to the final, last season culminating in beating Tottenham in Madrid for their sixth European Cup.

But rarely have those issues been at Anfield, where they have not been defeated in the Champions League since a 3-0 loss to Real Madrid in October 2014.

Van Dijk accepts they will have to face more adversity along the way but he thinks their previous experiences have helped in overcoming those hurdles.

“We know by now that we never give up. That’s how we are. We stay calm, we know the opportunities we have if we stay calm and composed,” he added.

“We were 3-0 up and very comfortable and we put ourselves in a bit of a tricky situation but we won, and that’s the most important thing, especially in the Champions League, where not a lot of teams can compete.

“We have to grind it out. We have the three points and that’s the most important thing.”