Andy Robertson has withdrawn from Scotland’s Euro 2020 qualifiers and will not travel with the team for the first game of the international break.

The left-back had been originally named in the squad for the fixtures against Cyprus and Kazakhstan, but has – along with Man United‘s Scott McTominay and Bournemouth‘s Ryan Fraser – left the squad.

Scotland’s captain, Robertson is attempting to be the first man to lead his nation to a major finals since the 1998 World Cup.

These fixtures will not impact that attempt, however, as Scotland are already out of the running to finish in the top two in their group. Instead, they’ll be relying on a play-off to reach Euro 2020, as a result of their Nations League finish earlier in 2019.

As such, the Liverpool defender will now be afforded a two-week rest – particularly welcome in light of the intensely demanding fixture list lying ahead for the Reds.

BBC Sport suggest he’ll remain with the squad for a few days, no doubt due to his status as skipper, but will not travel to Cyprus for the game.

James Pearce clarified afterward that Robertson is considered a doubt for the Reds’ next game, against Crystal Palace, after suffering an ankle injury. 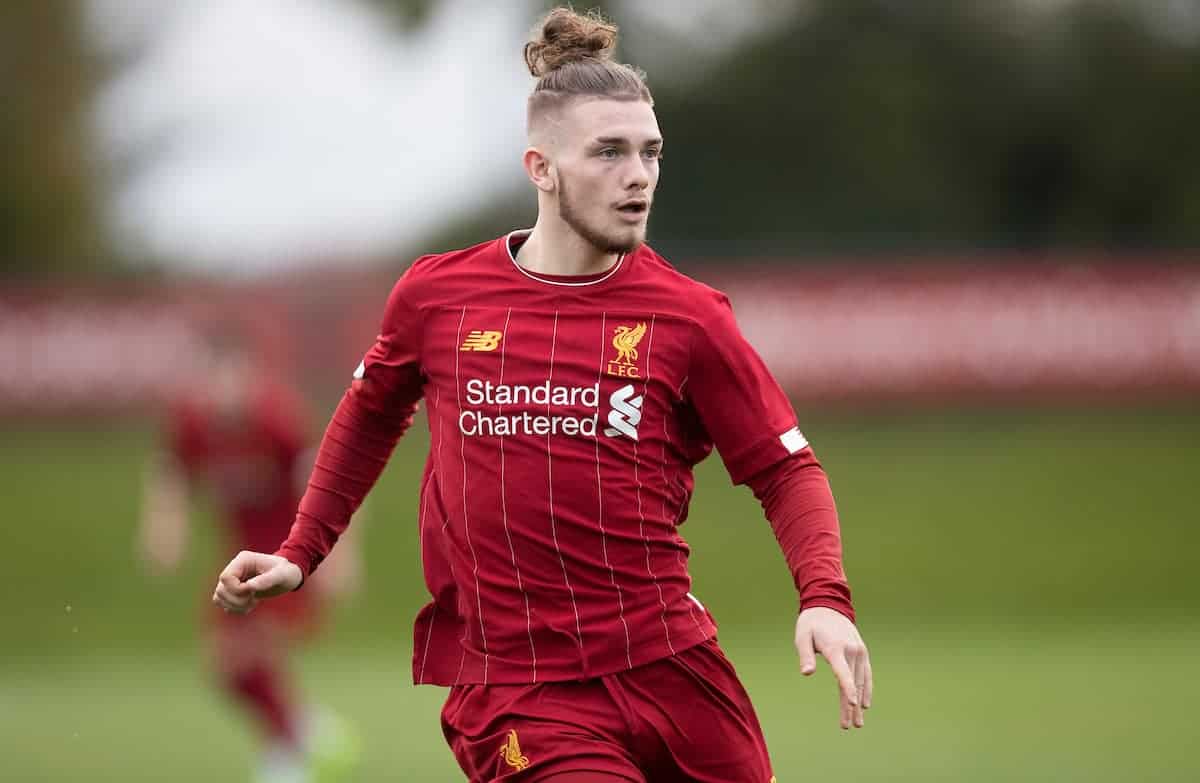 Meanwhile, young winger Harvey Elliott is also an injury withdrawal from the England U17 squad.

Elliott confirmed via his Instagram account that he had suffered an injury which would keep him from travelling. 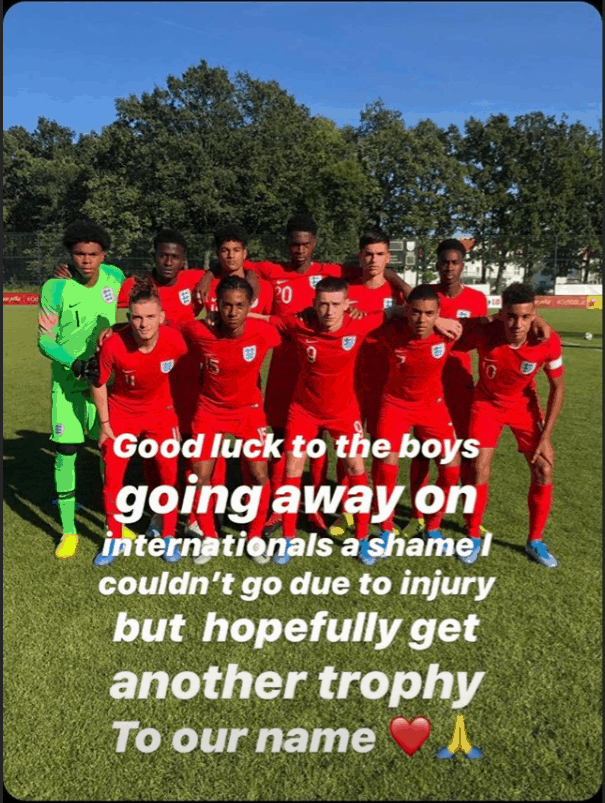 The teenager also missed the last batch of international games, as he was handed a two-week suspension for his social media post regarding Harry Kane.

There remain, however, a full 24 Liverpool players who are heading away on international duty.

Jurgen Klopp will be hoping they all maintain form and fitness and return ready to play their part in what will surely be the most demanding and crucial part of the 19/20 season.