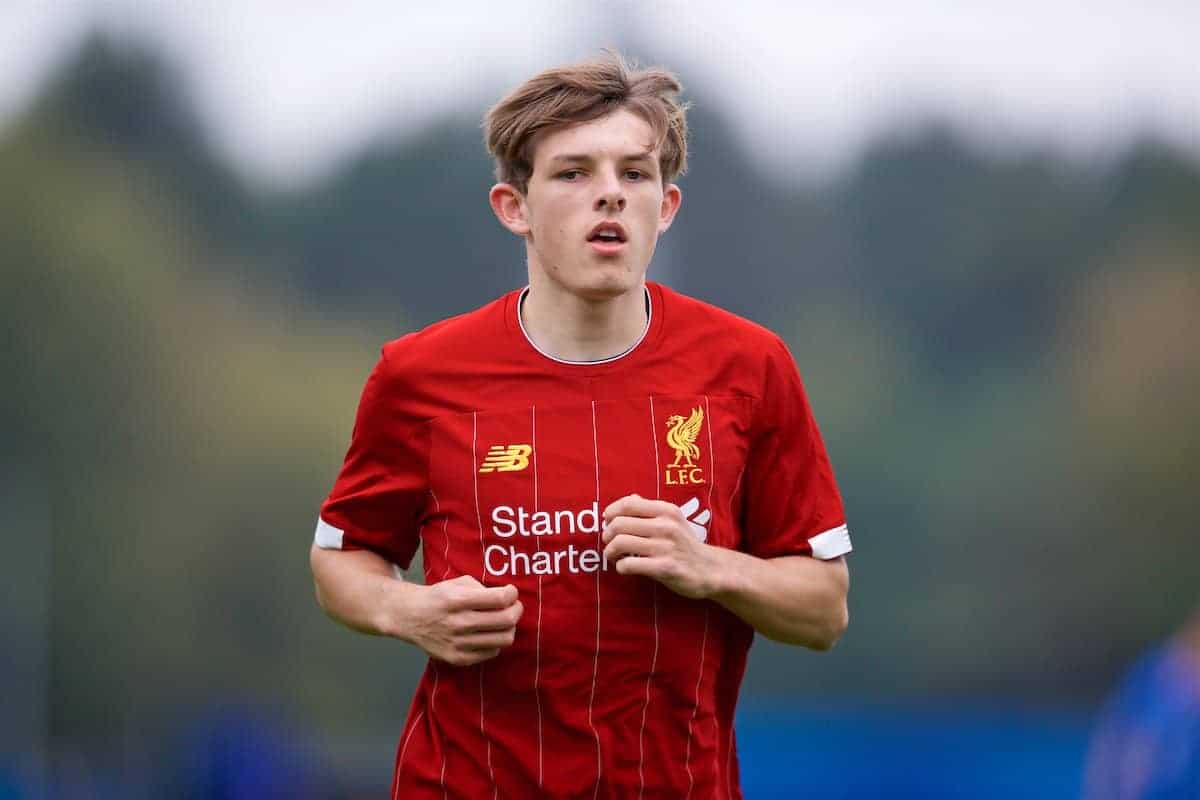 Liverpool U18s were brutally hammered away to West Brom on Saturday, with a 6-3 scoreline serving as a harsh lesson to be learned.

An inexperienced U18s side were put to the sword in the first half, but manager Barry Lewtas might take heart that his players’ heads didn’t drop.

The Baggies put six past the Reds in 40 minutes, through a combination of defensive errors and good technical ability of their own.

Liverpool went into the match in second place in the table, six points ahead of West Brom, which made the scoreline all the more surprising – but the young Reds failed to deal with the conditions and were noticeably smaller in physical stature than the home players.

Despite the continued setbacks, which included four goals from Jovan Malcolm and a corner being palmed into his own net by Jakub Ojrzynski, Liverpool kept trying to play their own game and eventually created a couple of chances near the end of the half.

The last of those led to a debut goal; Leighton Clarkson crossed, Tom Hill sent a diving header past the keeper onto the post and 16-year-old Max Woltman tapped home from a yard or two out. 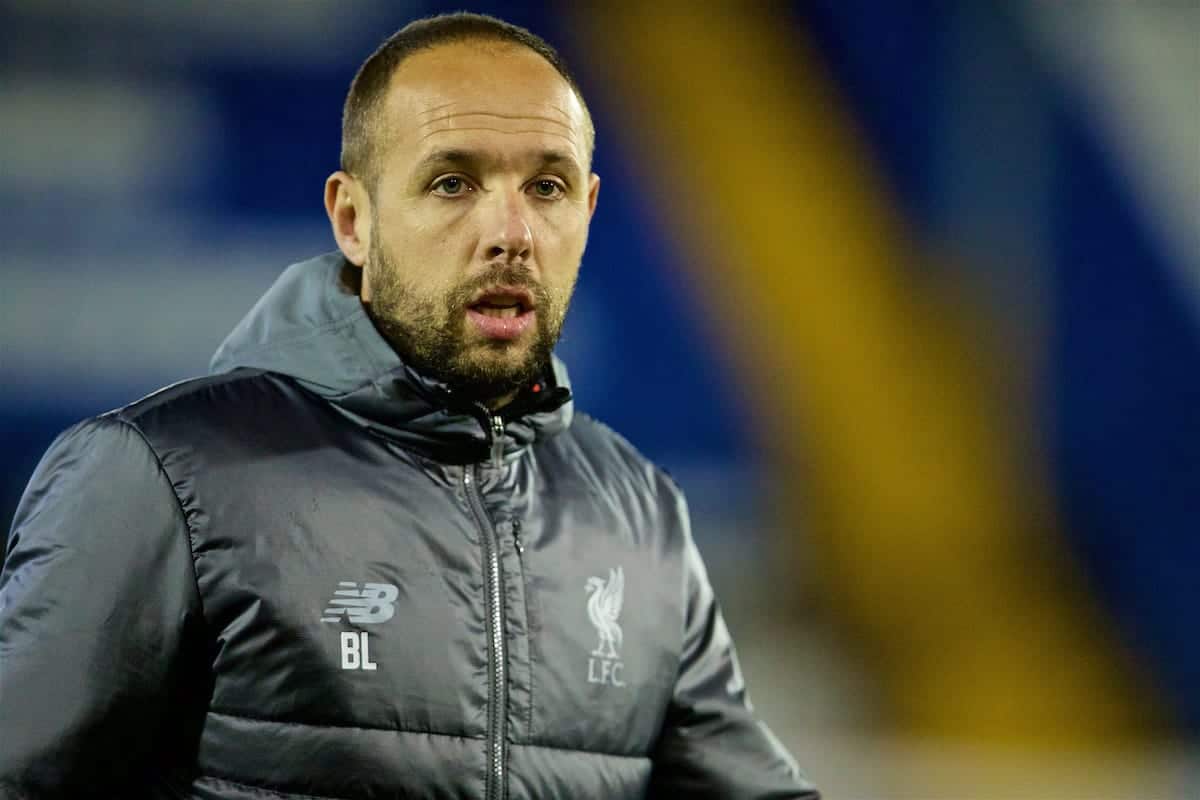 Northern Irish 16-year-old Conor Bradley, at the break, and Wirral-born 16-year-old Shaun Wilson, on the hour, both came on as subs, highlighting the youthful nature of Saturday’s squad.

The Reds had to fend off a few early attacks from the home team, who hit the bar and forced Ojrzynski into a good save, but again gradually worked their way into the occasion.

Clarkson again showed his vision and passing range to set up the Reds’ second goal, which was well finished by Bradley with a side-footed effort into the far corner.

The midfielder has impressed this season at U18 and U19 level, training at Melwood at times, and Clarkson was even rewarded with a place on the bench for the senior side against Arsenal in the League Cup.

The Baggies hit the crossbar again as Ojrzynski continued an uncertain performance, but between Clarkson, Bradley, Wilson and Woltman, Liverpool’s response was a spirited one, which should impress the Academy coaches.

Woltman netted his second of the day late on after combining with fellow sub Dominic Corness, to at least put a bit of respectability on Liverpool’s side of the scoreline and press his claim for future involvement.