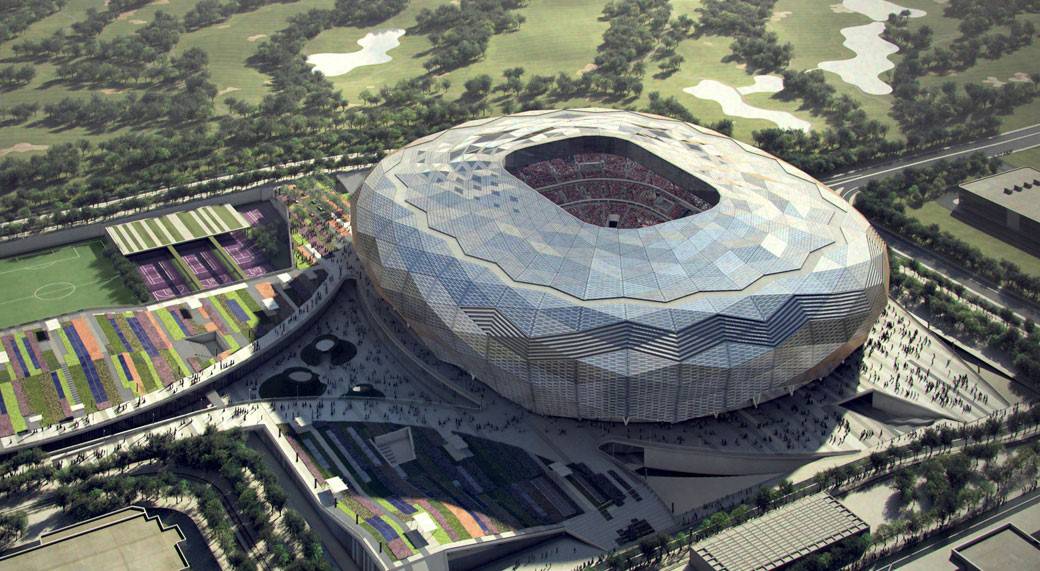 In less than a month Liverpool will make the trip to Qatar for the FIFA Club World Cup, and here’s everything you need to know.

The Club World Cup pits seven teams from six federations against one another over a 10-day period, with the Reds’ Champions League triumph automatically securing their spot in the semi-finals.

Liverpool will, therefore, first take centre stage on December 18, before turning out again on the Saturday in either the final or third-place play-off.

Jurgen Klopp’s Reds will be in Qatar in the days leading up to the clash as they acclimatise to their new surroundings and take part in various media activities alongside their training schedule.

A League Cup quarter-final meeting with Aston Villa on December 17 leaves Liverpool with a selection dilemma as they bid to clinch the Club World Cup title for the first time in their history, having finished as runners-up in 2005.

Here is all you need to know ahead of Liverpool’s trip to Doha.

Firstly, the competition involves the winners of six continental championships, along with the host nation’s league champions.

Five of the seven teams taking part in the competition were finalised well in advance, with Qatar’s Al-Sadd, New Caledonian’s Hienghene Sport, Tunisia’s Esperance de Tunis and Monterrey from Mexico lining up alongside Liverpool.

The final two teams were decided in mid-November when Flamengo dramatically secured a late victory over River Plate in the Copa Libertadores, before Saudi Arabia’s Al-Hilal booked their place in the competition after they were crowned the AFC Champions League winners having overcome Urawa Red Diamonds.

The Club World Cup will commence with the first-round clash between Al-Sadd and Hienghene Sport on December 11.

The winner of that fixture will progress to the next stage where they will meet Monterrey in the first of two quarter-final games on December 14, with the other side of the draw seeing Esperance de Tunis face Al-Hilal. 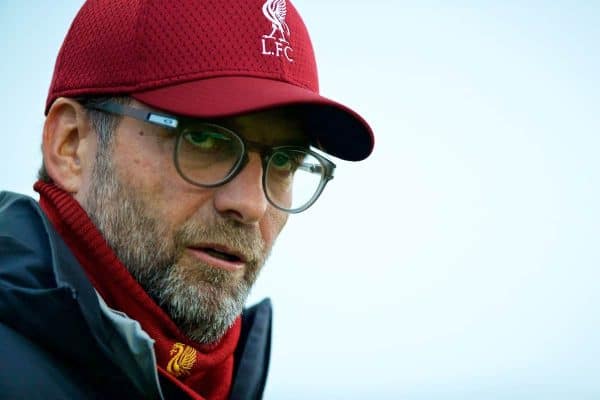 It is the former encounter, however, who the Reds will have a vested interest in as they will meet the winners in the semi-final on December 18.

The opposing semi-final, meanwhile, will see Flamengo enter the competition and face off against the winner of the second quarter-final.

A fifth-place play-off will precede the semi-finals for the two teams knocked out in the second round, while Liverpool are destined for either the final or third-place play-off on December 21.

Liverpool were provided with an allocation of a combined 1500 tickets for both games, with 600 provided for the semi-final and 900 for the third-place play-off and final – with the latter giving access to both.

The remaining tickets were primarily dispersed through FIFA, with over 27,000 sold through a pre-sale, with 60 percent secured by fans based in Qatar.

In comparison to the lofty fees in the Champions League final, prices range from £16.50-88 between the Reds’ two games.

Fans can continue to apply for tickets until December 21 on a first come first served basis through FIFA’s website.

It is the latter (top picture, artist’s impression), where Liverpool will play both their games regardless of the result in their first match, with their semi-final meeting acting as the Education City Stadium’s first-ever fixture.

The 40,000-capacity stadium, which derives its name from its positioning around various universities, will be the third venue for the 2022 World Cup to open on what will be Qatar National Day.

Notably, once the stadium has served its purpose for the World Cup the capacity will be reduced to 20,000 as the middle-upper tier will be donated to create sporting facilities overseas, which in-turn will help to negate a post-tournament white elephant.

All stadiums will utilise VAR throughout the competition, with a total of six officials overseeing the process throughout the tournament and a further five refereeing trios will officiate the matches.

The competition is located in Doha, the capital of Qatar, which is the richest country on the planet and is home to over two million people.

The State of Qatar is located on the western coast of the Arabian Gulf, with Arabic the official language, but English is widely spoken.

Qatar replaced the United Arab Emirates as the competitions host nation in 2019 and will again play host in 2020 as they continue to prepare for the 2022 World Cup.

The country is home to Q-League, also known as the Qatar Stars League, which features 14 different clubs with only one spot at the bottom for relegation.

Current champions and members of the Club World Cup, Al-Sadd, are the record holders for the most title wins with 14 – six more than their closest rivals.

Since the country was awarded the premier international competition it has regularly featured in headlines across the world over its human rights record, allegations of corruption and prohibiting of homosexuality.

And the Reds rejected FIFA’s offer to stay in the Marsa Malaz Kempinski hotel for their stay after news broke last year that they had employed migrant workers who were “operating in breach of labour laws and earning salaries below the minimum wage.”

Temperatures in December in Qatar average between 15 and 24°C. 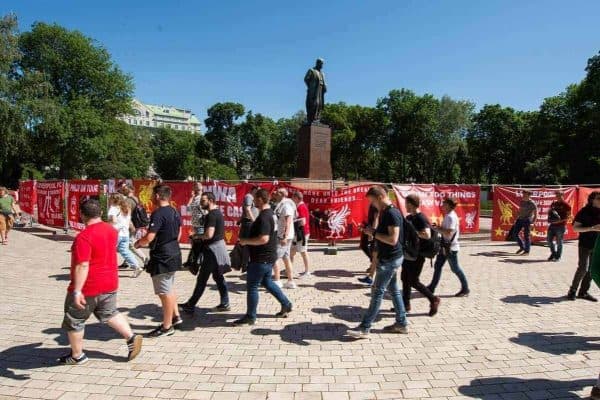 The destination for the tournament has raised a number of concerns over human rights and inclusivity issues, with various governing bodies providing tips and advice for fans ahead of their arrival.

The club’s CEO Peter Moore looked to emphasise that Liverpool have left “no stone unturned” to ensure that all travelling supporters will be welcomed.

“We’ve sought and received assurances that our LGBT supporters will be welcome in Qatar—something that was vitally important to us as a club given our long-standing commitment to both equality and diversity.

“In fact, no stone has been left unturned.”

The UK Government have similarly released a guide for fans specifically for the competition which includes information on insurance, driving, transport and accommodation.

UK nationals with a passport which is valid for at least six months will get a 30-day tourist visa-waiver on their arrival into Qatar, and those who hold a different passport can find out more information here.

* This Is Anfield will be in Qatar for the tournament, follow us for our coverage.