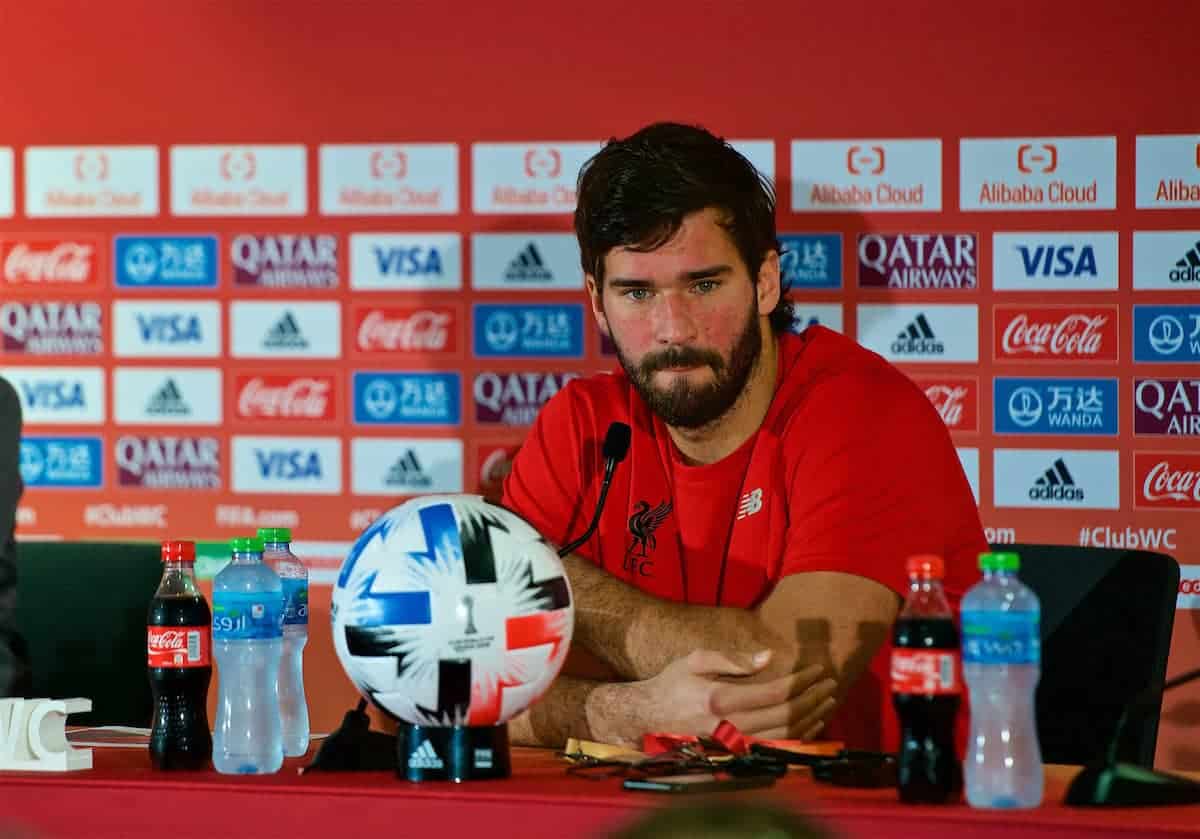 The Reds have played in three previous finals, in various incarnations, in 1981 – coincidentally against Saturday’s opponents Flamengo – 1985 and 2005 but came home empty-handed.

It remains the only trophy to elude the six-time European champions and Alisson, who as a Brazilian is well aware of how important the competition is, wants to change that.

“When I was young, at 14, my former club Internacional became Club World Cup champions in 2006 and I watched it as a supporter,” said the Brazil international.

“I was so excited at that time. Then I started to dream of this. Now I am here, with this big opportunity to win it for the first time with Liverpool against a big club.

“We are making this big for us. This is important. It is important to make history and put our names in the club as the first time ever that Liverpool won it. 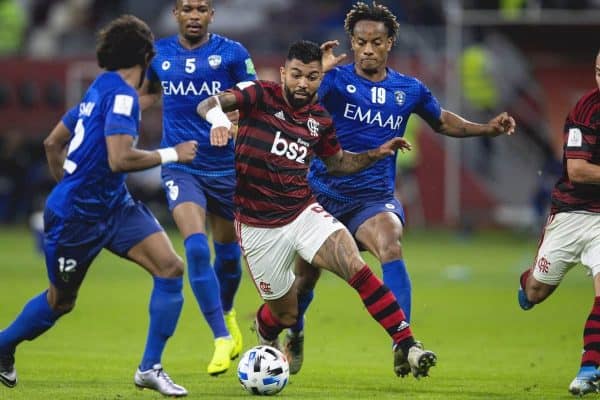 “You can feel how much Flamengo want this. They had more than 10,000 fans on Tuesday (for their semi-final).

“But this is not just big for them. This is big for us also. We want it. We want to win it.

“It is what I love to do – to play football in these moments.”