Xherdan Shaqiri could miss up to 10 days with a hamstring injury, according to Jurgen Klopp, which would rule the Swiss out of two further games.

Shaqiri was absent from Sunday’s 1-0 win over Wolves, with Klopp initially planning to start him as part of a 4-2-3-1 setup, instead deploying Adam Lallana on the right.

It made a difficult situation even tougher as the manager opted against rotation, having explained before the game that he had “four ‘adult’ players” in reserve.

Harvey Elliott took Shaqiri’s place among the substitutes, with he, Curtis Jones and Neco Williams finishing the night as the unused outfielders, warming the bench alongside Adrian.

They could be given further opportunities in the coming days, with Klopp telling BBC Sport after the game that Shaqiri could be ruled out for 10 days.

“We have exactly three ‘adult’ players on the bench, in that period of the season,” he said.

“Yes, players are coming back, [but] we were never the biggest squad in the league and now we have 13 adult players.

“I love our kids, all of them, they are so talented, but in a game like this that would have been harsh tonight, to bring them [on].

“Shaqiri could have started but last night he felt a little bit the hamstring; he’s out not for long, but maybe a week or 10 days, whatever.

“That means in that period of time it’s 17 games, pretty much! 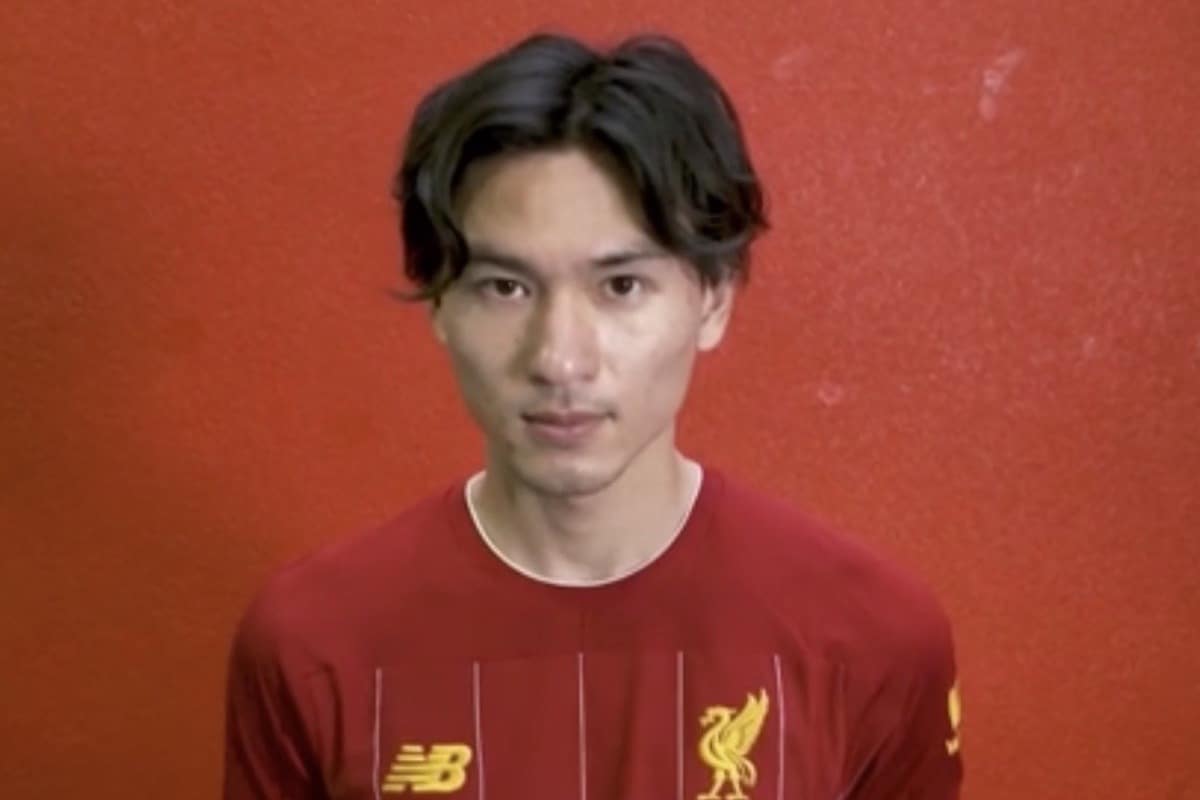 It is a poorly timed injury for Shaqiri, who featured in five of a possible eight games in December as Klopp rotates his side to make it through the winter.

The Reds will be boosted by the arrival of Takumi Minamino shortly, however, though it is unlikely he will be available for the visit of Sheffield United on January despite Klopp suggesting so in his post-match interview.

Minamino becomes a Liverpool player on January 1, but Premier League rules indicate he cannot be fielded in that gameweek, meaning his debut should wait until the FA Cup third round clash with Everton.

If Shaqiri is out for 10 days, he will miss the Merseyside derby on January 5, along with Fabinho, Joel Matip, Dejan Lovren and Alex Oxlade-Chamberlain.

Klopp is likely to rotate heavily despite the opposition, with Nat Phillips returning from his loan spell with Stuttgart possibly with a view to start, before returning to the 2.Bundesliga towards the end of January.