Liverpool’s relentless Premier League title chase sees them head to Wolves on Thursday night; here are all the best stats ahead of kick-off.

Liverpool look for a second successive league double over Wolves, having last season won 2-0 both home and away.

Wolves ended Liverpool’s participation in last season’s FA Cup competition with a 2-1 victory on this ground. Raul Jimenez and Ruben Neves scored either side of a Divock Origi equaliser.

In the last 29 league meetings home and away the Reds have prevented Wolves from scoring on 18 occasions.

The Premier League meetings have seen Liverpool win eight and draw two of the 11 encounters – with the Reds scoring 17 of the 20 goals netted in the fixture.

At Molineux, the Reds are undefeated in the last three visits after losing the previous two in the Premier League era.

In the last five league trips to Wolverhampton, Liverpool have conceded just one goal: a 90th-minute Kenny Miller equaliser almost 16 years ago to the day. 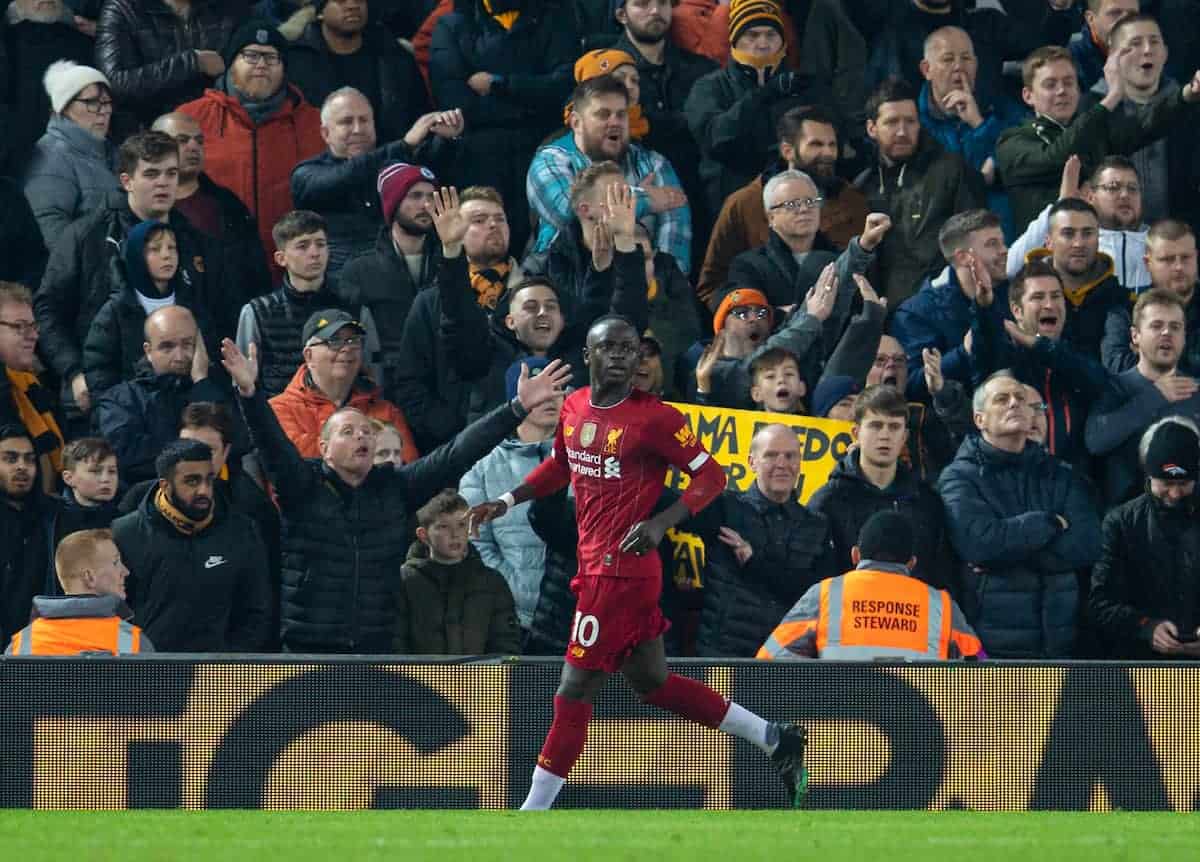 Harvey Elliott made his league debut for Fulham against Wolves last May as an 88th-minute substitute to become the Premier League’s youngest-ever player, aged 16 years 30 days.

Sadio Mane has found the net three times in his last two appearances against Wolves.

Roberto Firmino has scored five goals in his last four games away from Anfield. All of his nine league and cup goals during this campaign have come on the road.

Aboard the title train

Liverpool are unbeaten in the last 18 away league games (14 victories and four draws) with 12 of those wins coming in their last 13 away outings.

It is more than two years since Liverpool lost to a team outside of the so-called ‘big-six’. That came at Swansea on 22 January, 2018 when Alfie Mawson scored the only goal of the game. That evening Virgil van Dijk made his league debut.

In the win over Manchester United last Sunday, Liverpool set a new club record by scoring in each of their opening 22 games of a top-flight league campaign. They are the first to achieve the feat in the Premier League since Arsenal in 2001-02.

The Reds have kept a clean sheet in each of the last seven league games, for the first time since December 2006. The last time they did so in eight in succession was in December 2005 when they equalled the club record – also set in 1922/23 when the Reds went on to win the title.

The last team to achieve the feat in the top-flight were Manchester United during the 2008/09 campaign, in a record-breaking sequence of 14. 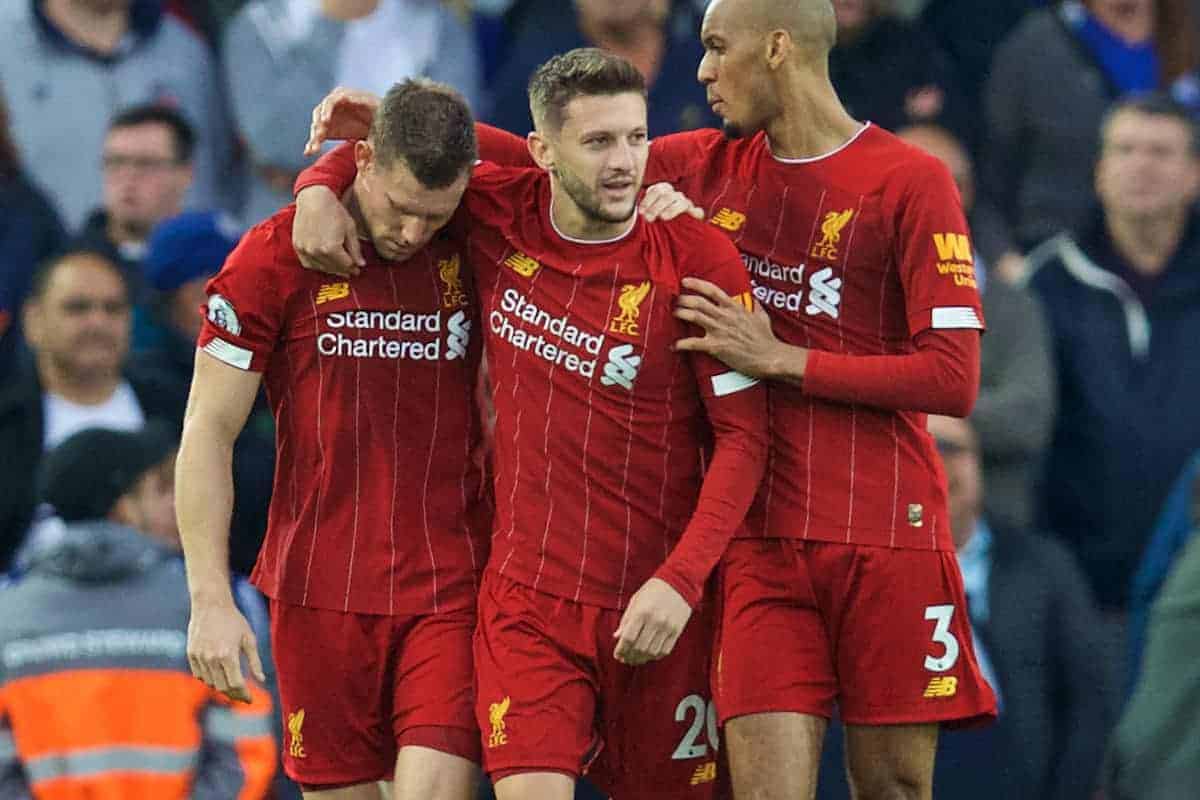 Liverpool have not lost a league game for 385 days. The Reds have suffered one top-flight loss in the last 627 days.

The Reds have currently accumulated 64 points from 22 games, a tally that is more than what 415 teams recorded in an entire Premier League season.

The Reds have won each of the last 41 games in which they have scored the first goal, including the penalty shoot-out victory over Arsenal in the League Cup. 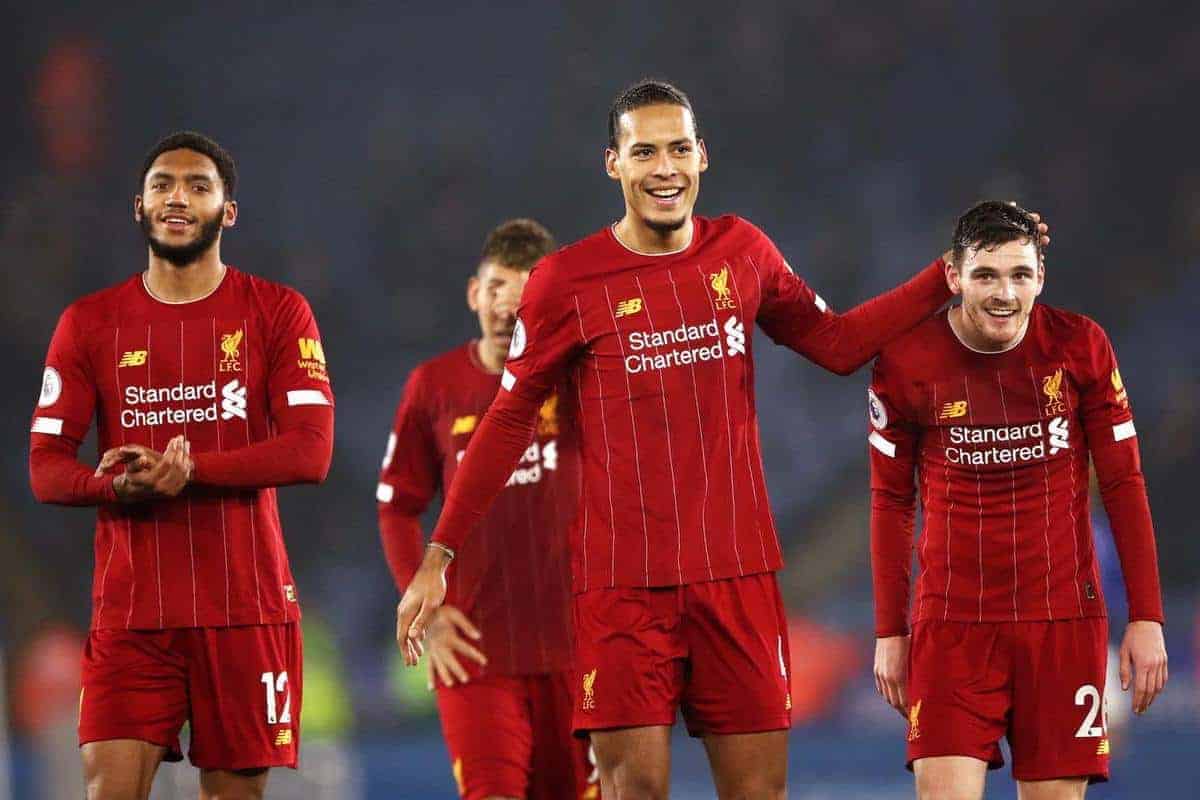 Excluding the Carabao Cup defeat at Villa Park, Liverpool have conceded just one goal in their last 1,065 minutes of action – against Monterrey in Qatar.

In the league they have not conceded in 675 minutes – comfortably a record under Jurgen Klopp.

Wolves’ last league victory over the Reds came at Anfield in December 2010 thanks to a Stephen Ward goal.

Eye of the wolf 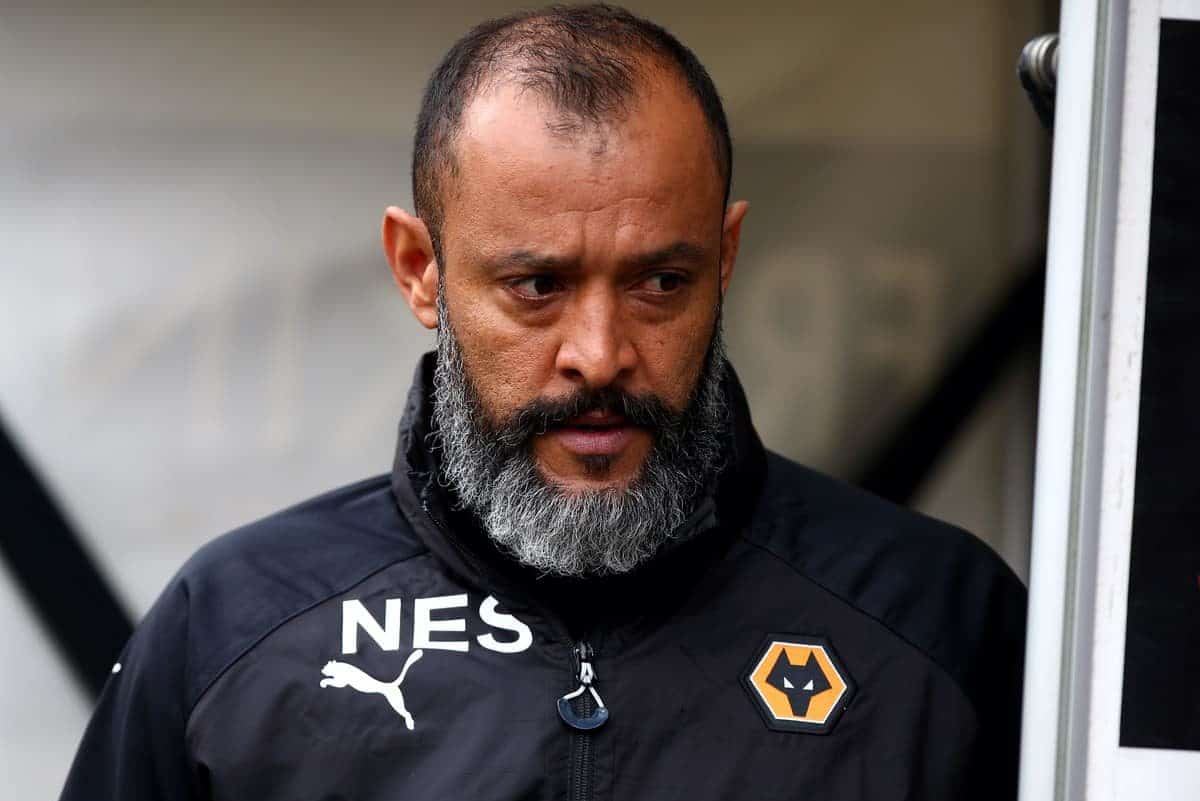 This will be Wolves’ 40th game of the campaign, six fewer than they played in the whole of last season.

Raul Jimenez has now scored more goals for Wolves than any other player in the Premier League era: 23.

Nuno Espirito Santo’s men have recovered 18 points from losing positions in the top-flight this season – more than any other team.

Their victory at Southampton last Saturday was Wolves’ first in six games in all competitions since beating Manchester City on 27 December.

In all competitions they have kept one clean sheet in the last nine league and cup matches.

Since the beginning of last season, Wolves have accumulated 24 points from 19 meetings against all of the so-called ‘big-six’ which is more than any other team.

Only two visiting teams have left Molineux with all three points in the top flight: Chelsea who won 5-2 and Tottenham who did so by a 2-1 scoreline. 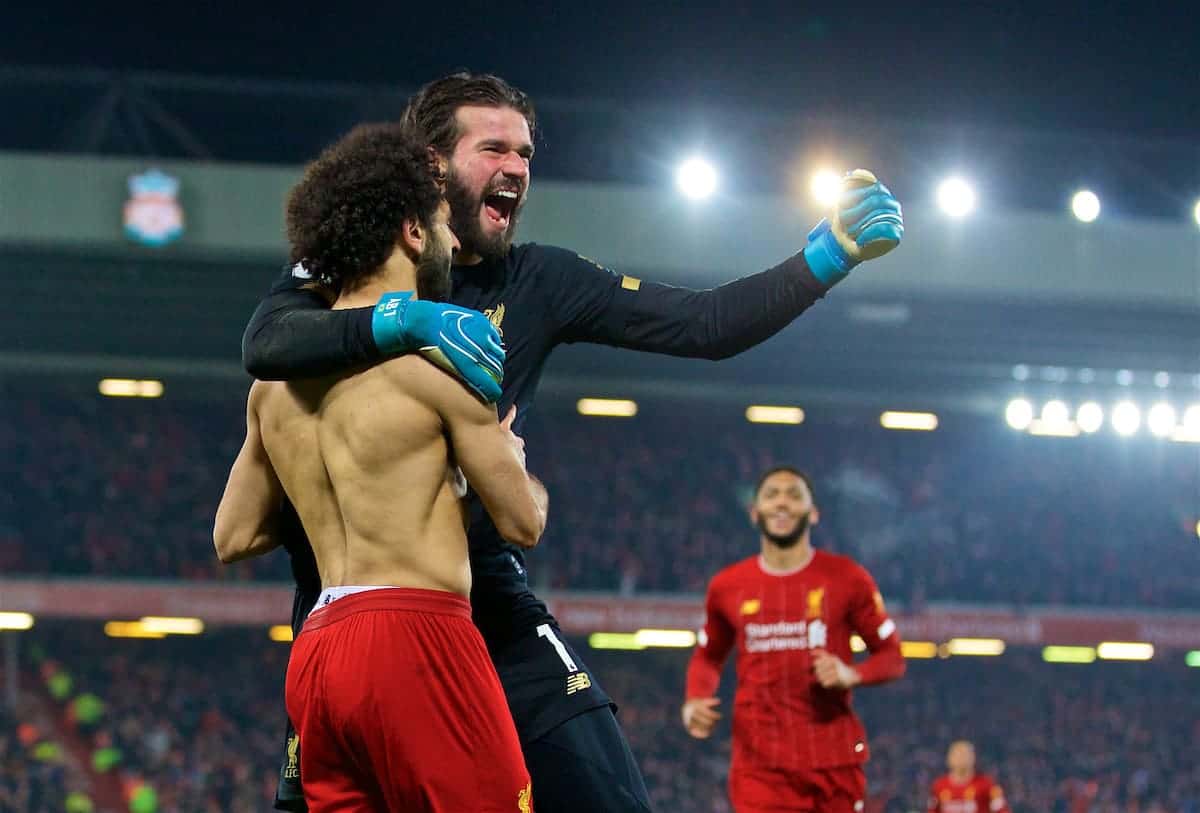