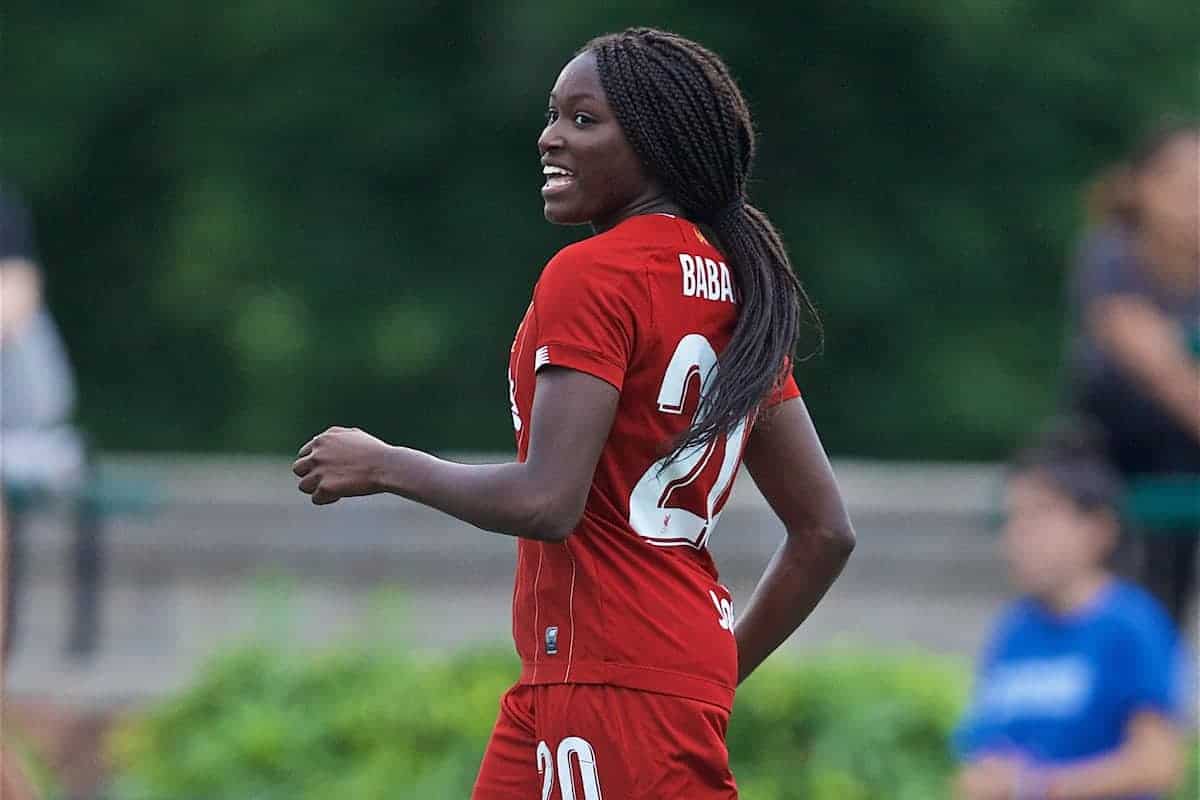 Liverpool FC Women emerged resounding victors from their FA Cup fourth round clash with Blackburn, as Rinsola Babajide scored four in an 8-1 win.

Vicky Jepson’s Reds made the trip to Preston as they hosted their fourth-round tie with Women’s Championship side Blackburn, on the back of an improved run of form.

With just one loss in five, and a first league win of the campaign last time out, Liverpool aimed for another big cup victory over the side they beat 6-0 in the League Cup back in November.

Jepson made three changes to her lineup from the 1-0 win at Bristol City the previous weekend, with new signing Rylee Foster named on the substitutes’ bench as Fran Kitching recovers from injury.

Having dominated Blackburn earlier in the campaign, it was a similar story in the FA Cup, with Babajide finding the back of the net within 10 minutes before Niamh Fahey doubled the lead soon after.

Ellie Stewart reduced the deficit from the spot, but Babajide’s volley and Niamh Charles’ composed finish ensured a three-goal lead for the Reds heading into the break. 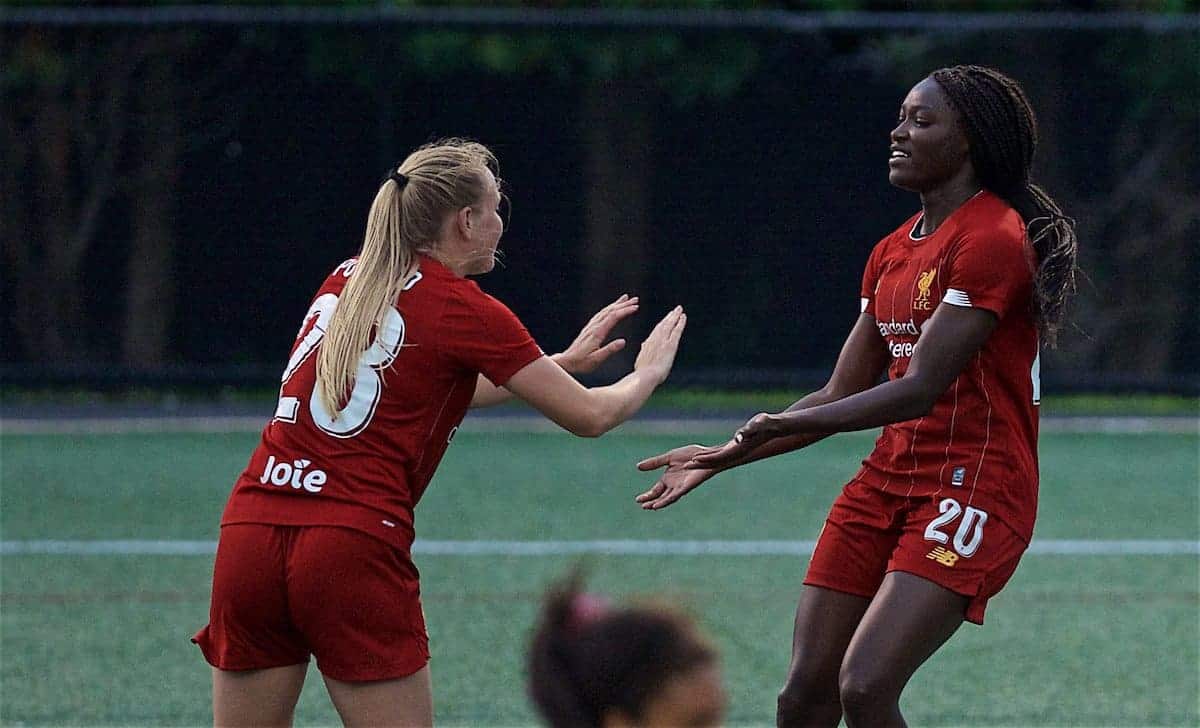 Liverpool kept on pushing for more after the interval, and Mel Lawley went close as she linked up with the on-fire Babajide in the final third, only to send her effort wide.

But Babajide clinched her hat-trick on the hour mark, sending the ball beyond Lauren Perry when under pressure to continue a stunning afternoon for the 21-year-old, two years and a day on from her arrival from Watford.

Jepson introduced Courtney Sweetman-Kirk with just over 20 to play as the Reds continued to dominate, and the striker thought she had played her part in a sixth goal as Babajide’s cross was deflected in, only to be ruled out by the offside flag.

Babajide wasn’t done, however, and she made it 6-1 with injury time approaching as she fired hard past Perry from the edge of the area to score her fourth, while Kirsty Linnett soon added a seventh. 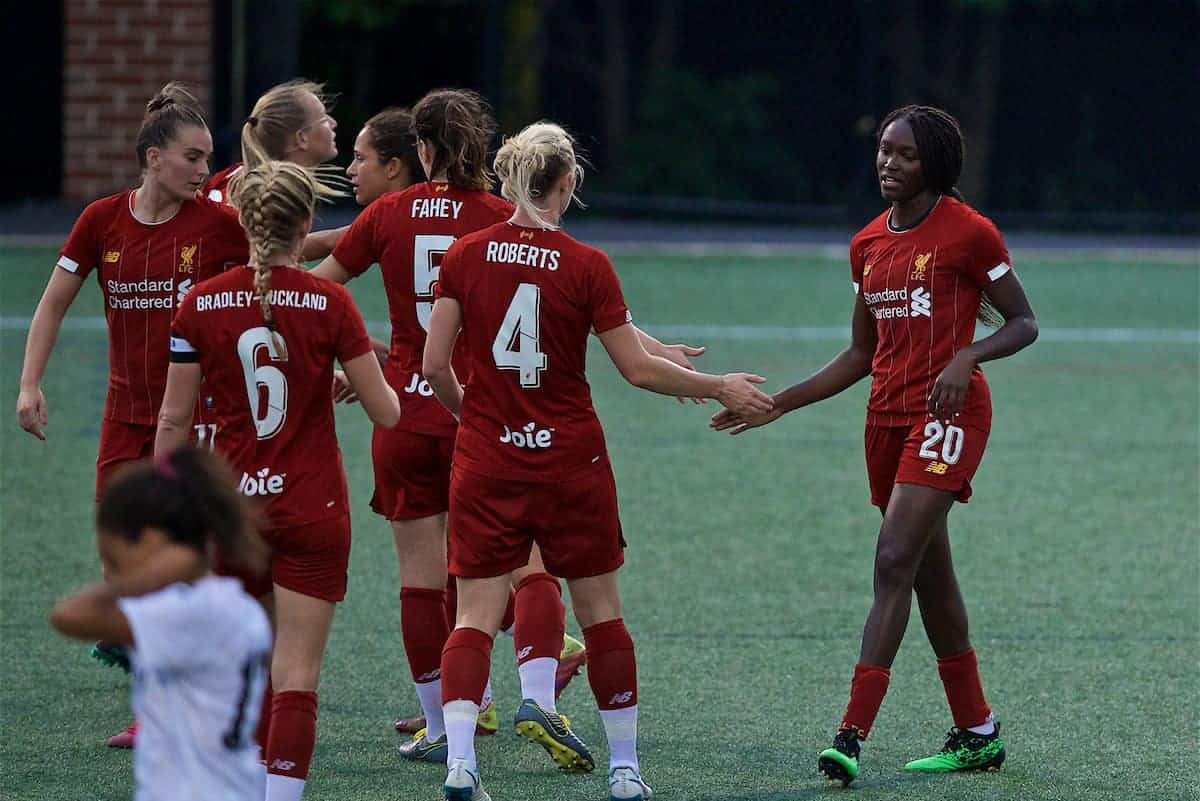 An own goal compounded Blackburn’s misery in the final minutes, as Liverpool progress to the fifth round in a tie marked by the interchanging attacking play of Babajide, Charles and Lawley and, early on, the creativity of Rachel Furness.