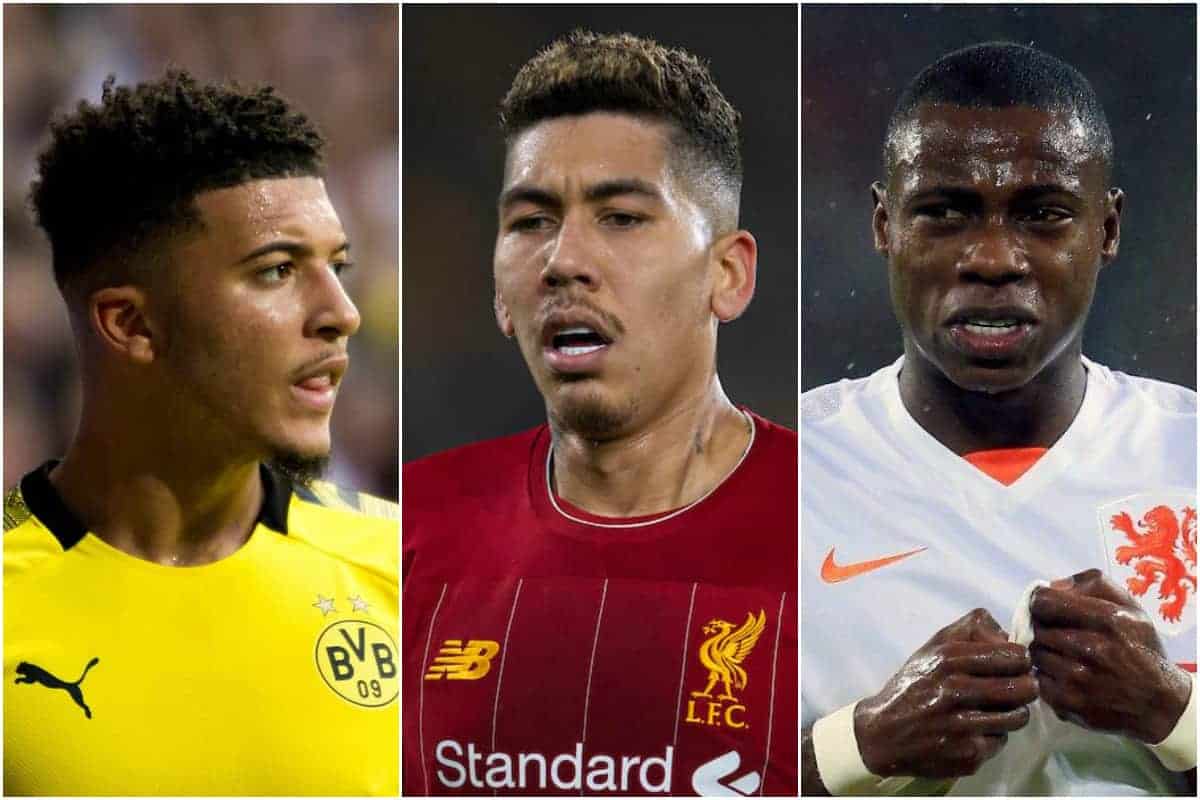 Liverpool are in the news! Just for a change. Today we have four transfer rumours, four! Plus plenty of off-pitch positives to bring you.

Sancho or Werner? Or both or neither?

Looks like Liverpool will be making their decision pretty soon on which, if any, new forwards to target.

And Liverpool are the latest to be reported as firm hopefuls to sign him, at least through one Merseyside-based reporter. That’s £100 million at least right there, if the move goes ahead.

Elsewhere, Timo Werner has long been linked with the Reds and it seems we have until April to decide if we want him…at least, if we want him for £50million.

A clause in his contract expires thereafter and RB Leipzig will no doubt demand far more for him after Euro 2020, perhaps in the realms of £80m or more, judging by last summer’s striker deals.

Which is the right way to go?

Saka and Promes on Reds’ radar 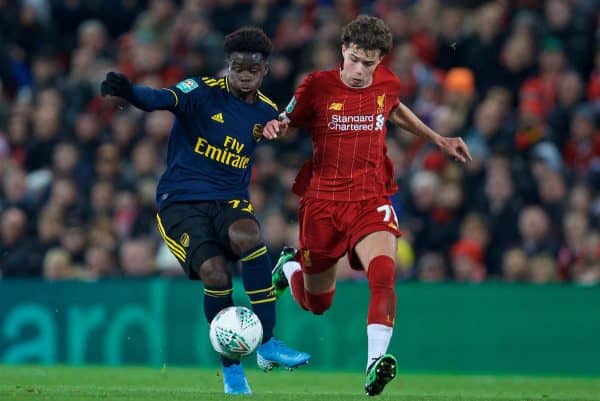 Let’s get the absurd one out of the way first. Russian outlet Sport say Quincy Promes, who moved from Spartak Moscow to Sevilla in 2018 and joined Ajax in the summer, is back on Liverpool’s radar.

A €40 million fee is quoted for the 28-year-old wide forward. Where to start?

He’s fast and talented, but also wildly inconsistent. There’s no way the Reds are lashing €40m on him when Werner might only be €10m or so more, is five years younger and far better. This isn’t happening.

More interestingly, Arsenal‘s young talent Bukayo Saka is in the final 18 months of his contract and stalling on a new deal, say the Mail, with Liverpool, Man United and Bayern Munich keeping an eye on the situation.

He’s another wide forward, but has also impressed at left-back this season and, at just 18 years of age, has lots of growth ahead of him.

It might not be an imminent deal or one to add a guaranteed immediate starter, but one which might make sense if a reasonable price can be arranged in the summer. 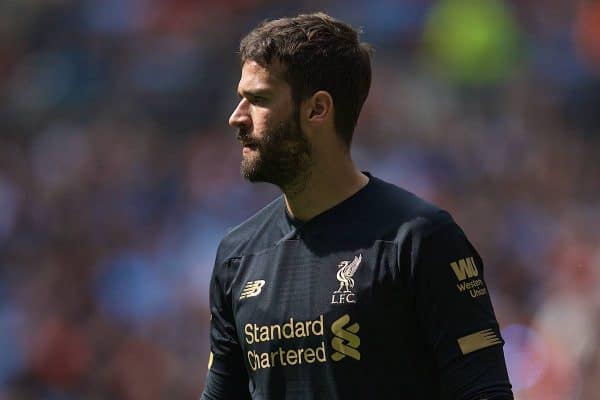 There’s no end to the positivity around Anfield these days! On and off the pitch, everything seems great. 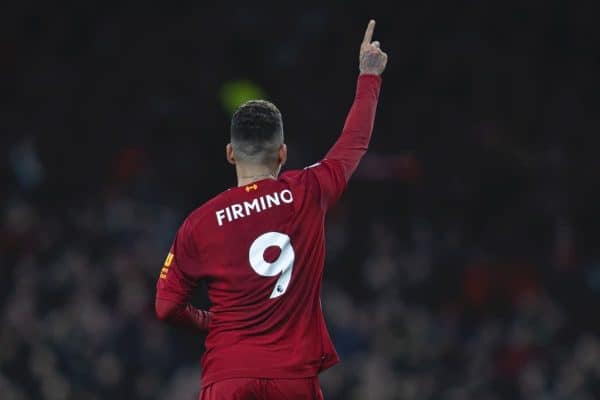 The scout who brought Roberto Firmino to Europe has labelled the Brazilian the real driving force of the team and spoken about the strengths which made him stand out initially—and they’ll be familiar ones to Reds.

Lutz Pfannenstiel was working with Hoffenheim when our No. 9 moved to Germany, and he says Firmino was always the hardest-working individual to improve his own game, his physical stature and his chances of succeeding.

“His special character came to light. He worked a lot more than most, always doing extra shifts on the pitch or in the weights room and developing physically very quickly. He had the unconditional will,” the goalkeeper-turned-scout said.

Pfannenstiel says Firmino, Liverpool and Jurgen Klopp are a perfect combination to each get the best out of each other and notes the forward is the “perfect fit” for the side, which makes him the MVP of the team.

Stupid headline of the day

Maurizio Sarri has spoken about Aaron Ramsey, saying he had a difficult time adjusting after a bad injury and a move to a new league, but also that he is growing and improving all the time.

The headline writers at the Mirror—not the journalist of the article itself, to note—have decided this translates into an “admission” from the manager of Ramsey’s probable summer exit, and a chance to link him with Man United, Arsenal, Liverpool and Chelsea.

In other words, all the biggest headline clickers. How do you spell “transparent”, by the way?

Argentina manager Lionel Scaloni: “there are no unbeatable teams…except Liverpool”.

A nice insight and interview with the man behind the perfect pitches at Anfield and beyond: David Roberts, Liverpool’s grounds manager.

And this totally correct view of how there’s no excuse for professional referees to be failing fitness tests in the Premier League, with Keith Hackett writing in the Telegraph. And Lee Mason’s ineptitude isn’t even mentioned!