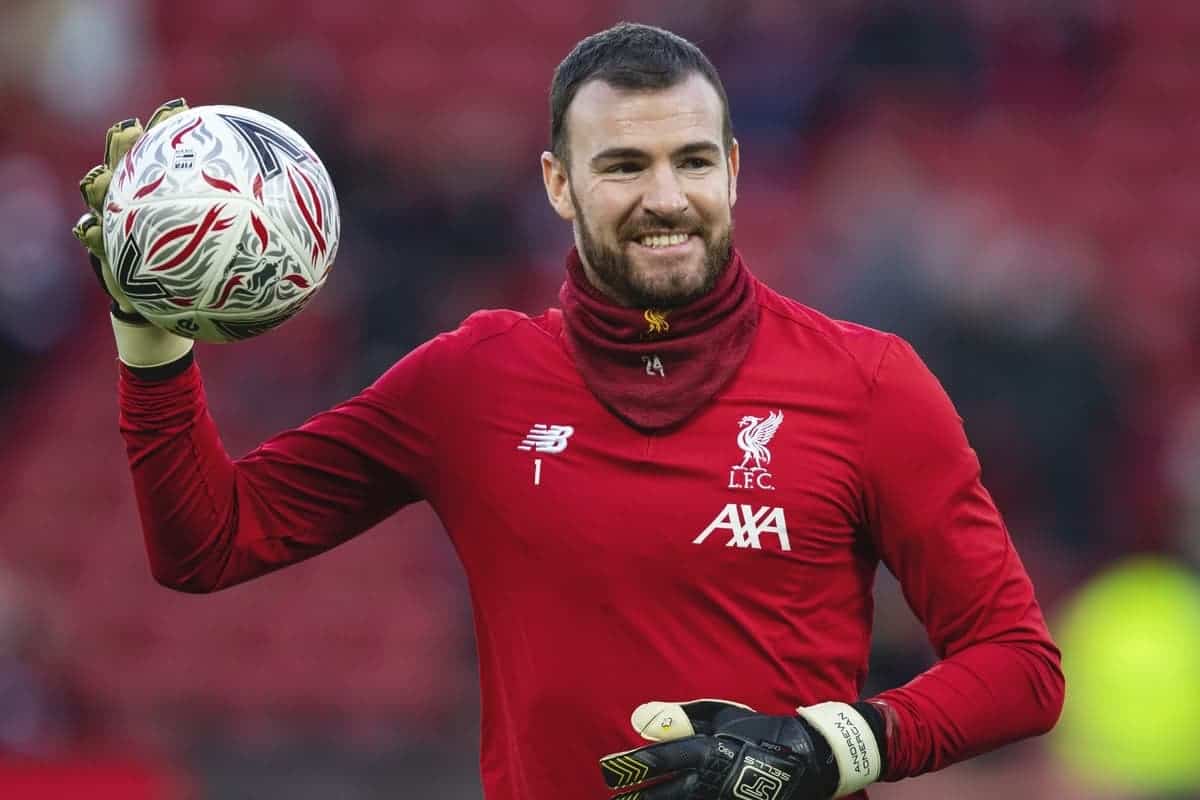 One of the most surprising signings of Jurgen Klopp‘s reign at Liverpool, Andy Lonergan has a unique perspective on the “the most honest, down-to-earth squad” he has seen.

Lonergan was initially brought in for the pre-season tour of the United States, with Caoimhin Kelleher and Vitezslav Jaros injured, and Alisson and Kamil Grabara on holiday.

One appearance later, the 36-year-old journeyman was left to find another club having not been considered as a permanent signing by Liverpool.

But with Alisson injured on the first night of the Premier League campaign, Lonergan was signed as cover for Adrian and Kelleher, and now largely fulfils his role on the training ground, along with five games on the bench so far.

It will be a surreal position for the ex-Preston, Leeds, Bolton and Fulham ‘keeper, and in an interview with the Times he gave an interesting take on the squad he works with daily.

“You don’t want to let them down. You have to perform because they are not shy of giving you a rollicking,” he explained of the pressures even at Melwood.

“That is just the standard. If Mo gives the ball away, they are going to be onto Mo.

“That is why they are doing as well as they are. The standards are ridiculous.” 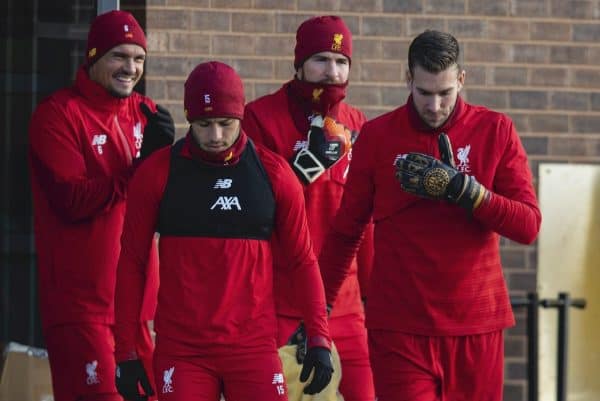 Lonergan describes his role as “just purely training,” as he lightens the load on Adrian and, in particular, Alisson, because “I don’t have a game on Saturday and they do.”

His situation is akin to a spectator on a number of levels, and as something of an ‘outsider’ within the group, his perception can resonate with fans’ views of the squad.

Namely, they are particularly likeable, with Lonergan describing the Reds as “the most honest, down-to-earth squad that I have ever been in,” and “such genuine, good lads.”

And that they are not allowing talk of the title distract them, with the No. 22 explaining: “We win on Saturday and on Sunday morning we have a five-minute meeting in the dressing room and the gaffer is like, ‘next game.’

“Some of the lads wouldn’t know how many games we have played and the points total.”

His relationship with Alisson is key, with the Brazilian under no illusions when it comes to the importance of those supporting him as No. 1: the pecking order, ostensibly, being Adrian, then Kelleher, then Lonergan.

Lonergan insists Alisson is “the most humble guy I have ever met, ever,” adding, “as a goalkeeper, there is no one in the world near him. He makes everything look easy and he can do absolutely everything.”

And as a veteran of the lower leagues, he contests a widely held view that “‘they’ve got it easy those Premier League boys’,” as “they are not playing every midweek, they have the best travel, etc.”

Indeed, he concludes that “the professionalism is unbelievable,” and this is an indisputable trait of champions-elect.