Jurgen Klopp sent messages of support and congratulations before and after the youngest side in Liverpool’s history beat Shrewsbury 1-0 in their FA Cup fourth-round replay.

The manager and his squad were, somewhat controversially, absent on their scheduled mid-season break but the German still maintained contact with the coaching staff and the players and had an able deputy in James Milner offering his experience and expertise at close quarters.

While his team-mates are currently on holiday, Liverpool’s veteran midfielder has remained at home for a few extra days to continue his rehabilitation from a hamstring injury before he takes a break but wanted to offer his support in a more substantial way.

“He trained with us yesterday and he asked whether he could come along. I think the answer is ‘yes, of course you can’. It was very respectful to ask,” said under-23s coach Neil Critchley, who led the team at Anfield in Klopp’s absence.

“He then said ‘can I come in the dressing room?’. What do you think? ‘Of course’.

“He was giving words of advice, he was getting right behind the players. He was vocal in the dressing room. He was animated. He was vocal behind me, I could hear him.

“He was genuinely delighted at how the boys performed and I can’t thank him enough.”

Klopp, as he did back in December when he was away with the first team at the Club World Cup in Qatar, watched the game from afar and offered his backing via phone.

“The boss was in touch this afternoon with some words of advice and encouragement,” added Critchley after former Manchester United academy graduate Ro-Shaun Williams’ own goal settled the tie midway through the second half.

“We had a message from the staff that he is delighted with the performance and is buzzing. We have given him a game against Chelsea to look forward to.

“He just gives you total clarity, belief, play the Liverpool way, go for it. And that is what the first team do. This is us, this is how we play, this is what we stand for and you had better be ready for it.”

Liverpool’s starting lineup had an average age of 19 years and 102 days, contained three debutants and had 36 senior appearances between them yet they dominated a game and fully deserved their victory and a lap of honour in front of a sell-out 53,000 crowd.

“We played the game with real maturity. I was really impressed with how we stood up to the physical side of the game, first balls, second balls, much better than the Aston Villa game,” added Critchley.

“Over 90 minutes we had the better chances and were just about the deserved winners.” 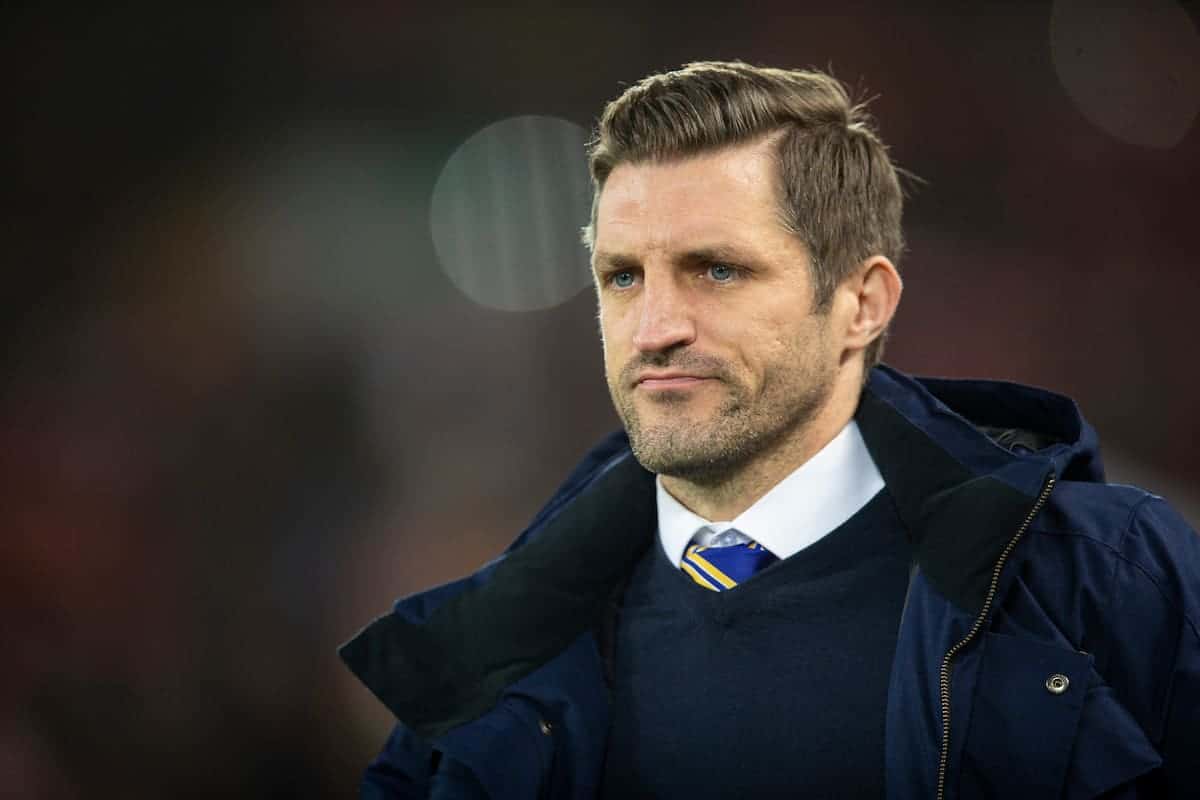 Shrewsbury manager Sam Ricketts admitted his side never got out of the blocks.

“I cannot fault the players, they worked so hard to get here but that is game 39 for us and I think it just caught up with us,” he said.

“We just couldn’t get up to the physicality levels to play a game of football.

“The players are down at the minute because we knew if we got anywhere near our levels we could impose ourselves. But we were far too passive in the game generally.”