Timo Werner has been continually linked with a move to Liverpool, and a reliable source in Germany claims a €60 million deal is possible this summer.

The RB Leipzig striker has been on the Reds’ radar for at least three years, with scouts believed to have been regularly watching Werner since 2017.

His performance levels have only improved in that time, and so far this season the 23-year-old has scored 25 goals and assisted 10 in just 30 games.

Twenty goals and six assists have come in 20 Bundesliga outings, with 12 goals and five assists coming in a seven-game stretch from November to mid-December, including a hat-trick and three braces.

Given his profile and the release clause negotiated in the contract he signed with Leipzig in August, it would be no surprise if Werner remained a target for Liverpool.

And according to Bild‘s Christian Falk, Jurgen Klopp is interested in a move for the striker in the summer, with a deal possible at around €60 million.

This would be just over £50 million which, for a player who Klopp is said to see as “perfectly complementing” his current attack, would be something of a modern-day bargain.

It has been previously claimed that Werner turned down a switch to Merseyside last summer due to there being “no space” for him in Klopp’s starting XI, but Falk’s report could have more substance. 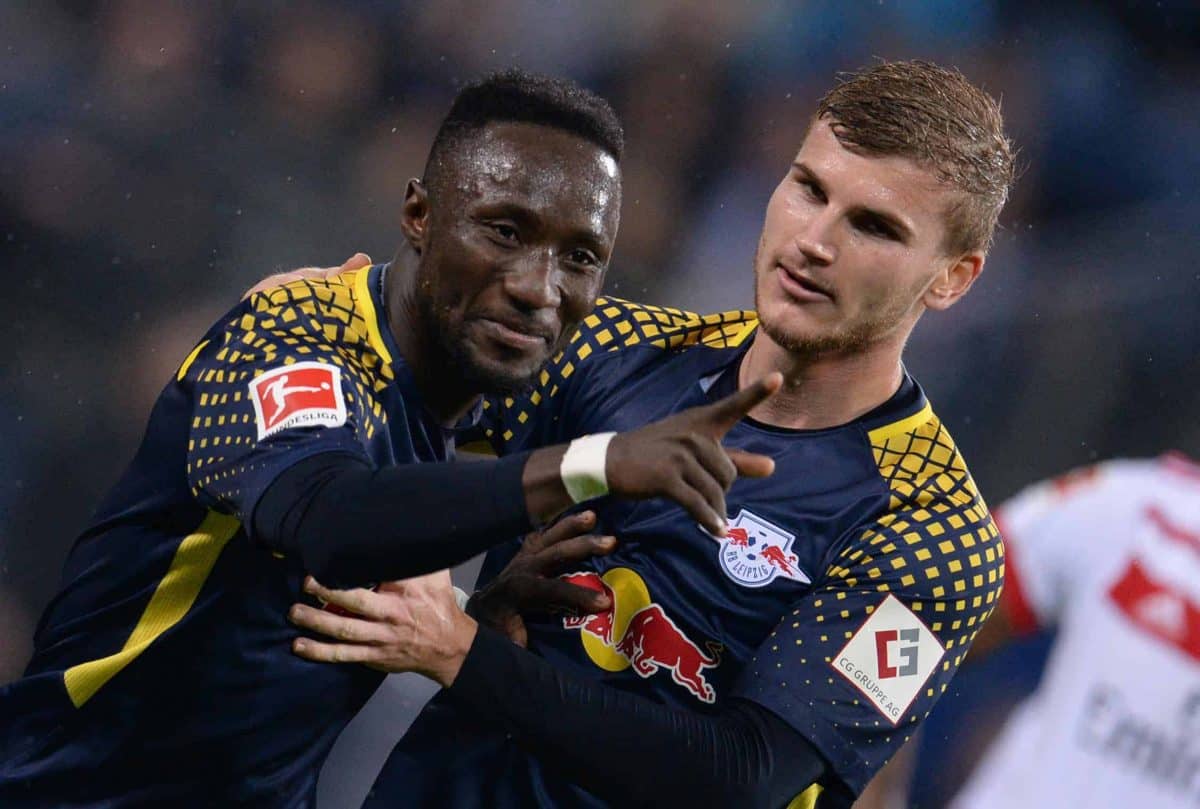 With Xherdan Shaqiri expected to leave the club at the end of the season, there is a gap in Klopp’s squad that would need to be filled.

And with Sadio Mane and Mohamed Salah‘s domestic campaign to be disrupted by the Africa Cup of Nations in 2021, the prospect of adding another top-level European striker could be attractive.

Werner’s talent would, of course, demand a first-choice starting role though, which could be a problem given the settled system at Liverpool.

With a three-man midfield providing the industry and support for Mane, Salah and Roberto Firmino in attack, the Reds have established a title-winning dominance, undefeated after 25 games in the Premier League and 22 points clear.

Finding a place for Werner could prove problematic, though it could also give Liverpool another dimension, with the prospect of Firmino dropping deeper.

Either way, the Werner to Liverpool rumours just won’t go away, and it remains to be seen whether this is due to genuine interest, or simply as the European and world champions are perfect fodder for agents and tabloids.