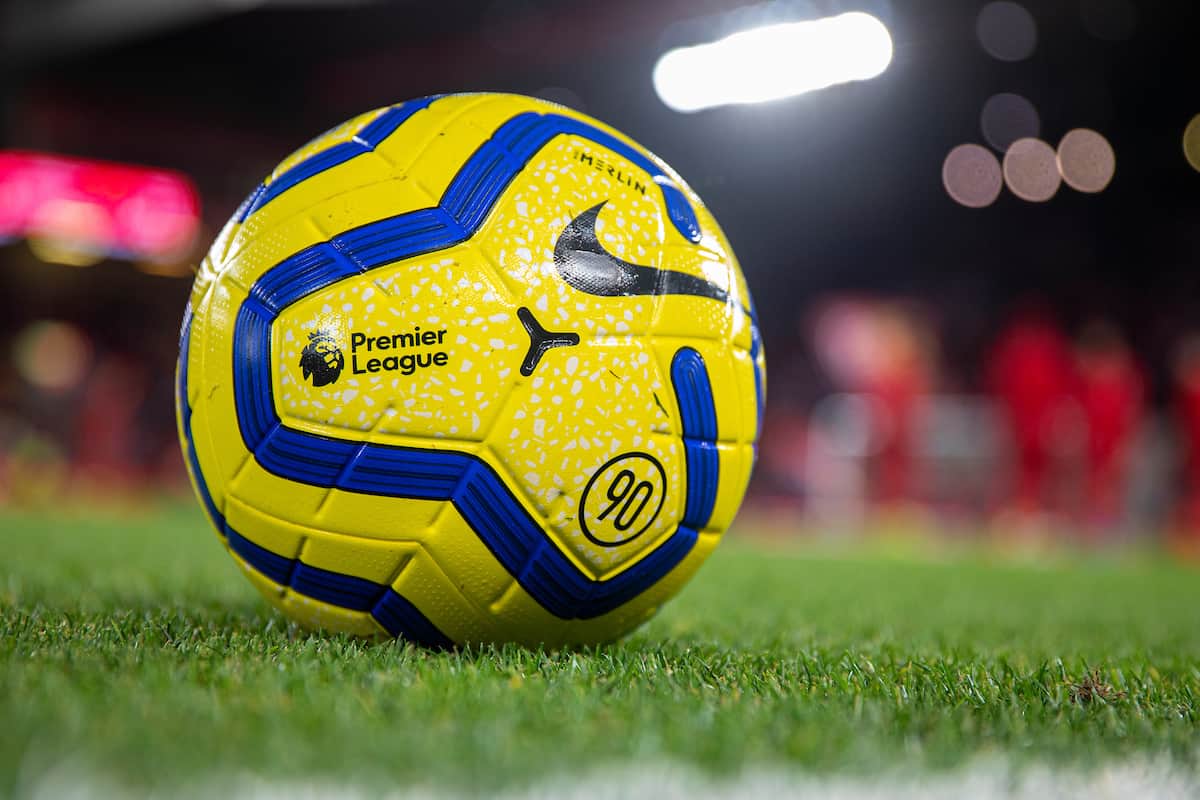 The Premier League has suspended the 2019/20 season until at least April 4 amid the Coronavirus pandemic.

Despite a statement on Thursday evening declaring the weekend’s fixtures would go ahead as planned, the news of Arsenal manager Mikel Arteta and Chelsea’s Callum Hudson-Odoi testing positive required immediate action.

And after all 20 clubs and Premier League officials convened in an emergency meeting on Friday morning, the decision has been made to suspend the league season until April 4.

The situation will again be reviewed closer to the date, with Liverpool’s next scheduled fixture after the suspended period coming at Man City on April 5.

The Premier League‘s statement read: “Following a meeting of Shareholders today, it was unanimously decided to suspend the Premier League with the intention of returning on 4 April, subject to medical advice and conditions at the time.

“Despite the challenges, it is the Premier League’s aim is to reschedule the displaced fixtures, including those played by Academy sides, when it is safe to do so.

“In this fast-moving environment, further updates will be provided when appropriate.”

The English topflight was the last of Europe’s top five leagues to suspend play or move games behind closed doors after the UK government found there was “no rationale” to postpone sports events.

Ligue 1, La Liga and Serie A are already in a state of suspension for at least two weeks or up until April 3, where further decisions will be made in due course, while the Bundesliga will play in empty stadiums this week before being suspended from Tuesday until April 2.

Man City’s clash with Arsenal on Wednesday was postponed due to Coronavirus concerns after a number of Arsenal players met the Olympiakos owner, who had been infected, and was the first game in England to be impacted.

With the news of Arteta having contracted the virus, the decision was one which validates the move taken by officials.

Chelsea and Arsenal are in self-isolation, as well as a handful of Leicester and Bournemouth players and officials – with Everton the latest club to be impacted after a player reported symptoms consistent with the virus, which has infected over 120,000 people worldwide.

The EFL has followed in the Premier League’s footsteps to suspend fixtures as England’s football leagues come to a halt in unprecedented times across the entire world.

Upon the announcement of the Premier League‘s decision, Chief Executive Richard Masters said: “Above all, we wish Mikel Arteta and Callum Hudson-Odoi speedy recoveries, and everyone else affected by COVID-19.

“In this unprecedented situation, we are working closely with our clubs, Government, The FA and EFL and can reassure everyone the health and welfare of players, staff and supporters are our priority.”

UEFA are to hold a meeting on Tuesday to discuss the ongoing situation with members of all 55 associations, where they are set to consider delaying this summer’s European Championships until next year.

Moreover, both the Champions League and Europa League games have been postponed.

When and how the season will pick back up remains to be seen, with some Premier League clubs wanting the ‘season voided’ – but the most logical step would be to push back future competitions to accommodate the conclusion of the current campaign.