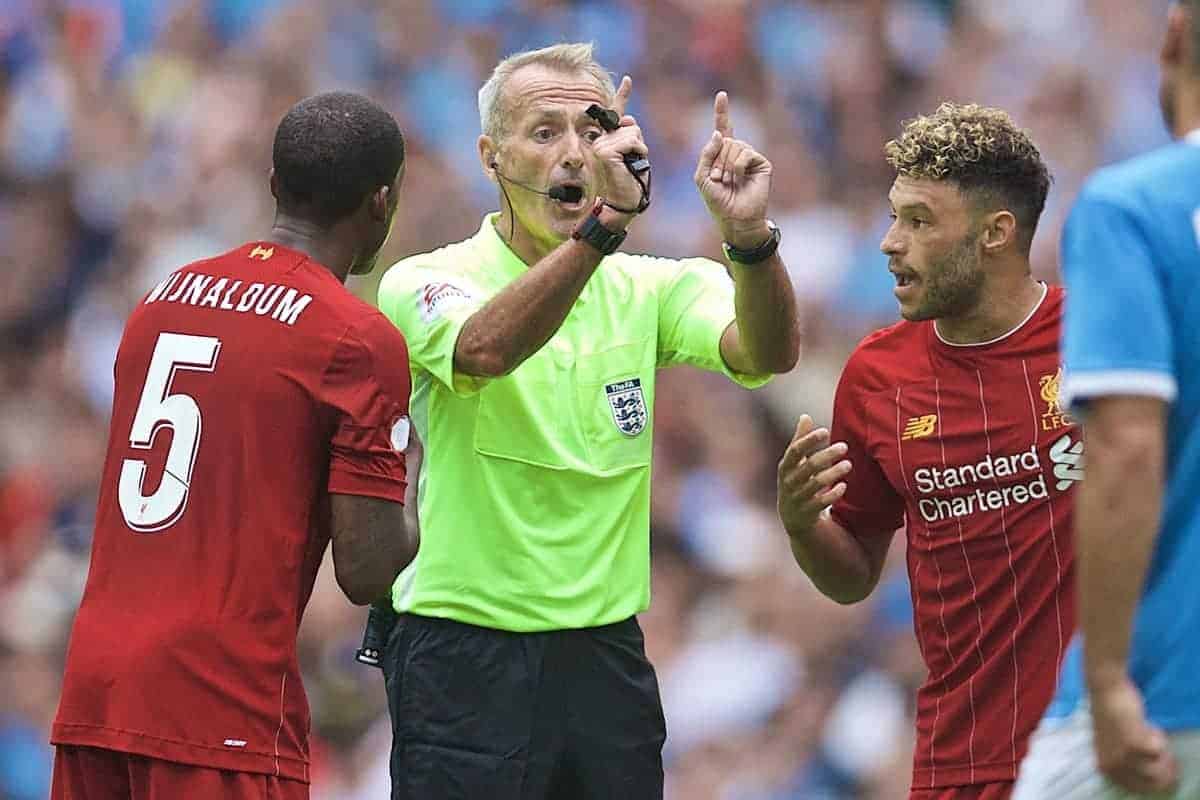 Everton fans have reacted poorly to the appointment of Martin Atkinson as referee for Monday night’s Merseyside derby, believing it favours Liverpool in their title pursuit.

The Reds could seal No. 19 at Goodison Park next week if Man City drop points in either of their clashes with Arsenal and Burnley over the next five days.

It would be a fitting destination for Liverpool’s first title win since 1990, though some would prefer the clincher to come at Anfield, and the visit of Crystal Palace on March 21.

Regardless, with Atkinson taking charge of the derby and Stuart Attwell on VAR, a section of Everton supporters have expressed their disappointment.

One even claimed “the FA is fixing it for them to win the league” with this decision, despite the Professional Game Match Officials Board (PGMOL) overseeing appointments, not the FA.

If you needed anymore convincing that the FA is fixing it for them to win the league then this, alongside VAR, is it ?

???? unbelievable, the FA are having one big laugh with us, because they know we just get on with it

What could the possible outcome be 9 men Everton beaten by the the best team in football history….. VAR

Will Klopp and a hologram Bill Shankly be lines men also?

Atkinson last refereed an Everton game back in November, for the 1-1 draw with Tottenham at Goodison that saw Heung-min Son sent off for a challenge that left Andre Gomes out for three-and-a-half months with a broken ankle.

Son saw his suspension overturned after appeal, with his tackle not meriting a red card—Atkinson was deemed to have judged the situation on the extent of Gomes’ injury, which came as the result of a collision with Serge Aurier straight after.

The 48-year-old has overseen 44 Everton games in his career, with the Blues winning just 13; he has refereed Liverpool more than any other side, with the Reds victorious in 30 of those 65 games. 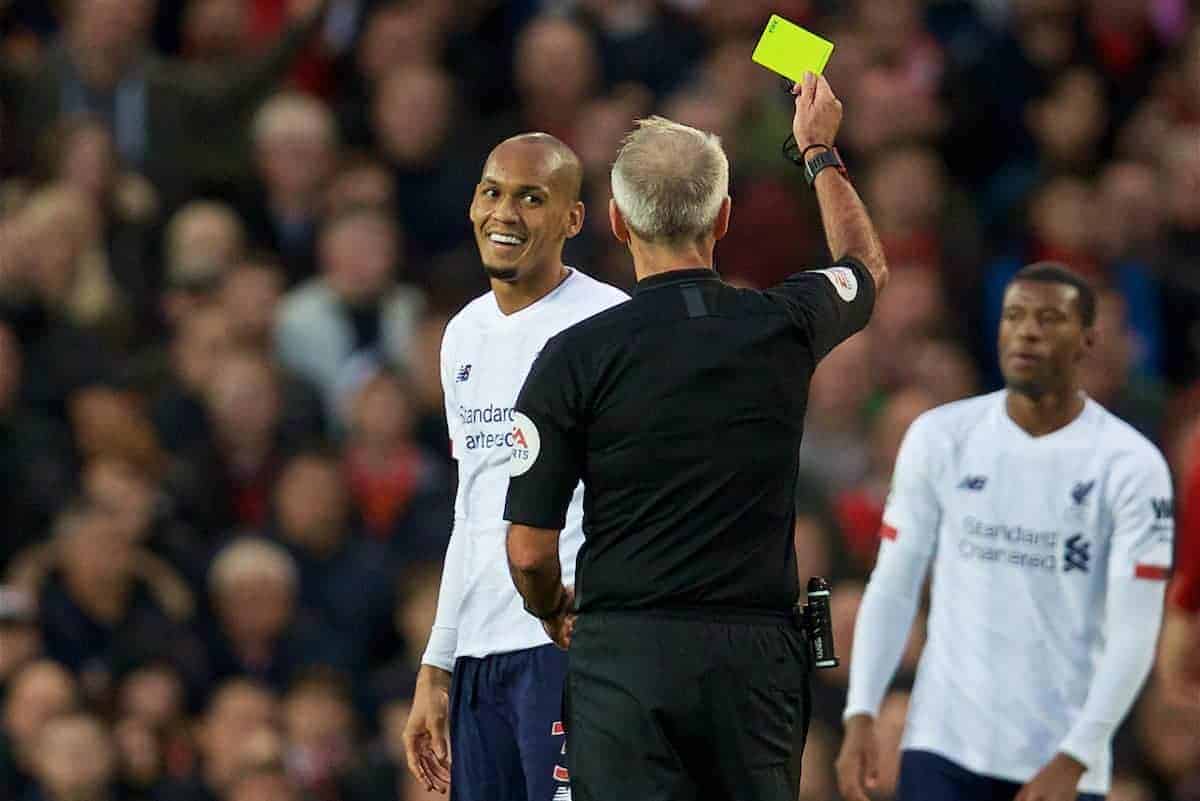 That Everton fans believe his appointment will sway the game out of their favour is, of course, characteristic of every football supporter; Reds have voiced similar issues with the same official this season.

Atkinson, as a high-profile referee, is not popular with many fans due to the nature of his role, but if Liverpool are to take the three points and win the title at Goodison, it is unlikely to be due to his involvement.

Everton should be more concerned with their shapeless performance away to Chelsea last time out, with that 4-0 hammering ensuring they are without a win in their last three games.