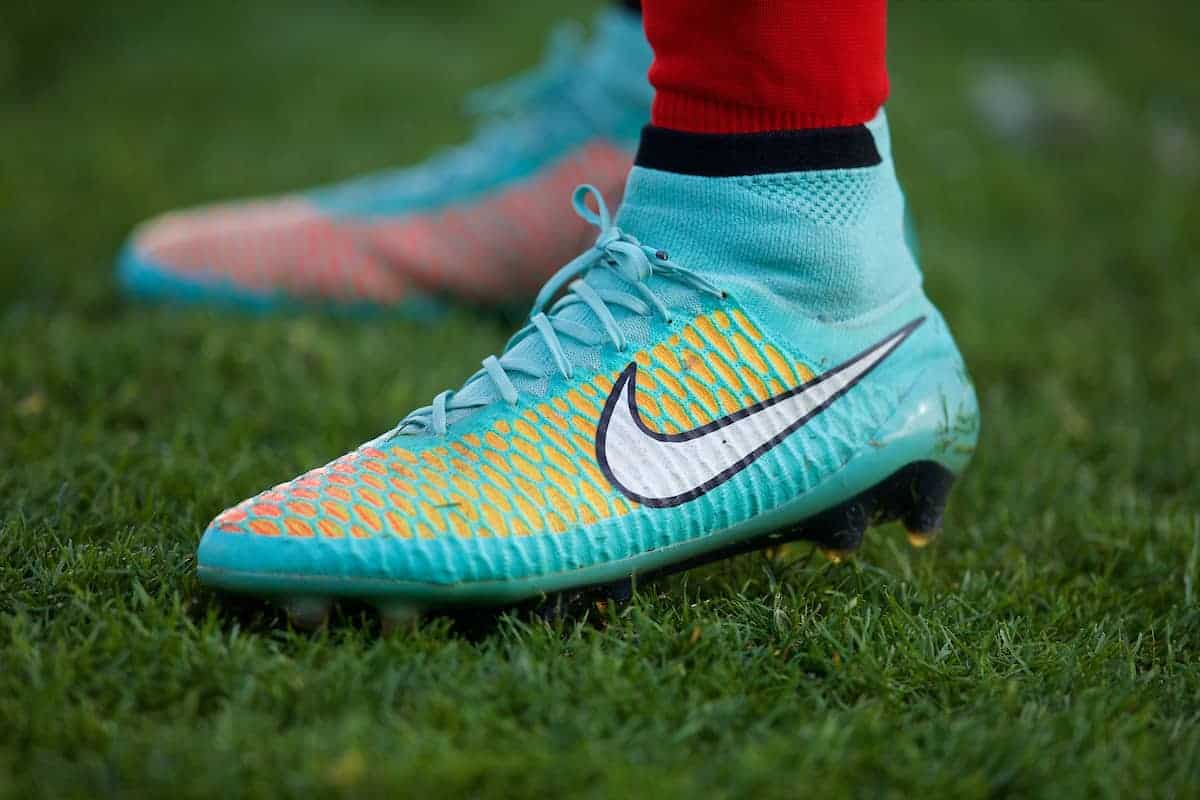 The unprecedented situation in the Premier League this season could see Liverpool make a change of kits, from New Balance to Nike, before the campaign finishes.

The Reds are six points away from the title, but are now unsure when their next game will be held as the league has been suspended.

Tentatively, their next fixture is pencilled in for April 5, and the trip to Man City, which would see them clinch the title with victory as a ‘six-pointer’, but the prospect of that going ahead as planned is slim.

More will be revealed on Thursday, with the Premier League holding a meeting to determine their next course of action during the coronavirus pandemic, hopefully answering a host of questions.

The likelihood is that the season will stretch into the coming months, beyond the usual end date of mid-May, which could see football played into the summer.

If that is the case, with Liverpool set to switch suppliers on the expiry of their contract with New Balance, they could wear an altogether different kit before the season’s end.

The Athletic‘s James Pearce has touched upon the topic, noting how the deal with Nike begins on June 1 and though the Reds would require permission from the Premier League to change kits, the circumstances suggest this will be straightforward.

Clubs often wear next season’s shirt on their final home game of the campaign, but not when changing suppliers, and this will therefore be a strange case for Liverpool.

However, the terms of their agreement with New Balance could present an issue, as with the Boston-based manufacturer paying the club to provide their kits, not the other way around, the enforced break may see a lack of return on their investment.

This may require some flexibility with Liverpool’s dealings with both New Balance and Nike, with common sense indicating that, similar to the club’s vast array of sponsors, the former paid to see the season through.

But whether Nike would see it that way, particularly given the legal battle that paved the way for their takeover, is unlikely.

Public health is the priority at this stage, but the suspension of the Premier League will throw up a variety of legal issues, not only among clubs, leagues and associations, but also sponsors and corporate partners.

As mentioned, this scenario is unprecedented, but at this stage it would at least appear feasible that Liverpool lift the Premier League trophy in a Nike kit, not the New Balance on they began their title challenge in.