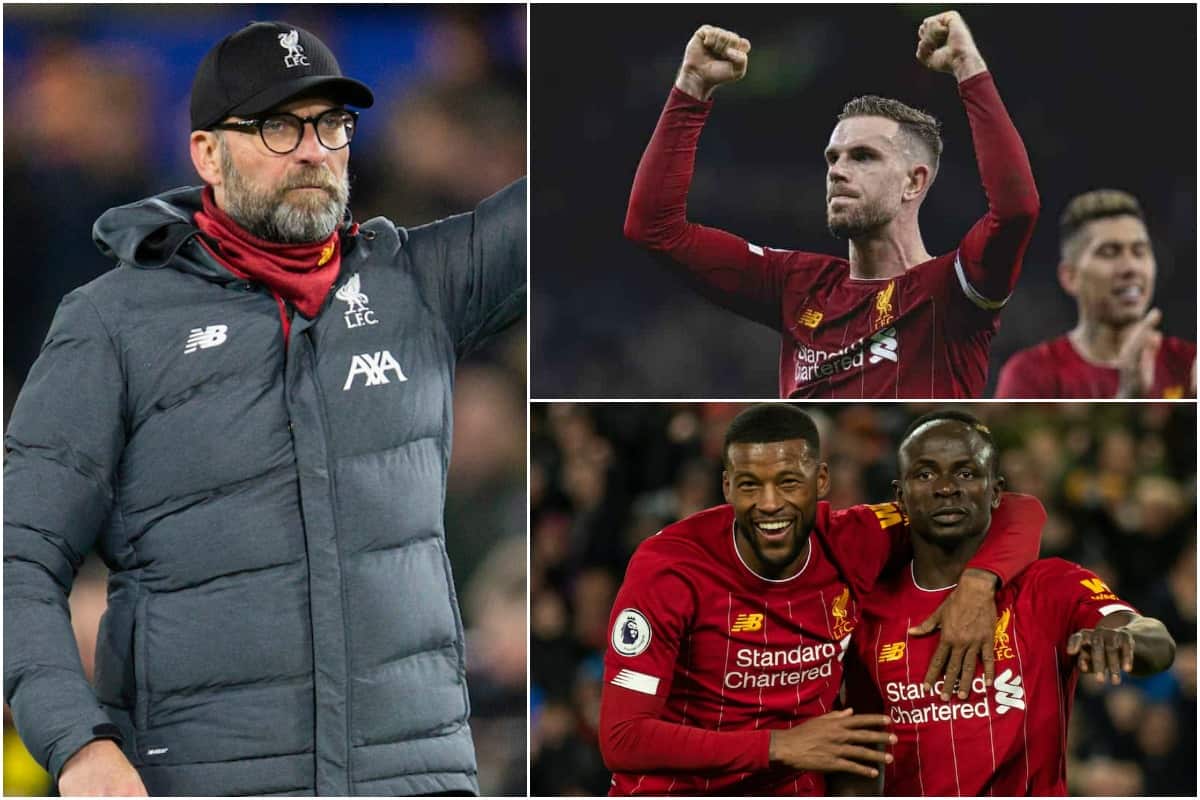 Liverpool have a decisive week ahead, with Bournemouth’s visit in the league preceding Atletico Madrid’s arrival in the Champions League.

The Reds’ disappointing week on the road was compounded with their exit from the FA Cup, with Chelsea emerging as 2-0 victors to deny Jurgen Klopp’s side a shot at the treble.

It sets up an all-important week which starts with a chance to return to winning ways in the Premier League against Bournemouth.

The relegation-threatened side have won two of their last games in all competitions, and while Watford proved teams at the bottom of the table should not be under-estimated, a resounding victory here would inject much-needed confidence and create a resemblance of momentum ahead of Atletico.

With a season-defining week ahead, we take a look at five key points of discussion as the Reds look to recover from their minor blip.

Bournemouth to act as the perfect confidence boost?

Eddie Howe’s side currently sit 18th in the table after picking up 27 points from 28 games, and while Liverpool were taught a lesson against a similarly placed side at Watford, this is a prime opportunity to get back to winning ways.

The last five meetings between the two teams makes for good reading for those of the red persuasion, with the aggregate score sitting at 17-0 in favour of Liverpool.

Having come up against pragmatic sides in recent weeks which have stunted the attack, it feels as though the arrival of Bournemouth could not have come at a better time.

The Cherries are leaking goals having shipped 45 goals to date, only four teams have worse defensive records in the league, and with Klopp’s side without a goal in three of their last four, this could be where that run ends.

While Howe’s side will do little in terms of direct preparation for Atletico’s style, which Liverpool have had plenty of exposure to against Watford and Chelsea, it could see confidence boosted both in front of goal and in defence.

Bournemouth have found the net just 11 times on the road in the Premier League season, and three points here will not only move the Reds within nine points of the title but act as an invaluable boost to morale ahead of reuniting with Diego Simeone’s side.

Will Henderson be fit for Atletico?

The skipper has been out of action since the defeat to Atletico, succumbing to a hamstring injury late in the piece, and his absence has been duly noted.

In midfield, Liverpool have been crying out for his physicality whilst his leadership has been sorely missed with James Milner having been similarly sidelined up until his late cameo at Stamford Bridge.

Henderson was given a three-week timescale to return in the immediate aftermath of his injury, taking him to the cusp of the second leg at Anfield, and while he has started to run at Melwood – it will be touch and go.

He has set the standards of what has been an incredible season to date and his involvement in the all-important clash cannot be understated.

The return of the ruthless mentaility? 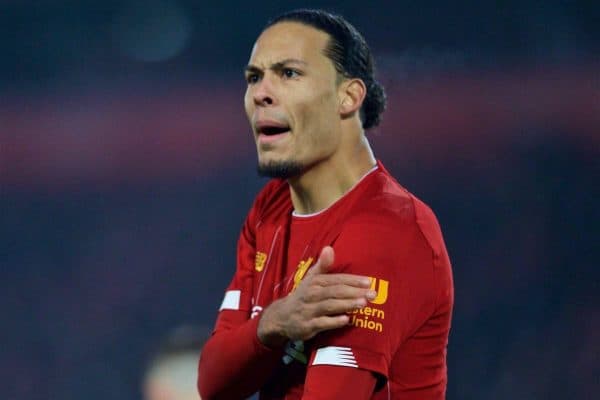 There’s no doubting Liverpool’s aura of invincibility has been temporarily cracked, a rare sense of vulnerability giving the opposition a dose of confidence.

Eight goals have been conceded in the last four games, a total which took 20 games to reach, excluding the Aston Villa cup tie, preceding the defeat at Atletico.

Individual errors and the inability to remain compact both in and out of possession has proved costly, but equally worrying is the lack of shots on target – which totals 13 in the last four games for a return of two goals.

And as aforementioned, the game against Bournemouth could go some way in unearthing the clinical edge and in turn return the swagger and see the entire step up to the levels required.

Chances will need to be taken in both games and having proved their fierce mentality is one of their greatest strengths, you cannot doubt the return of the ruthless streak in a week where they need it most.

Can the Reds find solutions for the defensive block?

Liverpool have been stifled in attack recently, their creative outlets in Trent Alexander-Arnold and Andy Robertson nullified to an extent which has placed the onus on the midfield to create.

With a driving force in Naby Keita both out of form and out with injury, the Reds’ midfield have been unable to take the impetus against Atletico, Watford and Chelsea and have instead looked disjointed, lethargic and out of ideas.

It has led to the defence being exposed and the attack stunted, and while there is certainly no need to panic, a solution needs to be identified to turn the tie against Atletico back in Liverpool’s favour.

A return to a 4-2-3-1 formation could spark a turnaround in all departments, especially if Henderson is unable to feature, and, importantly, pose a different question to Atletico.

There is flexibility with both personnel and system for the days ahead, and you back Klopp and Co. to find the right solution for the challenges looming large.

After a troubled time on the road, it is back to Anfield, where Klopp’s side have emerged from 54 successive home league matches unbeaten.

It is also a fortress whereby no team in the Champions League has inflicted defeat on Klopp’s men, in either the group or knockout stages.

Since the winter break, the Reds have looked sluggish both mentally and physically, and that is in large part due to the ever-increasing load on the players and throwing everything but the kitchen sink to get where we are now in the league.

And the psychological boost the familiarity and security Anfield provides cannot be underestimated and the meeting with Bournemouth, which precedes Atletico’s arrival, is ideal for the team to find their bearings once more.

In the immediate aftermath of the defeat in Madrid, Klopp remained coy – knowing what lies in wait: “Atletico fans who can a get ticket… ‘welcome to Anfield’…It’s half-time and we’re 1-0 down. The second half will be played in our stadium and they will feel it.”

And let’s make them feel it, every last ounce Anfield has to offer. The intensity in our play has dropped but the fans have the power to lift the team back up.

It’s a season-defining period ahead and there’s no better place for it all to quickly come back together again.